How do I replace a 3-way switch on 2-wire cable with a programmable timer switch?

I'm using the same Honeywell Programmable Timer from my last question, but under different conditions. In particular, I'm replacing a 3-way switch on 2-wire cable. 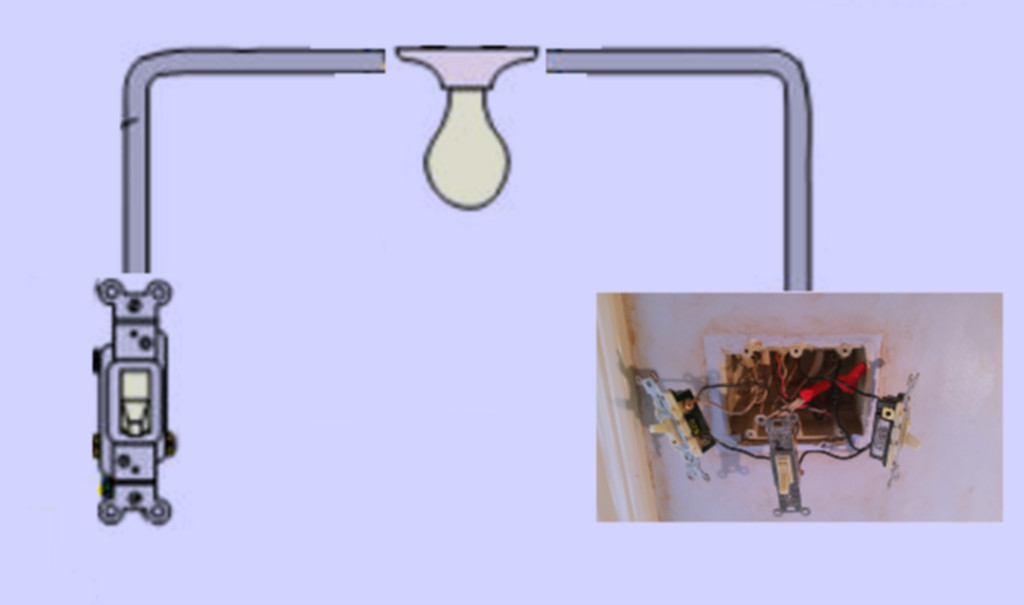 And here is a closer inspection of the switch (demarcated by green): 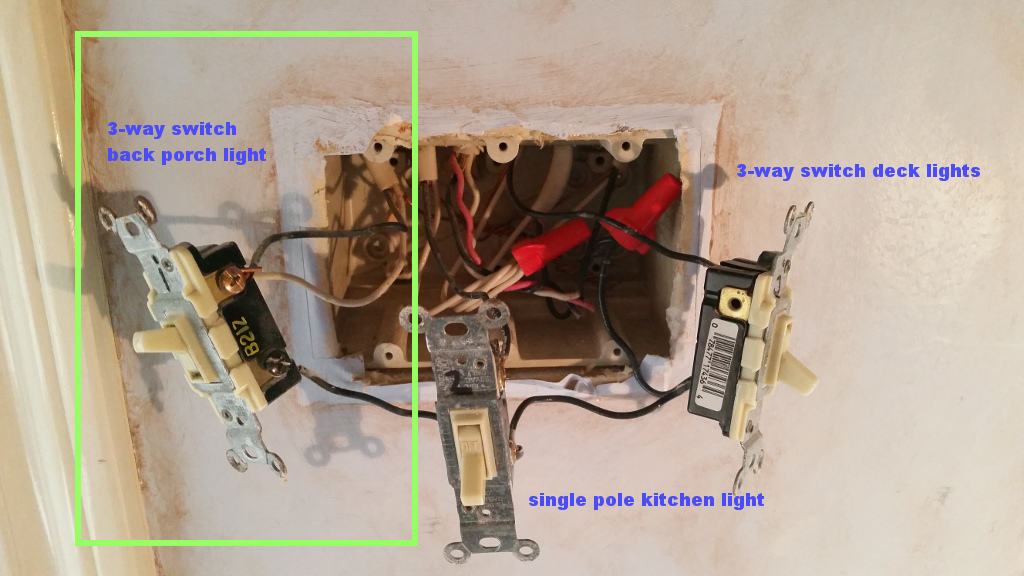 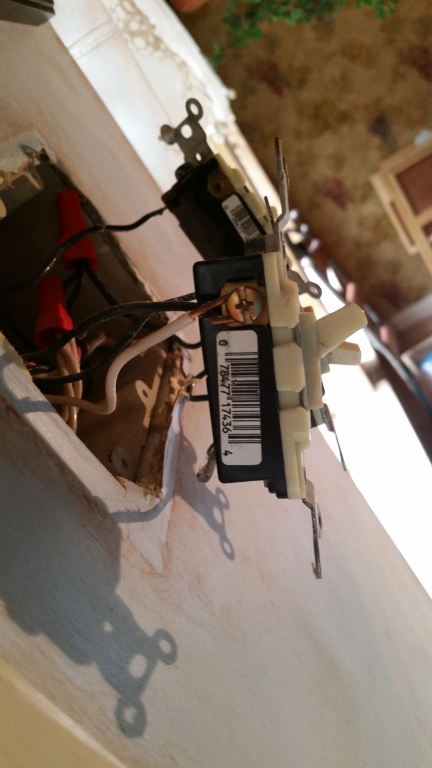 You'll have to purchase a timer that is specifically designed to work as a 3-way switch. Or you'll have to rewire the other 3-way switch in such a way that it will no longer control anything.

Since I can't see the wiring at the second switch, I'm guessing the wiring currently looks something like this... 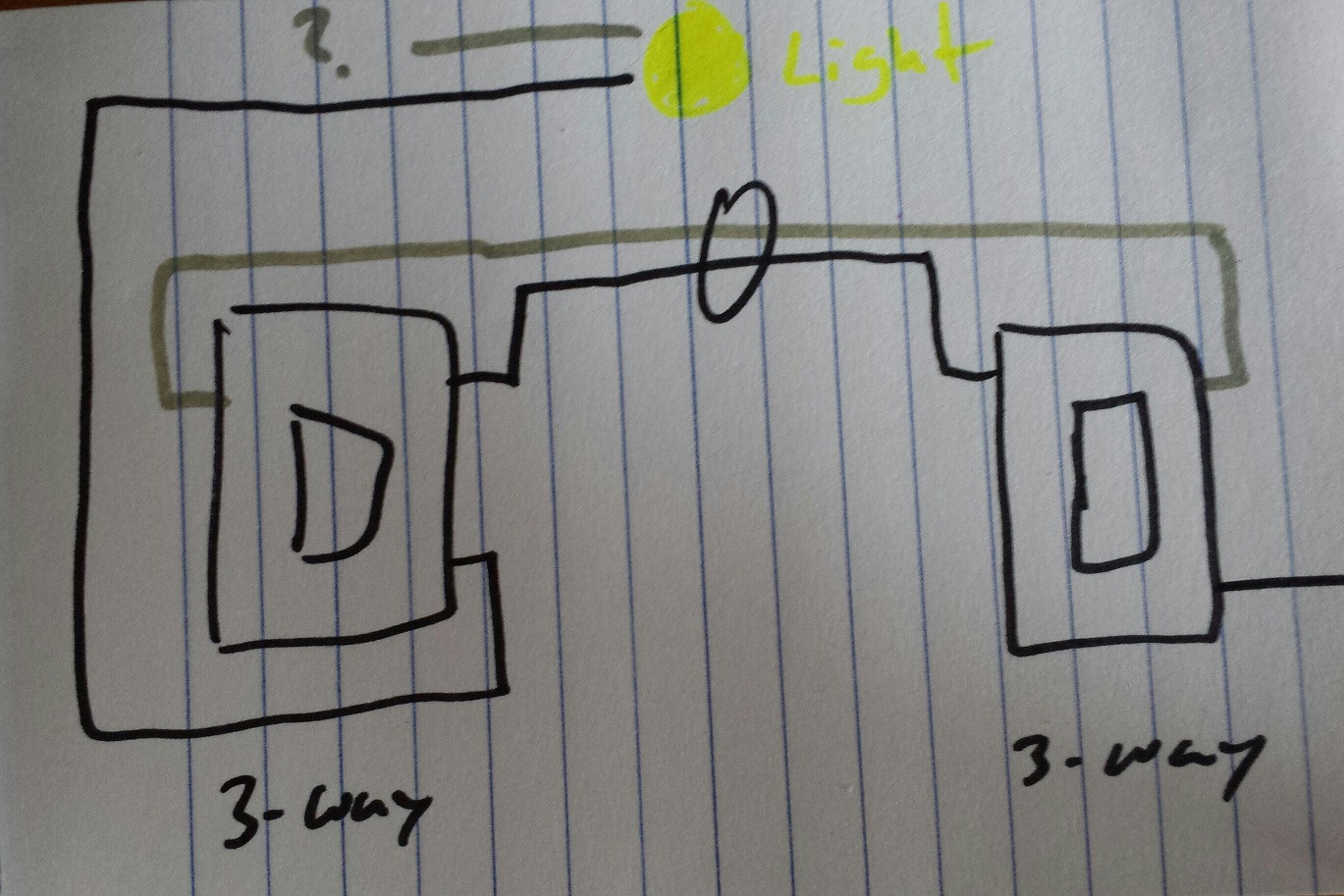 To get this timer working, you'll have to bypass the other 3-way switch like this. 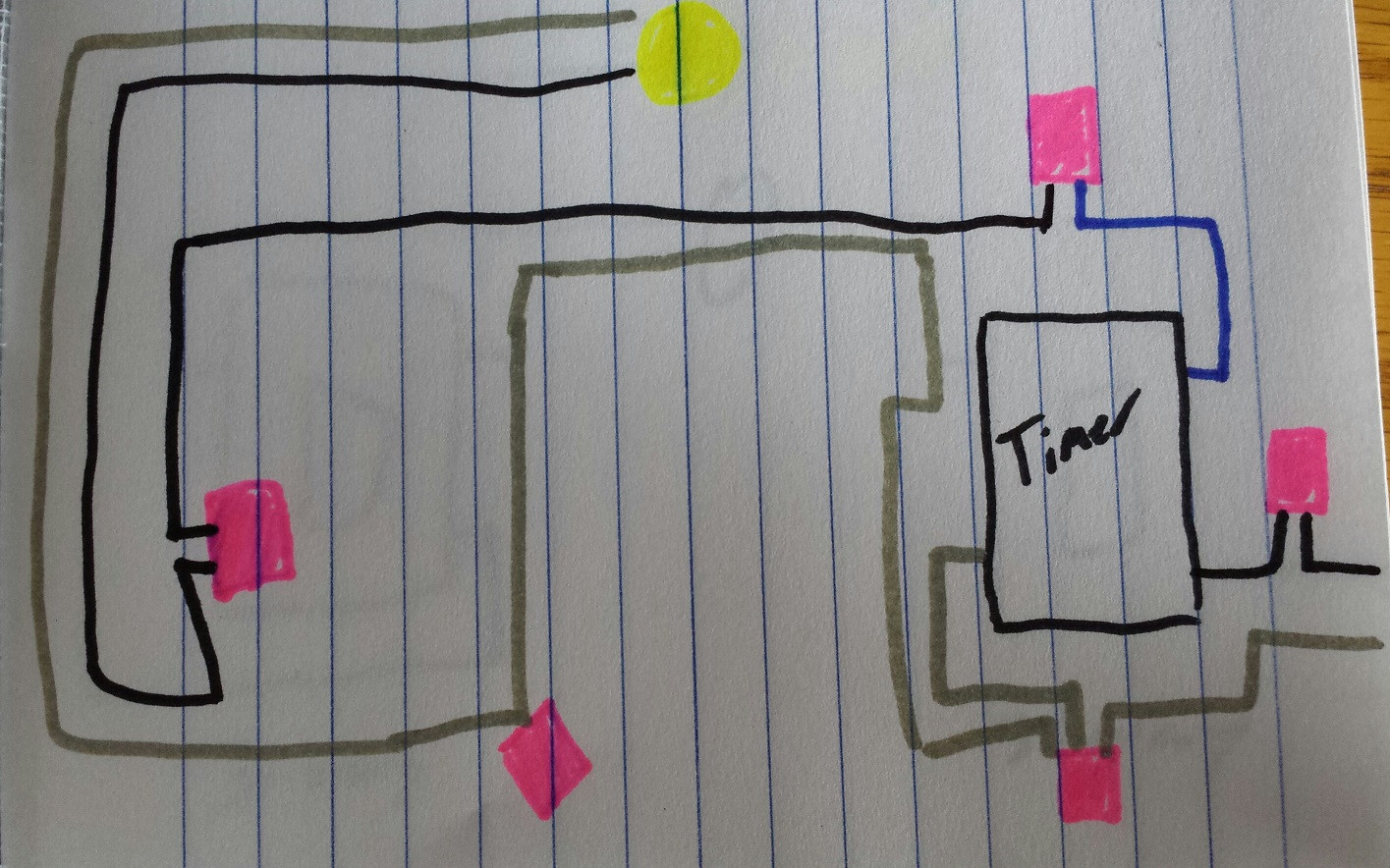 Again, I don't know what the whole circuit looks like, since you've only offered a partial look. So I'm guessing at the wiring when it comes to the second switch.

5
How do I replace a single pole light switch with a programmable timer switch?