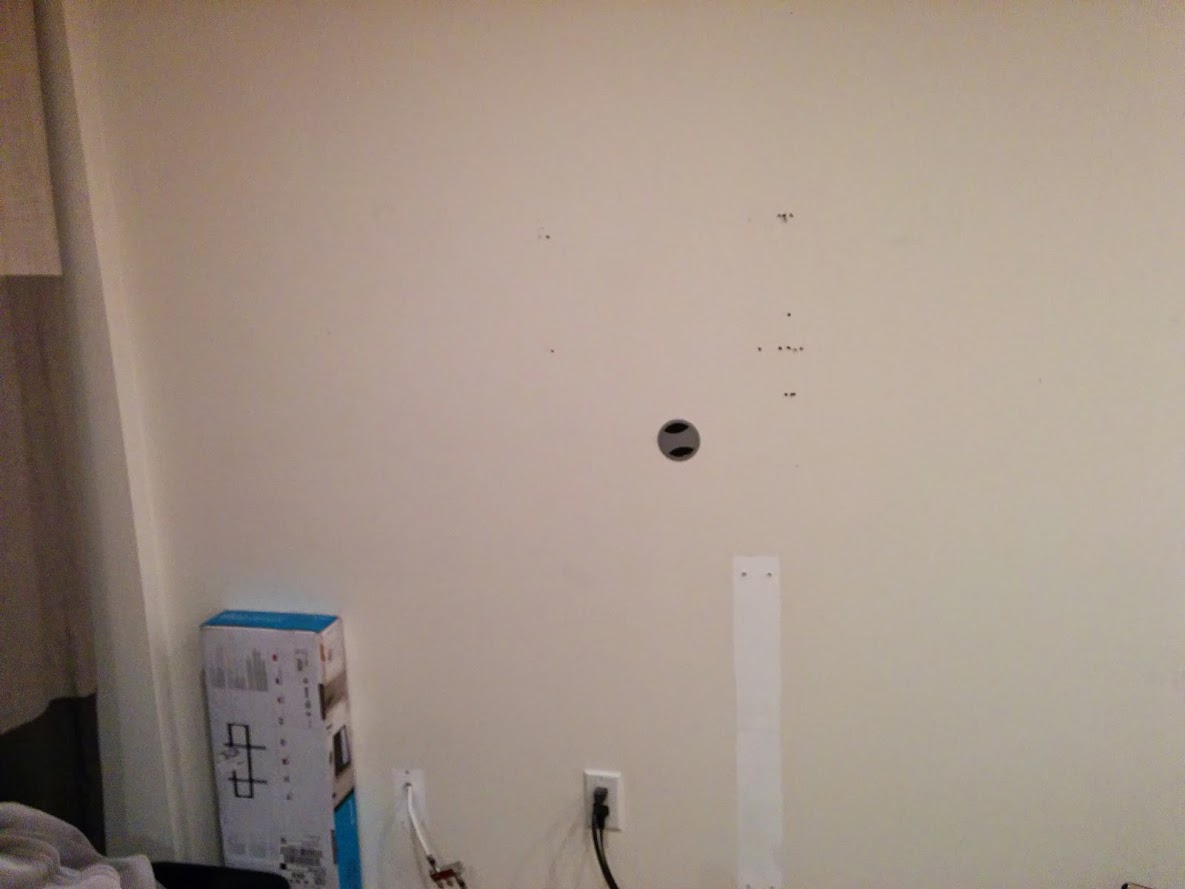 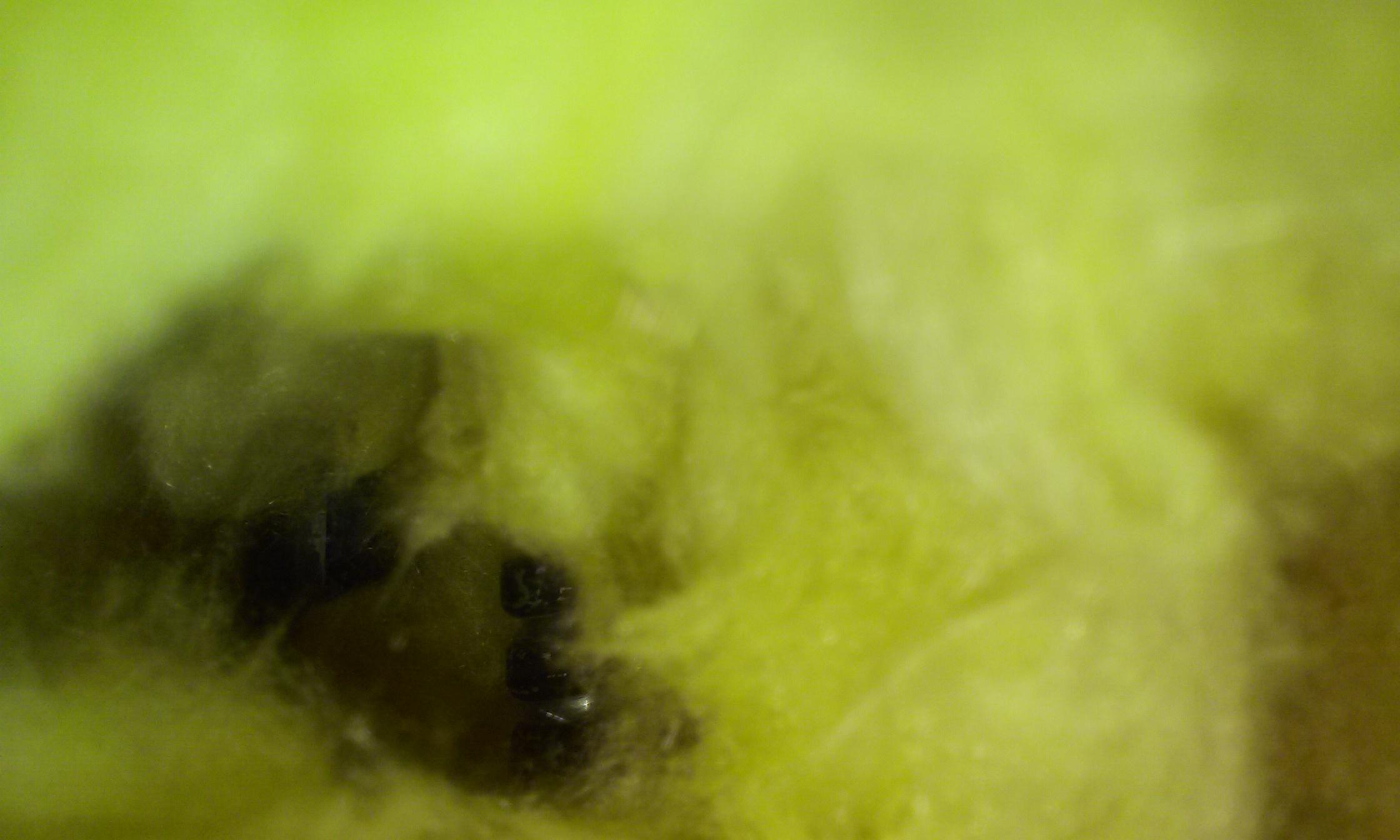 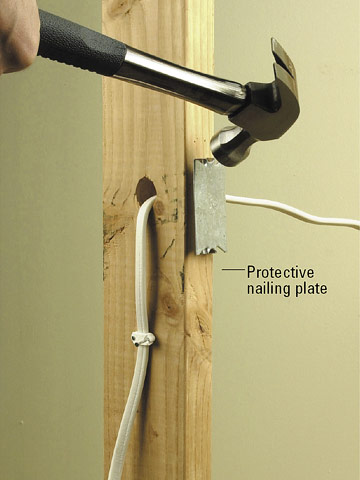 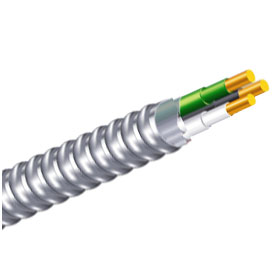 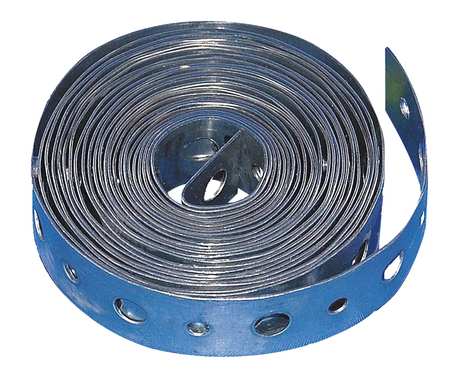 3
How can I make self-tapping sheet metal screws go into metal studs more easily?
4
Drilling, hit metal running vertical floor to ceiling
3
Metal object encountered when drilling into wall above radiator
1
basement framing with metal Studs Best way to fasten them to the floor
4
Can I rehang a door in a metal-clad frame?
2
What's this metal thing in my wall where the studs should be, and how do I put a shelf on it?
2
How can I attach a draft seal/excluder to a garage door
0
Hanging on metal studs