What I'm working with: 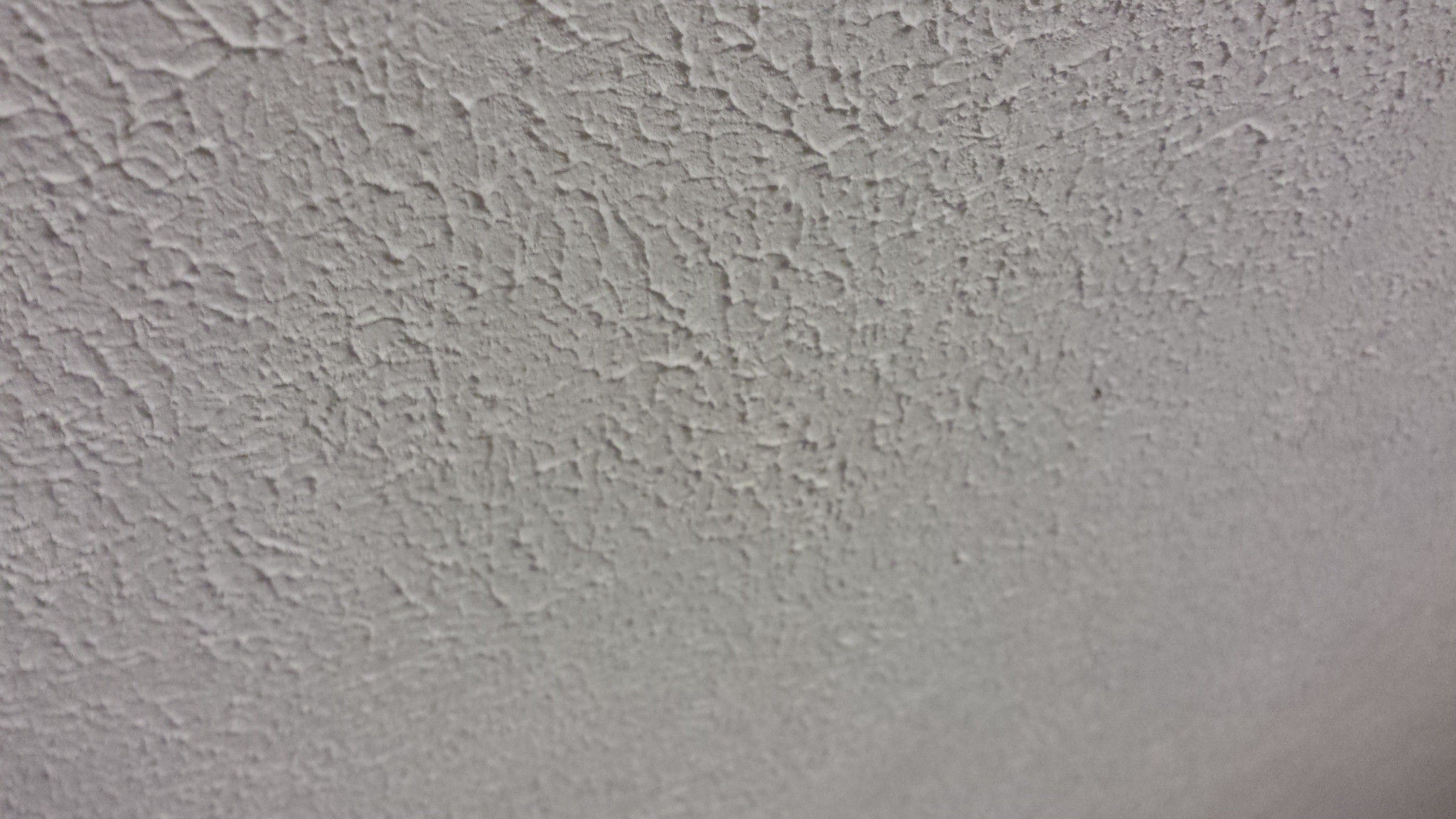 There's a lot to take down. I know skim coating is an option, but I don't think that will work well due to the nature of the texture (it's not knocked down).

Think about 1/4 inch drywall. It can be glued or screwed up and is much easier, faster and neater than trying to take the existing finish down to smooth. You do need to deal with seams and edges at the baseboard, but it is still faster an easier.

I have heard of an old Wall-paper installers trick, but have never done it myself. You take some joint compound and thin it down so that it can be put on with a smooth roller. You then roll it onto the wall. After three or so coats (let dry between coats), viola - the wall is smooth. Like I said, I have never tried it myself. But maybe someone else here has.

I would pat the ceiling with fire hot wet sponges (have used paint rollers too) and then scrape off as much as you can.

Then you skim the ceiling. I have both used @BrianK's method of rolling and have just used a long putty knife. They both have their good/bad points. Rolling a ceiling is an absolute mess so you would have to tarp everything. For a beginner I would go this route. For someone experienced - I have two drywall guys that could skim all the ceilings in 1200 sq/ft house in 3 hours. The roller method may take several applications while skimming maybe just one.

After either method you will be doing a ton of sanding. Might as well move everything out... Getting texture off ceilings isn't hard, it is hard cleaning up and prepping.

Not the answer you're looking for? Browse other questions tagged walls removal texture or ask your own question.

2
What are some tips/techniques for applying knockdown texture to drywall?
7
What is the best way to remove a non load bearing wall?
2
How to remove trim caulk orange peeled wall
5
How should I remove the texture from the ceiling *without* tearing it out?
11
Should we skim-coat or drywall over a textured plaster wall to smooth it out?
6
What is involved when replacing wood paneling with drywall?
1
Likelihood of asbestos under newer ceiling texture?
1
Problems Using Stud Finder on a Textured Wall - Due to Finder or Texture?
0
Remove thick, painted joint compound from walls