What are those resin filled holes on outside walls

I was looking at a house and couldn't help but notice that literally all the external bricks were covered by small holes, most of them filled with what looks like a kind of resin: 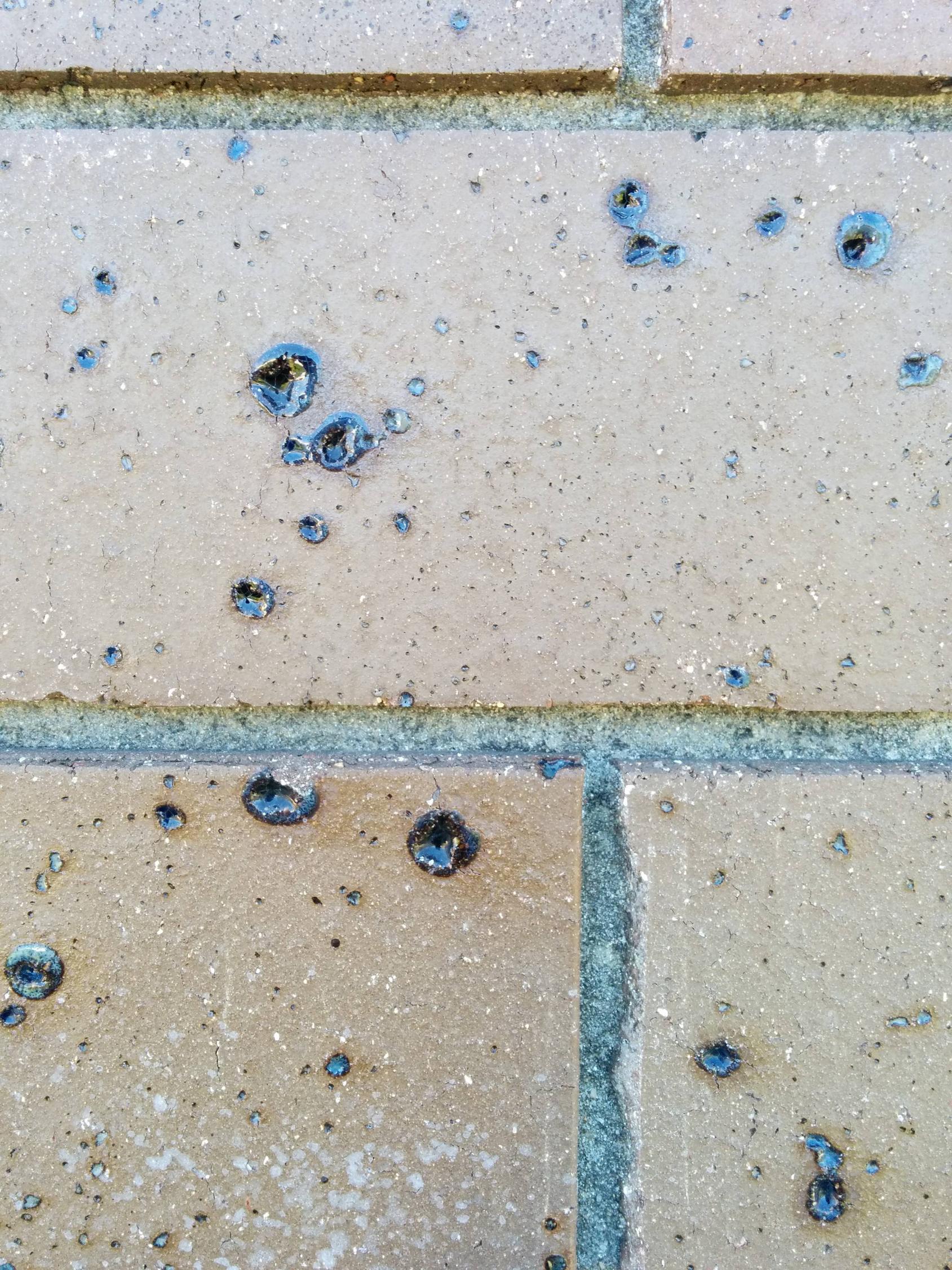 I'm new to the country (Australia) and I've never seen anything like that. It's definitely not caused by frost, since the minimal temperature in winter is about 8° C (46° F) and nobody I asked remember having seen snow in the area.

Many people told me they had already seen this, but no one was able to tell me what it was.

I suspect that the material is a lot closer to glass than resin, and is part of the "look" of this particular style of brick - that is, it came out of the brick kiln that way.

Closest I've found in a quick look is "light ironspot" - still looking for a decent picture. Name would suggest iron ore rather than manganese for a material.

In short, nothing to worry about.

That's almost certainly an ironspot brick. It's a decorative effect. 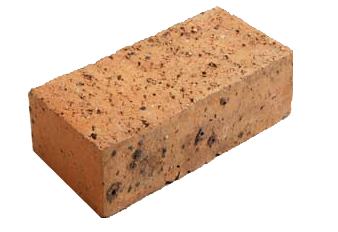 Not the answer you're looking for? Browse other questions tagged walls brick hole or ask your own question.

5
I removed this non-load bearing wall in the corner of my basement, now 2 doors upstairs rub on their frames. Why is this?
7
Are these brick walls properly constructed?
0
What type of wall construction is shown in these pictures?
0
Can't drill into exterior walls for screw anchors. Why not?
0
What material to use for cosmetic red brick touch ups outside?
1
Leak above window during rain, is this caused by a masonry drainage problem?
14
What are those metal discs at the base of some walls?
1
What are these walls?
0
Filling gap between side wall and lowered staircase