How do I dry up a stucco wall that presents efflorescence?

I have determined the source of the water and I would like to believe that I stopped that with a temporary fix (a large tarp that will cover my patio which used to collect water at the base of the wall; I am on my way to redo the patio as well). Now, because the temperatures are getting below 0 here where I live I would like to speed up the drying of this wall (see the picture below)
I would like to try that from inside and from outside if there is any way to do it. Outside is what you see in the picture below
Inside is a finished basement with above the grade windows. I am quite sure that the previous owner used a vapor barrier right under the drywall and fiberglass insulation (so it is solid insulation panels,2x4 studs, fiberglass, vapor barrier and drywall) Is there any way to dry up that wall from inside without tearing down the whole thing and rebuilding it?
From what I have read so far I will need to rebuild it because a plastic vapour barier is the last thing that you need in these cases. The same for the fiber glass batt that absorbs water and adders to the wall making the things even worse 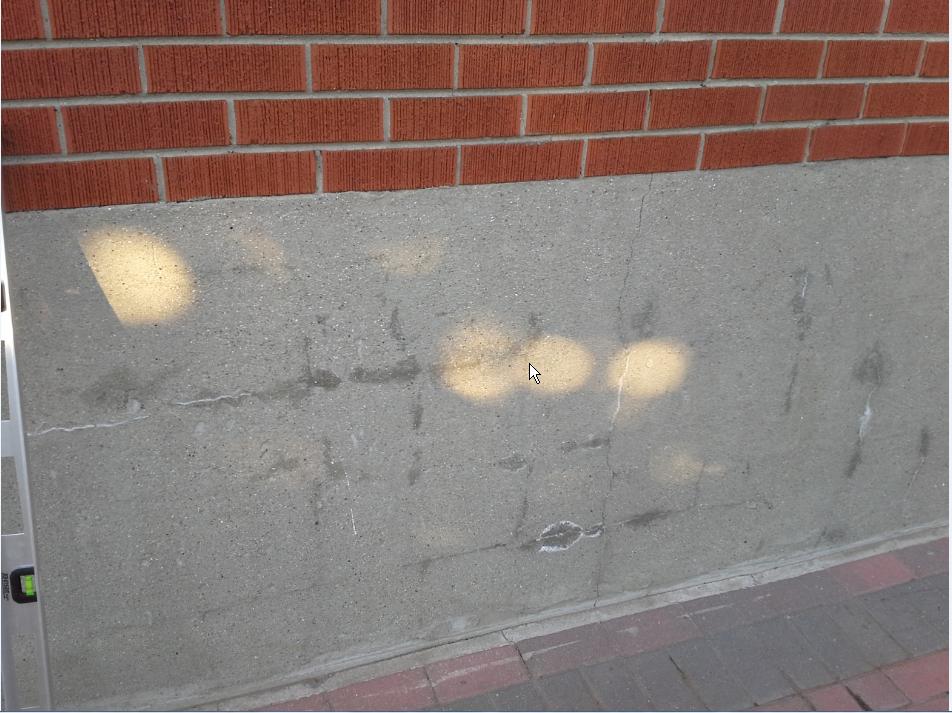 Edit: this is 9 months later. I fixed the slope of the patio 1 month ago, and while I was fixing that I realized that a lot of water was going under the patio via the deck post holes around which the patio was also poorly sloped. I found dirt and earthworms under the bricks ... My brother in low told me that it will take year for the humidity in soil to disappear ...I am more optimistic but he might be right. Here is a picture taken today (~9 months later) 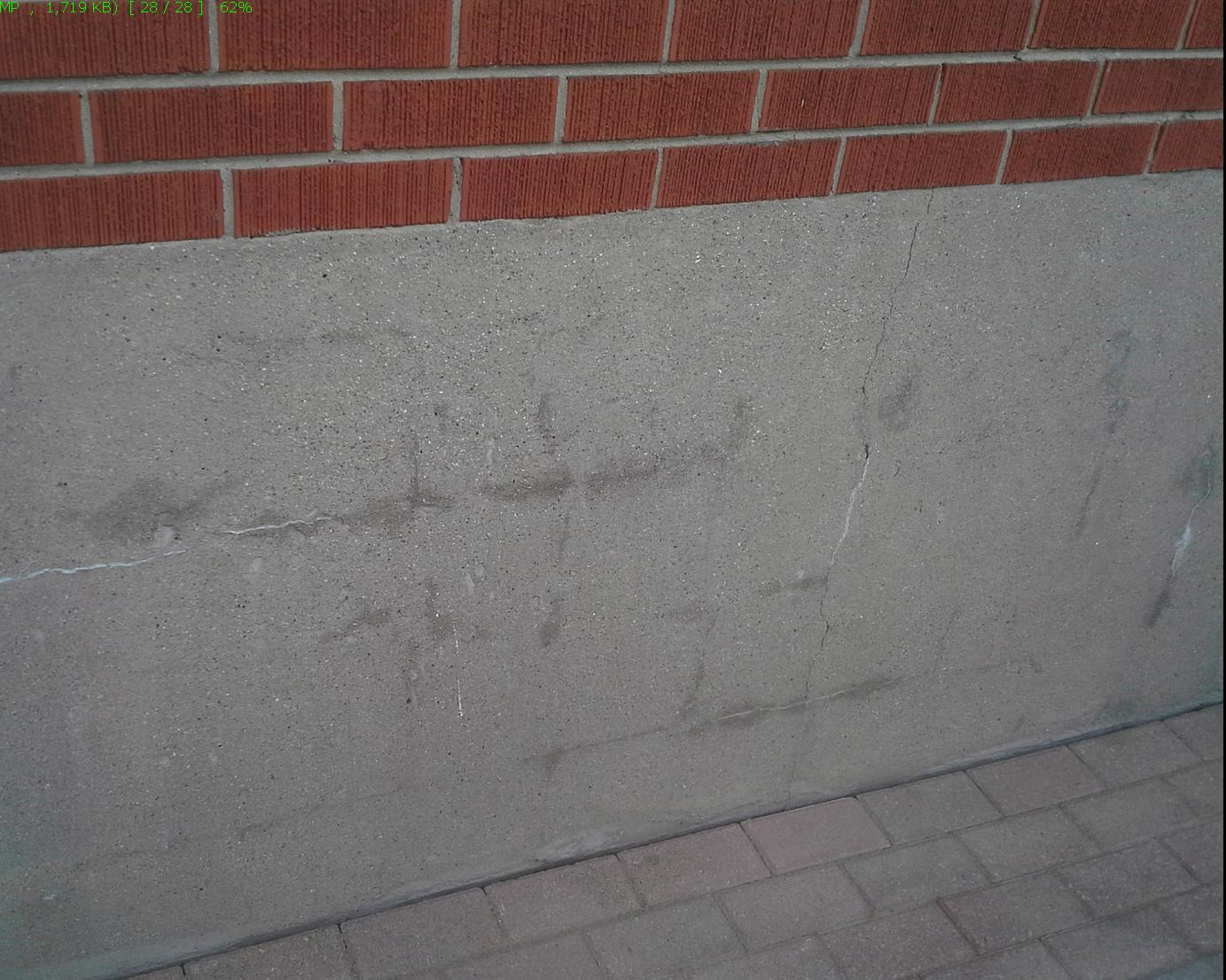 Here's what comes to mind:

Combining the ideas may increase their efficacy.

Please note that I do not consider myself to be an expert on this matter.

6
Adding insulation to basement that already has vapor barrier
5
What is good advice for a beginner layng insulation?
3
How do I insulate interior basement walls that are not against the exterior walls?
8
How do I retrofit a junction box in an insulated wall?
0
Help with basement wall insulation
1
How should I insulate my workshop
0
Re-insulating/finishing a basement? options?
0
Should I install fiberglass batts underneath my existing blown fiberglass?
0
Pipes on Exterior Wall