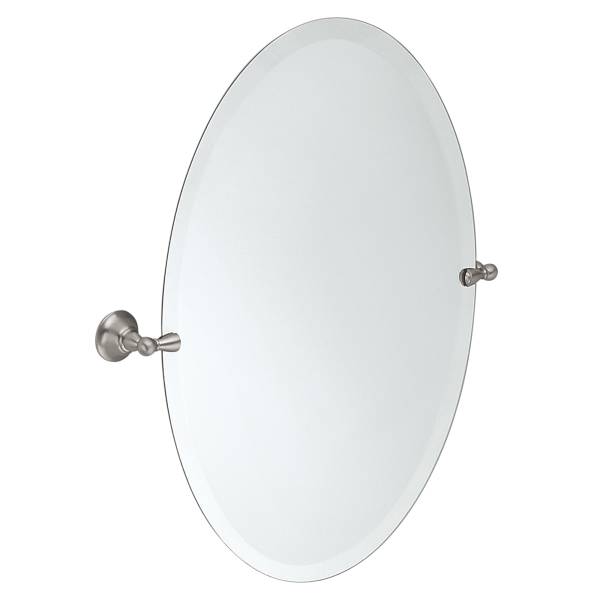 11
What can I use to hang a frameless mirror?
4
How do I hang a large wall to wall mirror?
3
can I use 1/4" J Channel to mount 3/16" thick mirror?
2
Retiling a tub surround, not sure how to shim it
1
How to hang a heavy mirror with rotating support hinges?
1
Hang a mirror with keyhole slot
15
Safely hang a mirror that does not have hooks
2
How can I hang an IKEA Stockholm mirror on a brick wall?