How can I remove this screw?

Any one know how to open this screw?

Tried pliers but no avail and standard box of security screwdrivers couldnt open it. 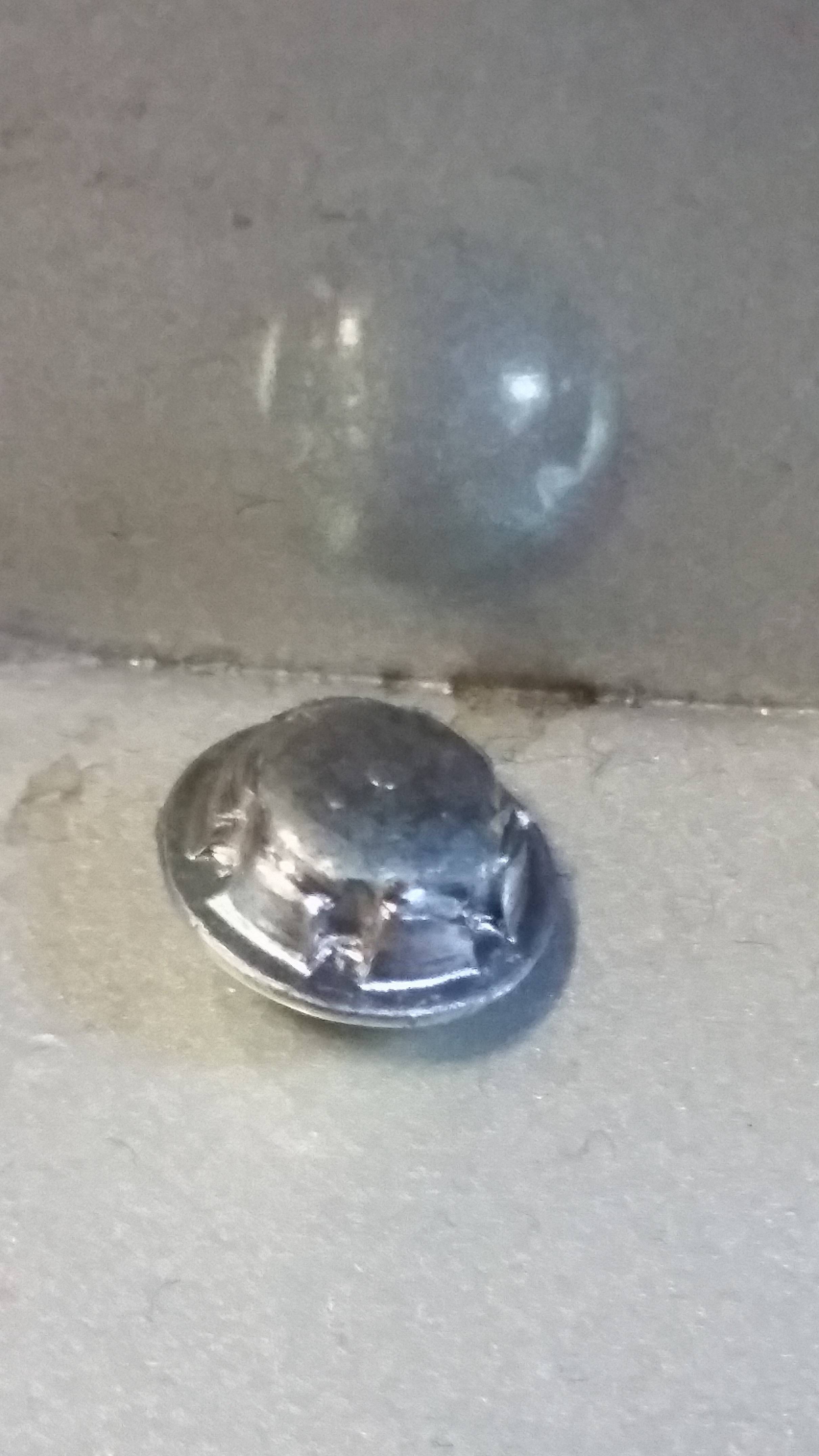 Here are some more photos

Those are external line head screws, and are used as anti-tamper screws in some Japanese electronics. You can probably find a driver for them from a game console hack supplier (they're used on Gamecube, Wii, and some other game consoles). The driver looks like this (sorry for the horrible pic): 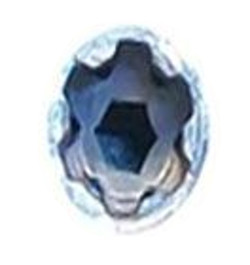 They also come in 5 and 7 point varieties (hard to tell how many points from the picture you posted). I've also seen them called torx inverted.

If you don't want to get a specific driver for them, you can probably get them out by clamping on the head really hard with a pair of vise-grips or use a screw extractor. You might be able to find a socket that will mesh with them well enough, but that's a long shot.

If it's a screw, a couple of ideas:

It looks like a rivet, in that case you will have to cut it off or try to pry the head off.

It also looks like it has 6 tabs, you might be able to get a 6-sided socket on it and break the head.

You can use a pipe wrench for this. If you use it "downwards" the wrench tightens itself on the screw. It is a little tricky because you have to make sure the wrench stays on the screw of course.

Not the answer you're looking for? Browse other questions tagged screws security screwdriver or ask your own question.