What kind of bug is this?

I apologize for the poor photos but if anyone can figure out what type of bug this is that would be a great help! I was sweeping the other night and when I looked down at my pile I realized some specks were moving! Upon closer inspection, they were a bunch of tiny bugs! I would say as small as if you were to dot an i. There were about 30 of them. Tonight, after sweeping some more in an additional area (I removed the children's playmat) we found some more!

Everyone is bite free. Though my son has had bites on his face and legs recently but we think they're mosquito bites (since we found one or two around the apartment).

Extra Info: They are not located near the bedrooms or bed. I live in a second floor apartment in NYC. I feel like they might mostly resemble fleas - they're not as wide across as a bed beg. 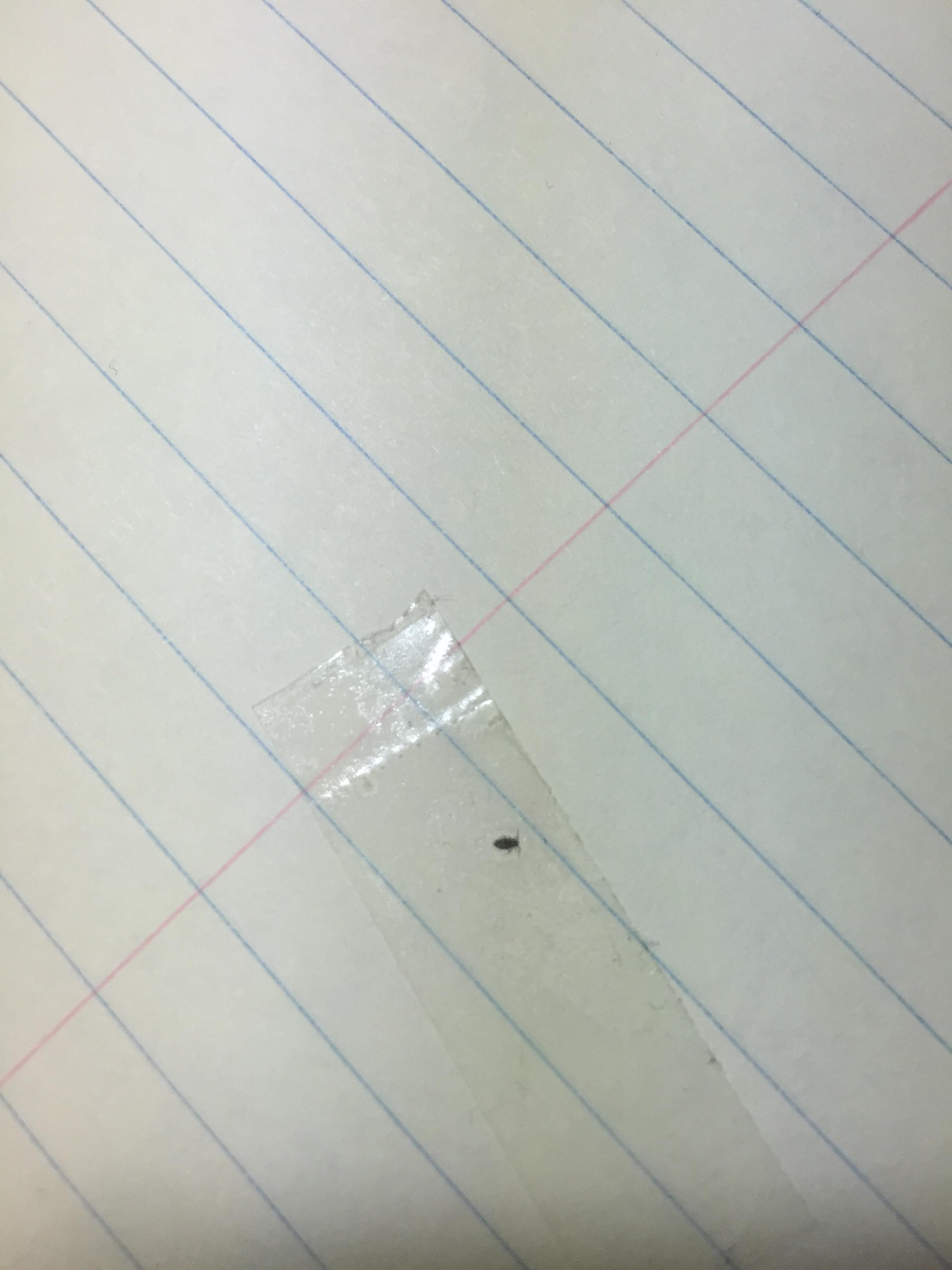 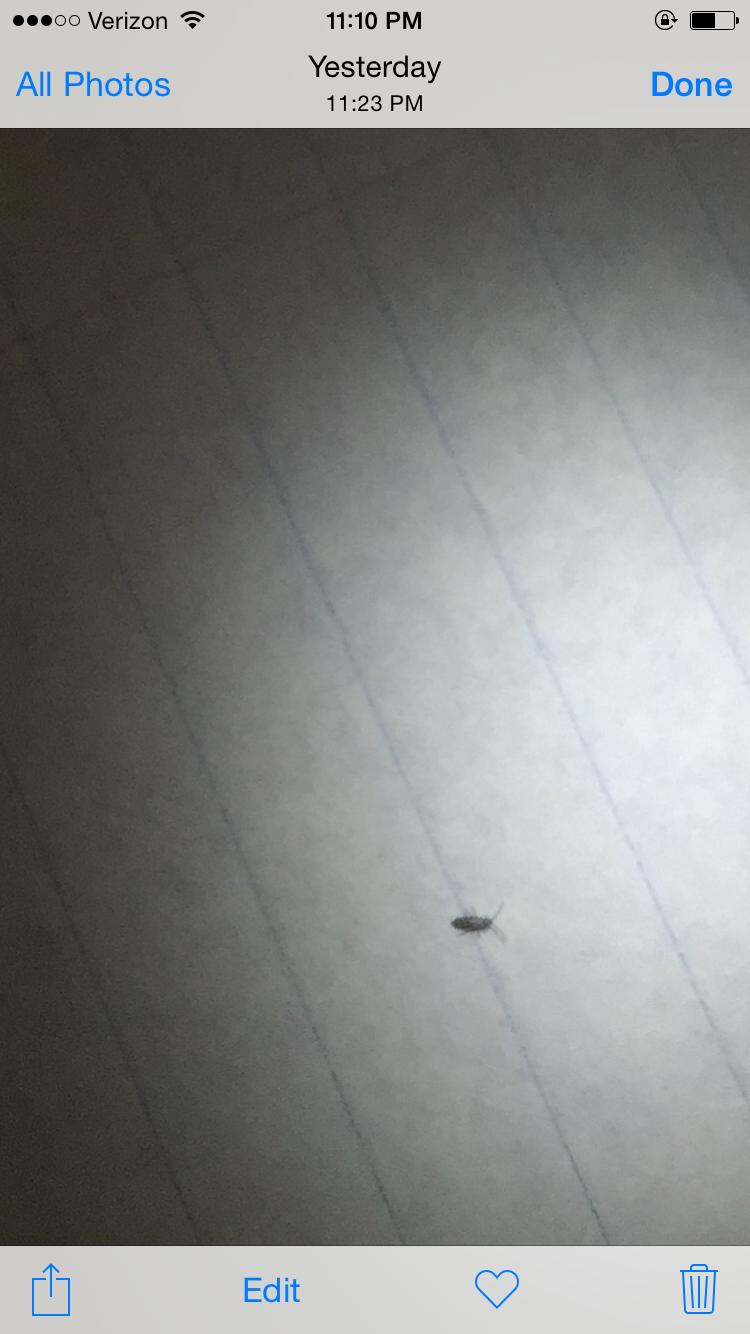 The closest match I could find is the Toe-winged Beetle. 2-16 mm in size. Large antennae, mainly a tropical, outdoor beetle. Your example looks to be about 2 mm.

Looks like it might be a carpet beetle. They look similar to bed bugs. My mom had a scare from them in her Brooklyn house. Take the sample to an exterminator to look at. You want to be sure it's not bed bugs.

2
What kind of spider web is this - and how do I get rid of it?
1
What's the quickest way to get rid of larvaes and [clothing] moths at home?
0
Could someone help identify this bug?
1
Rat mite infestation
2
What kind of droppings are these?
0
What is this bug? And should I be concerned?
1
Is this a termite? What bug has been eating my wood?
1
Identify and exterminate bug
3
How to get rid of fleas in house without animals nor carpets?