Is it okay to use both the backwire holes and the side terminals on an electrical outlet?

I'm tying into an existing outlet box to provide power for a new electrical outlet. The existing outlet already has 2 lines connected to it - one from "upstream" (to the fuse box) and one downstream to more outlets. The existing lines are connected to the "quick connect" holes in the back of the outlet, leaving 2 open terminals on each side of the outlet. Is it okay to connect the third new line to the side terminals, and the new ground wire in with the other two grounds?

So the new setup would consist of this:

With that said... It sounds like your receptacles might be hooked up backwards. The black ungrounded "hot" conductor should be connected to the brass colored screw, which is on the side of the receptacle with the shorter slot (at least in the US).

I recommend that you not use the back stab wire technique. There are numerous problems with these things - both long term and short term. More often that one would like these connections lead to intermittent connections.

I would remove all the wires from the sides and back stab holes of the old outlet. Connect the two existing hot wires with your third added hot wire and a short hot pigtail using a good quality wire nut at the back of the electrical outlet. Do the same for the existing plus added neutral wires. Then wire up a new outlet to the two pigtails using the side screws for the connections.

Note that whenever I open up an electrical box and observe that back stab wiring connections were used I routinely take it all apart and replace with new switches and/or outlets as described above.

On a Leviton 20A outlet, couldn't use the "back stab" holes and the screw terminal at the same location at the same time. The holes wouldn't tighten around the 12 G wire as these were screw tightened. Seemed like the wires looped around the screws prevented the holes from tightening. Worked when the wires were removed from the screws and just the back holes were used for the double connection.

Thats fine to do. I always check my wiring with a plug in connection tester. If I wired it correctly I get two yellow lights. If i did something wrong they will light up in a different pattern and the tester labels what's wrong. good luck 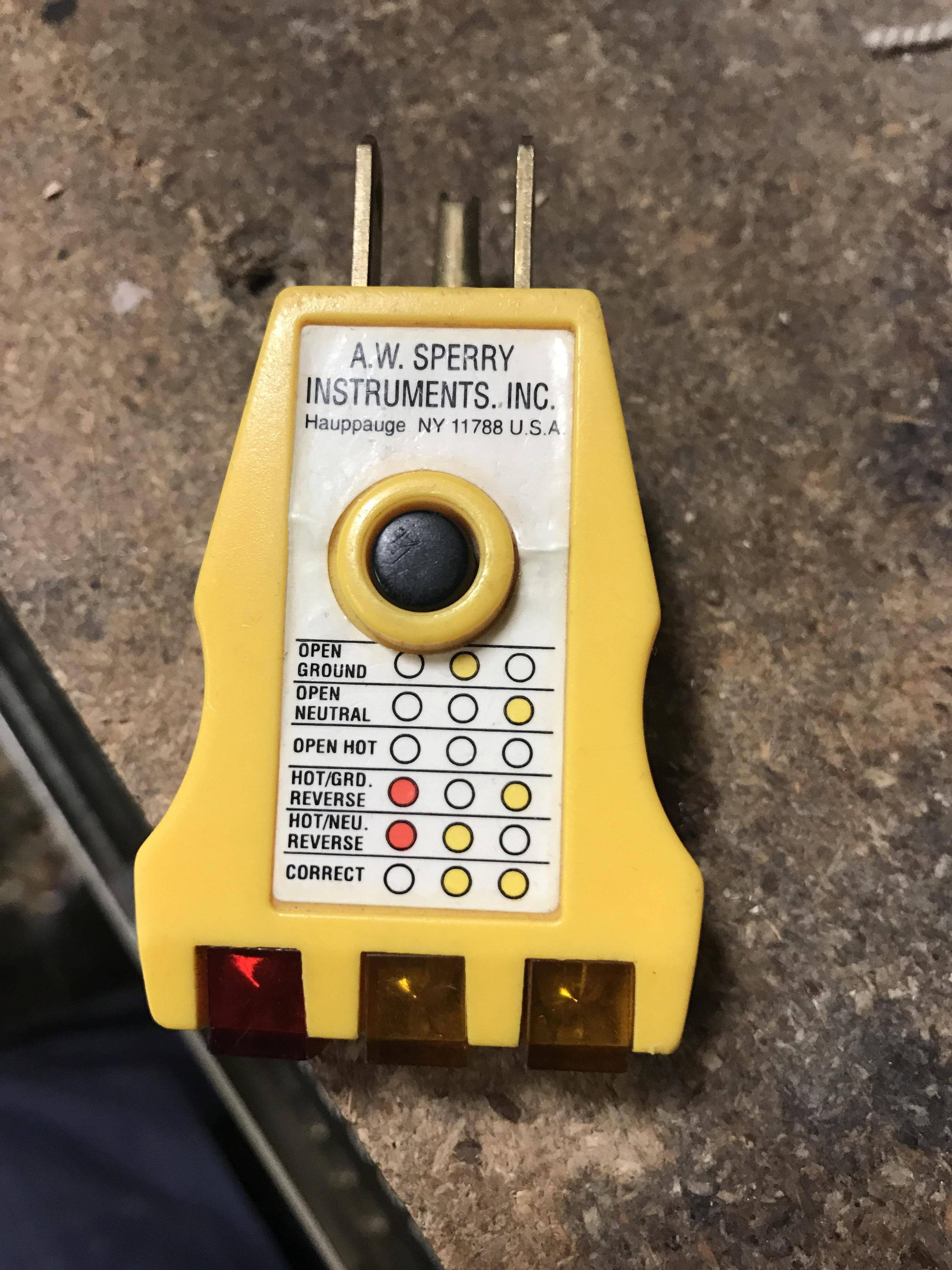 2
Adding additional outlet - max wires and box size?
2
Puzzled installing combination GFCI outlet/switch to replace switch in old house
2
Putting in GFCI outlet where none existed
0
Outlet Change with 4 Hot Wires
2
Replacing outlet; found one white wire hot. How to connect?
1
Replacing an outlet with white black and red wires with a usb outlet with 2 terminals
0
How critical is it to use the correct wire colors within the same electrical outlet?
0
How do I troubleshoot 2 light switches in the same box with 4 black (hot) wires?
0
How can I connect a dimmer and outlet in the same box?
0
How to wire outlet with 3 lines in the box