How to remove stuck Rawl bolts

I'm trying to affix a ground-anchor to my garage floor (for chaining things to.

It was supplied with Rawl bolts and the instructions stated to drill a 16mm hole into the concrete and then tap the bolt into the hole. 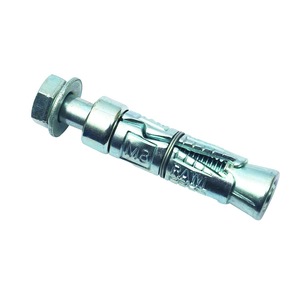 Here's where the trouble comes in - I didn't "tap" the bolt into the hole - I gave it a good, solid hammering - I've used these things before and widened the hole to allow that bolt to go in easier - but then found that it didn't hold firmly enough when tightened and whatever it was fell down... So this time I decided that I'd make it a snug fit and ended up giving it a good bashing to get it in - what I didn't realise was that it wasn't the diameter of the hole that was the problem, but rather the build up of concrete dust that I'd left in the hole after drilling.

The real problem is that there was concrete dust sitting in the bottom of the hole - by hammering the bolt holder into the hole to try and get it flush with the garage floor - 2 things have happened:

1) The cone shaped bit at the bottom has been forced up in the bolt holder - forcing the leaves outwards (as is it's purpos) and jamming the holder into the hole in the concrete. The standard advice on this is to tap the conical piece down again - but I don't think this is possible as it's got compacted concrete dust under it.

2) The threaded hole in the conical piece is full of concrete dust, so I can't screw the bolt into it - it goes in about 1.5 turns, then jams up on concrete dust - I can see this from the threads on the bolt when I remove it.

Does anybody have any suggestions on how to:

a) Suck the concrete dust out of the hole?

b) Get the bolt holder out of the hole altogether so that I can start afresh?

To remove the part will be tedious, but it may be possible. The bolt that does the securing may be 1/4" or larger? Take a drill bit that is dull for drilling metal that is slightly smaller than the tapped hole in the cone to auger what dust you can. The idea here is to create a small cavity under the cone for water applied through a syringe, the type for applying glue in tight spots, for example, to swirl and loosen the dust under the rest of the cone. That done, after the water runs clear, insert the bolt just enough to engage a few threads and tap the cone down into the flushed out void. Then using a drill bit large enough to drill through the bulk of the sleeve and if needed the cone too, run it into the hole, and drill out what metal you can. You will need a sharp bit for this, but it won't be after you are done possibly. With luck, the drill will grab the insert at some time during the drilling and start it to spin in the hole, then with it hung up on the drill from spinning and while it is spinning, withdraw the insert. At worst, drill it all the way out so much it will collapse and fall apart in the hole.

Remove bolt, pass a long sheet metal screw or lag bolt through a solid bar or strap that you can get a good grip on; crank the screw or lag bolt into the hole so it bites on the "leaves"; grab the bar and yank sharply to pull out the "leaves"; use the original bolt to pull out the wedge in the same fashion; use a shop-vac or pipette to remove the dust. 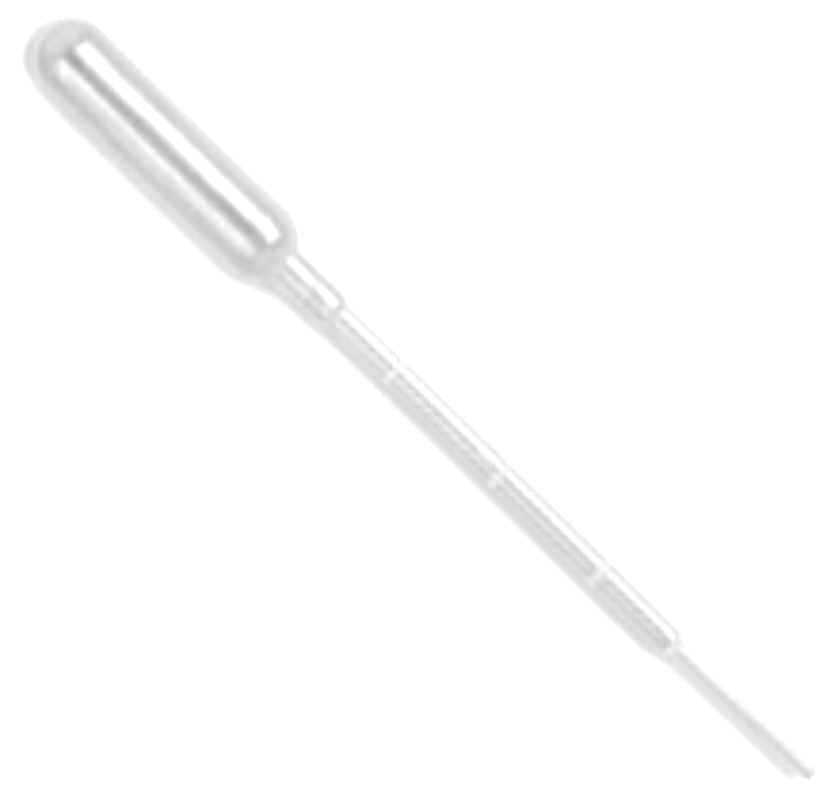 Get a circular concrete drill bit of a slightly larger diameter. Drill around the stuck bolt. Break and remove the drilled cylinder, then refill the hole with concrete.

Not the answer you're looking for? Browse other questions tagged masonry fitting or ask your own question.

1
How to remove an old wood stove brick chimney?
3
How to repair / reinforce deteriorated footings and subsoil below brick & concrete porch
1
Remove over tighten copper pipe fitting
1
Going from a PVC Sched 40 1-1/2“ PIPE to a 1/2” Poly Combination Elbow
0
Breaking Carbide Drill Bits
2
How is masonry “honed”?