Is there some kind of adapter for an old ceiling box?

I was replacing a light in the entry vestibule at our new house with a cheap flush mounted light fixture. When I removed the old light I discovered that the ceiling box is an old type with a cross bar attached to a thread central nipple with a nut. The cross bar had screws pointing downwards that attached the old fixture with two nuts.

Unfortunately, the old screws didn't match up with the holes on the new light fixture (that would be too easy) and the cross bar that came with the new fixture wouldn't fit on the old box because of the central nipple (and there's no where to screw it in). I ended up rigging something up by screwing the new cross bar into the old one, but I'm not exactly happy about it. The light doesn't sit quite as flush and I'd hoped with the ceiling, but it seems secure.

Is there some kind of adapter available that would fit these old ceiling boxes? I really, really don't want to try and replace the box itself and I have some other light fixtures to replace that I fear may present the same problem.

I don't have a picture right now, but looking around on the internet, it's not entirely dissimilar to this box (although mine is completely cut out without the screws through the ceiling): 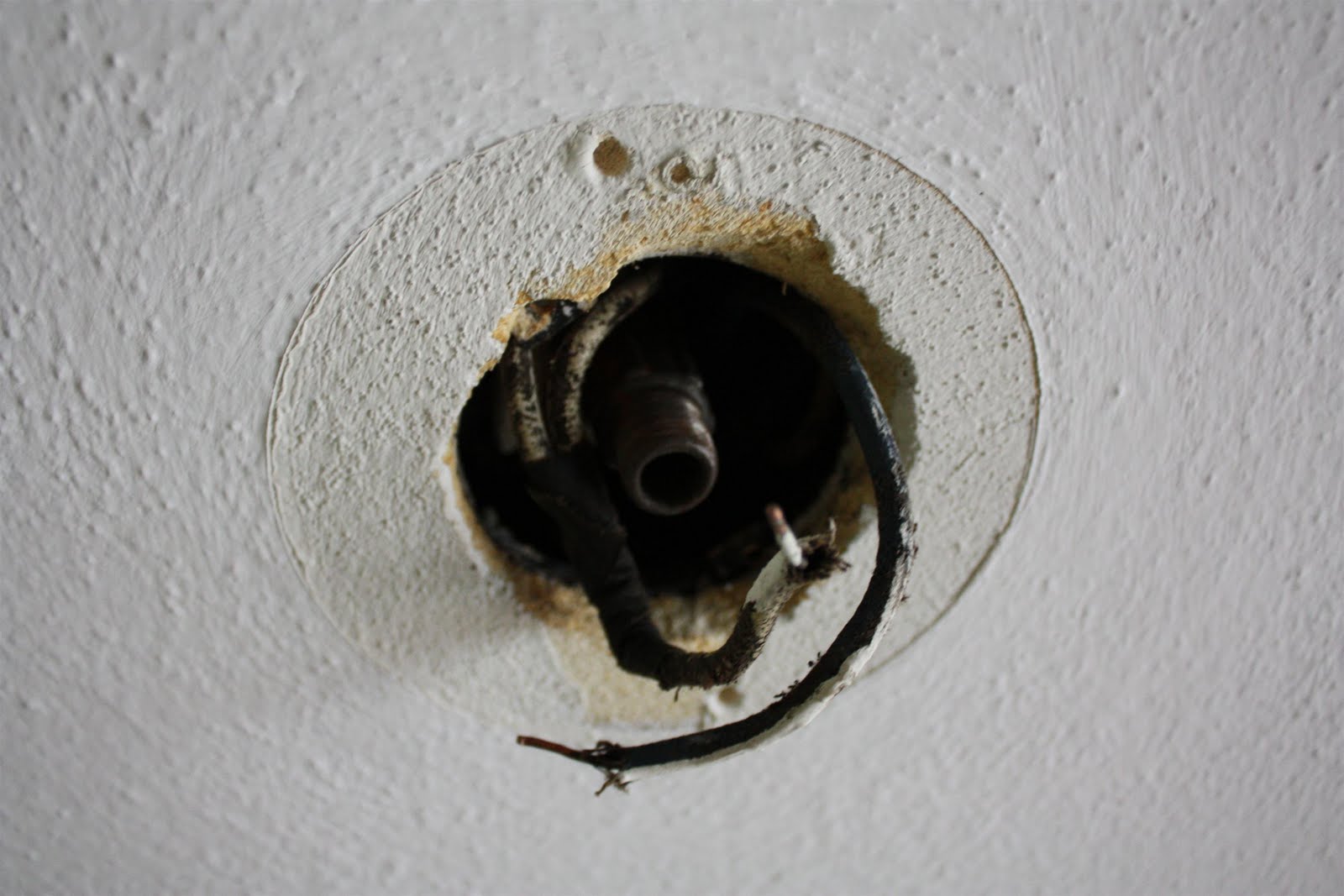 There are a bunch of different styles of universal cross-bars, including ones that are designed to be mounted with a nipple. I'd just check your local hardware or big box store. Some examples: 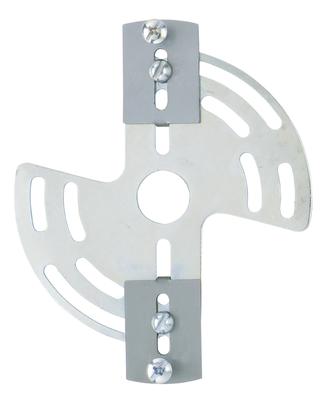 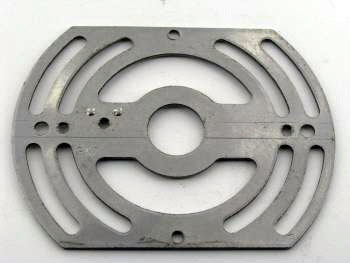 0
How to install a universal cross bar?
0
How to change a single light switch to a light switch/receptical combo?