How to wire an in-celing recessed projection screen

However, odly, it ships with a 3 prong electrical plug. How do I legally (to confirm to code), wire this up with a romex cable? I would like to keep the 3 prong plug if possible. But if I have no choice, I am OK with splicing the prong off the cable, and making the black/white/ground wire connections to romex wire inside a junctionbox that is secured to the ceiling joist or stud.

The other option is having a somewhat secured 1 gang metal box with a 3 prong electrical outlet that the plug simply connects to. However, I am not sure about the legality of having this setup vs a junctionbox which connects up the romex with the projector screen.

Option 1: An outlet partially covered inside the ceiling (projection screen's 3 prong would connect to the outlet box, the metal gang box could then be secured to the joist or stud, a plastic wall plate would also be present and would be screwed to the power outlet -- all of this inside the ceiling). 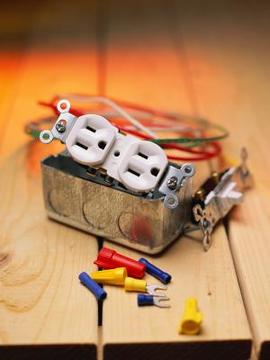 Option 2: Use a covered junctionbox secured to a joist or stud 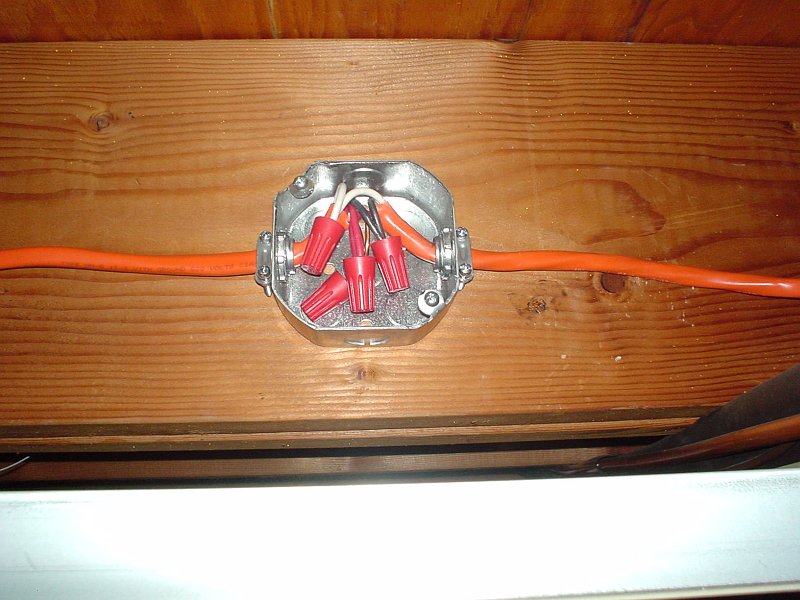 Browse other questions tagged wiring ceiling projector or ask your own question.