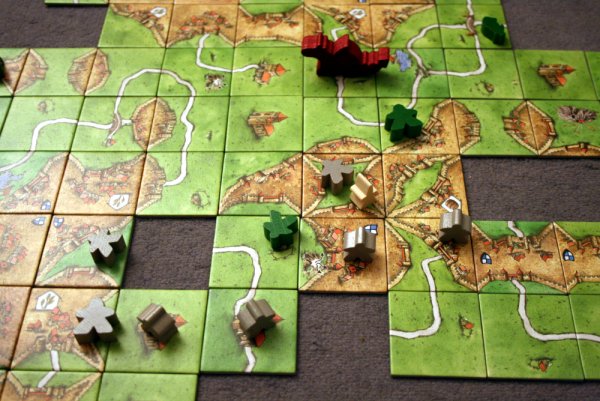 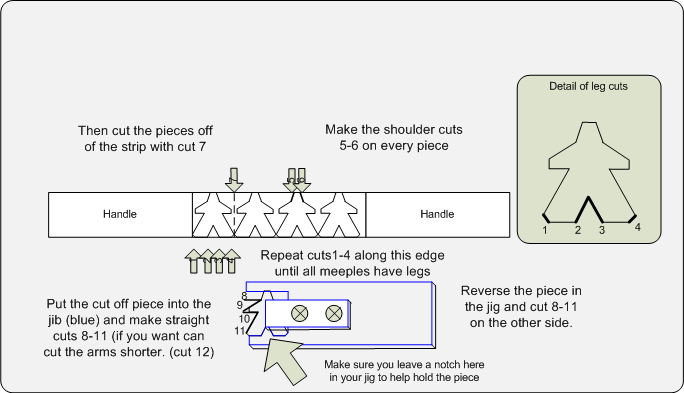 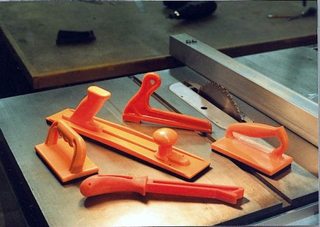 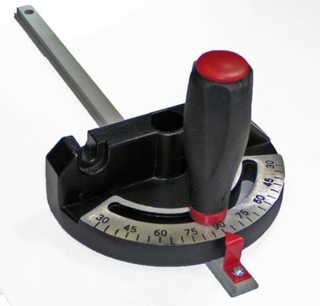 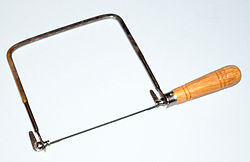 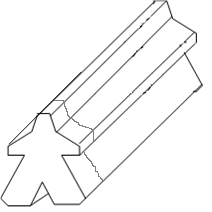 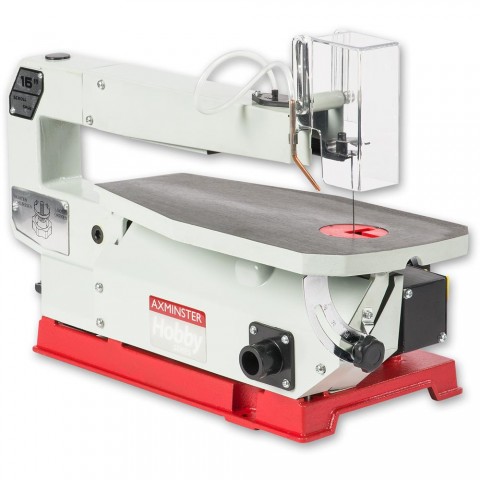 13
How can I protect my hands when using power tools?
9
Can you make a plywood jigsaw puzzle, using a jigsaw power tool?
12
Should my first power saw be a circular or jig saw?
1
What types of tools are required for making wood toys and models?

13
How can I protect my hands when using power tools?
9
Would running a band saw or cnc machine in my basement be safe?
2
Are there any major differences between a smaller table band saw and a larger stand up band saw?
7
Cutting a Custom Threshold: Best Tool for the Job?
6
Can I build a vanity, or am I in over my head?
0
Cutting thick wood veneer on band saw?
1
Building a Workstation (Piano Keyboard) PC DESK with MDF
0
What is the name for a lateral band saw guide: one that guides wood forward at a set distance from the blade
9
Can you make a plywood jigsaw puzzle, using a jigsaw power tool?