What could cause a battery hedge trimmer to have white smoke come out of it?

For the most part my hedge trimmer was doing a really great job. I did have a little trouble with the thicker stems, so I would swing the trimmer at the stems while cutting, which helped.

However, a day later after cutting for a while and just very minimal swinging, the trimmer was like dying out. Put a new fully charged battery in it, and started cutting again. Not even 2 minutes later the trimmer was dying again and there was white smoke coming out of the hedge trimmer itself.

What could that be? Is it safe to use this trimmer again? 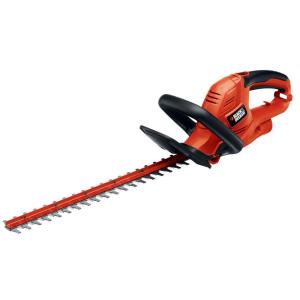 Your hedge trimmer sounds like it has died or is in the process of dying.

A quick google search confirms that this can occur with Black & Decker hedge trimmers, although it does not appear to be wide spread. Because you didn't provide the model it isn't possible to give you a more specific reason why it has failed. My opinion is that when you were having difficulty cutting larger stems, the motor was overworked and this is what led to the failure.

unfortunately, mine is broken. I just purchase it from walmart and while using it a smoke started coming out. I took it back to walmart for replacement but they told me to contact black and decker for a replacement.

It seemed to be working great initially and trimmed small forsythia bushes great. However within a short period it started to clatter. I never cut anything larger than about 1/8" and only recharged the batter once. After 10 minutes of use after the second battery charge dense white smoke poured out of the motor compartment, and that was that.

The smoke you are seeing is from the electric motor.

Is it safe to use this trimmer again?

Yes it is safe to continue using the hedge trimmer, however the electric motor will continue to fail until it doesn't work anymore if it is even working now at all.

As noted by Wayfaring Stranger, the electric motor may survive a little over heating, but from what I've read specifically about this issue with B&D electric hedge trimmers is that it's finished or will be very soon.

If it ceases to function, unfortunately you will have to return the product or purchase a new one.

The fact that you saw smoke, means that something blew. While white smoke is not normally associated with the motors, you could have burned out the Brushes on the motor, (if its a Brushed DC motor). those are replaceable and, I would say the unit needs to be fairly old for the brushes to go (ie less than 3 months with heavy usage) 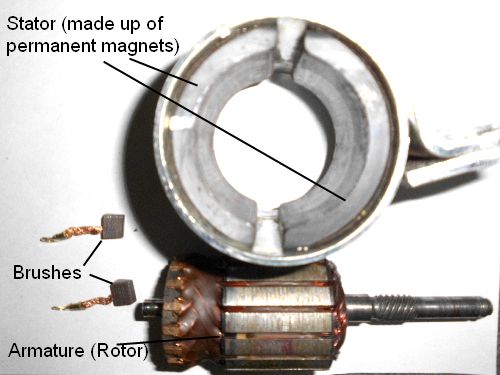 The other option, is that you had a component within the circuitry fail, in this case i would look for blown capacitors. They tend to get hot, then will burst with a bit of white smoke and a really distinctive "Blown Electronics" smell. It will probably be square in your case, but this is what they look like. 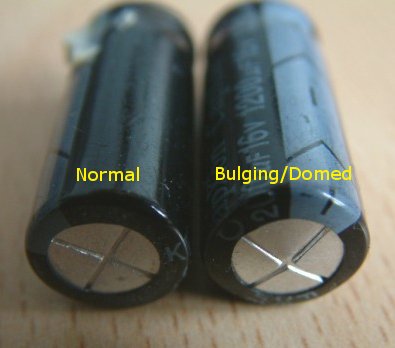 If you find this, you can solder the old one off and replace fairly cheaply.

Remember - dont open the unit if its still under warranty! And I dont know the motor, so i am not 100% sure if that motor has all of the components described! ..

I had white smoke coming out of my B&D Trimmer. I tried a different battery and now it works fine. No white smoke.

I had a trimmer just like that one, worked great for years then a brush broke in the motor. Fortunately it didn't owe me anything.