How do I frame this oddly spaced rough in

It's been a long time since I posted about this stupid rough in (dang kids), but I'm attempting to get back on it. The spacing for these pipes are driving me crazy. 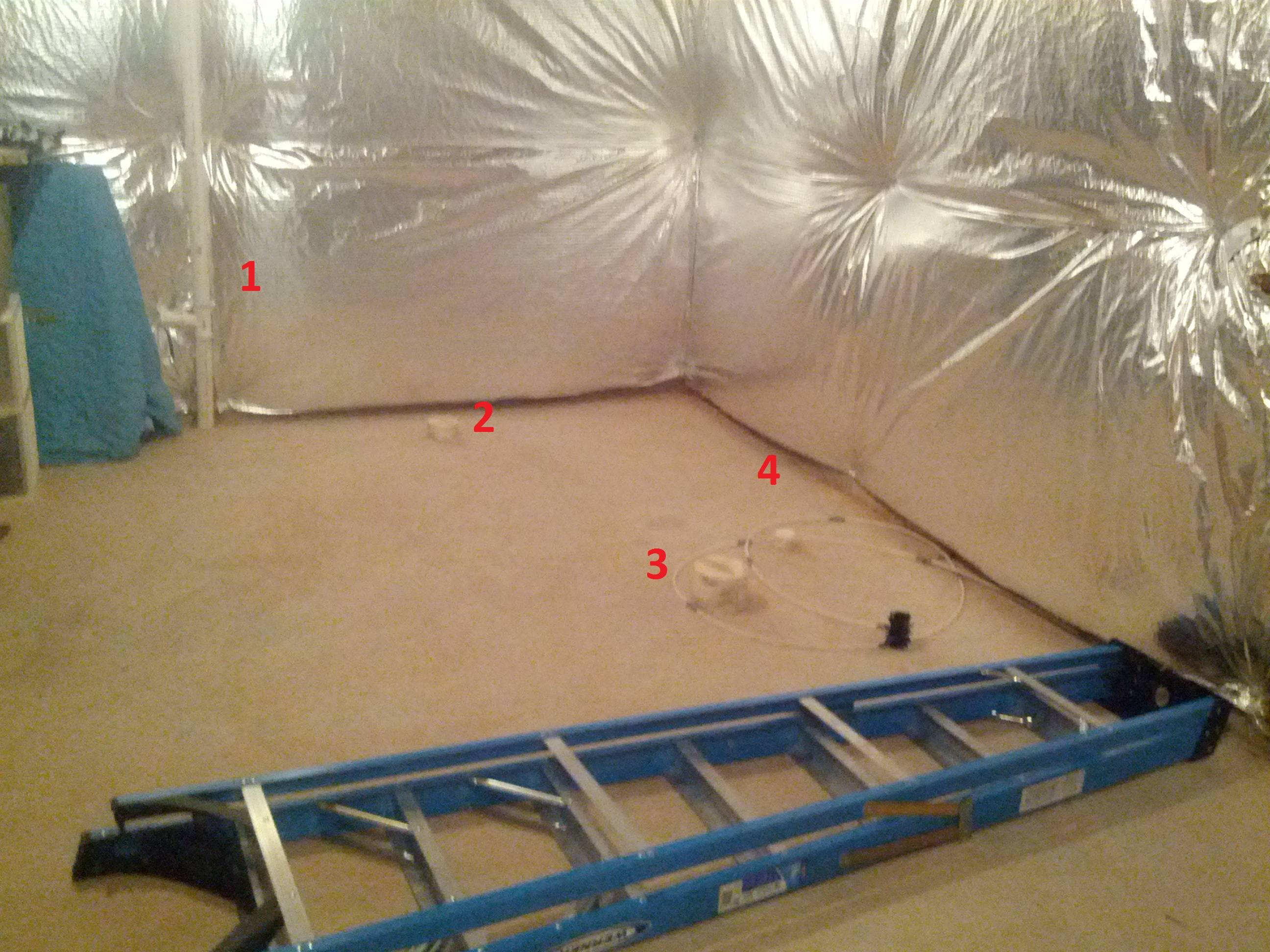 For a quick reference, the following pipes are as follows

The idea to finish the bathroom as such: 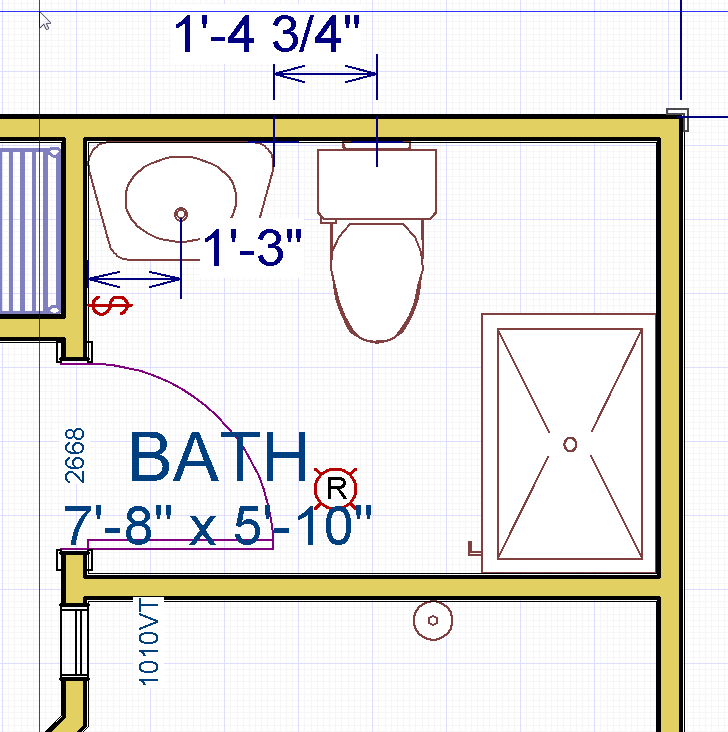 There are 3 big problems (for me) with this rough in.

Given multiple issues there, I think the correct and possibly simplest, albeit messy, solutiion is going to be cutting the floor open and putting the pipes where you need them.

Concrete is not forever.

Not the answer you're looking for? Browse other questions tagged plumbing bathroom basement framing installation or ask your own question.

2
How can I insulate behind pipes that are close to a foundation wall?
1
Which pipes are what in this basement rough-in?
0
Framing basement bathroom: original builder didn't account for wall wrap when laying bathroom drains?
5
Help me identify my rough in plumbing pipes
3
How would one plumb two bathrooms from one rough-in?
0
Can rough in shower drain be offset below grade?
2
Can someone help me identify these rough-in pipes in my basement?
0
How to identify the rough in drain pipes