can you combine 2 circuits into 1?

I am trying to make space in my 200 amp box to put a 40 amp double pole breaker to support a water heater upgrade. The 200 amp box will support the added draw—whoever built this put a lot of small circuits in.

No. The breakers are sized for the wire that was run. If you put two circuits into one breaker a single wire of the circuit (which was rated to carry 15amps) could now carry 30 before the breaker blows. This can lead to melting wires and fires.

You could combine both circuits to a single 15 amp breaker, but it would likely be overloaded. This might be a possibility if both circuits are very lightly loaded.

What you can do, if your panel supports them, is get a tandem breaker - which will have two 15 amp circuit breakers in a single unit that takes up the same slot as a single breaker.

Otherwise you will need an electrician to setup a subpanel - they will add a second panel which connects to the first, and move some of the circuits to this new panel to create room in the main one.

No. That is completely the wrong approach. 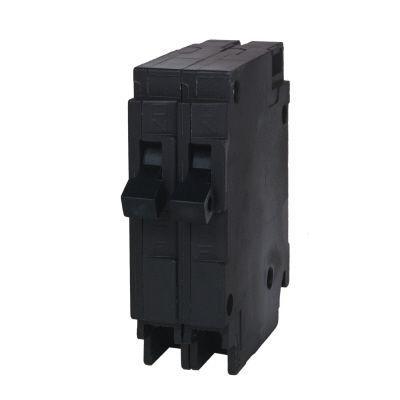 This maintains two independent 15 amp circuits for full protection, but it is more compact (and quite a bit more expensive than two non-tandem breakers). Replacing two full size breakers with one will create one free slot. For clarity, this is different than a double pole ganged breaker intended for a 240 volt appliance: 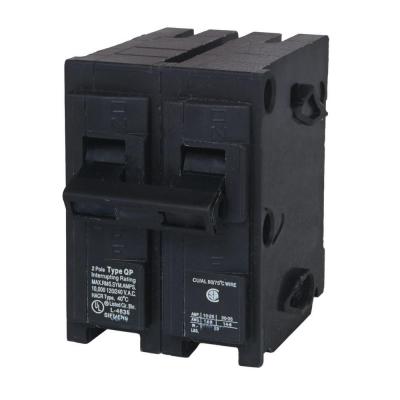 No. You cannot protect a 15 ampere circuit, with a 30 ampere breaker.