Searching for a specific window lock

I recently moved into a new place and almost all the window locks are broken and these windows are single hung and are located on the ground level. I have looked numerous places but I cannot find a similar lock and I cannot locate window manufacturer information. Can anyone tell from my picture what kind of lock this is or where I could find it? 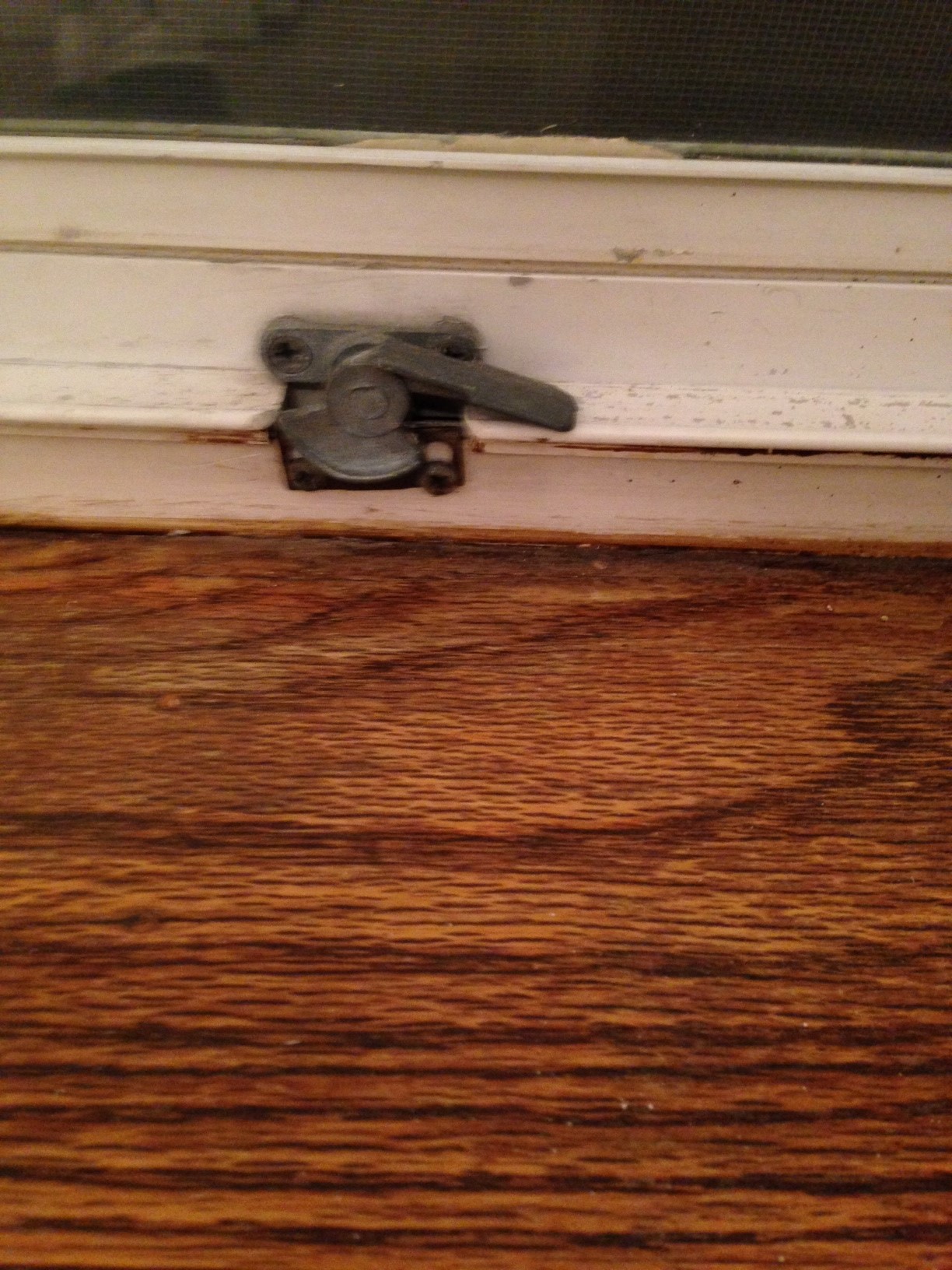 This type of locking mechanism is a sash latch. From the picture it looks like it's not installed in the way sash latches are typically installed.

Usually this type of latch is attached to one of the sashes of the window. Here is such a latch on one of my sash windows: 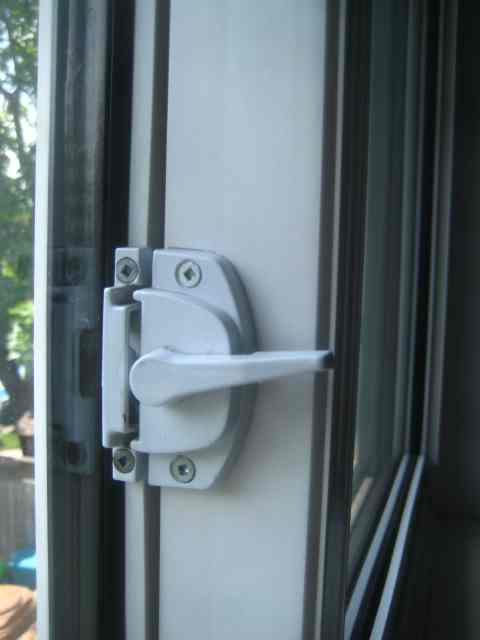 You can see it's not installed into the frame like yours, instead it's on the end of one of the sashes and latches into a bit installed on the other sash. In some windows, like my basement windows (not pictured) both sashes slide, in this window I took pictures of, only one side slides. Here's a better look at the lock's position within the entire window: 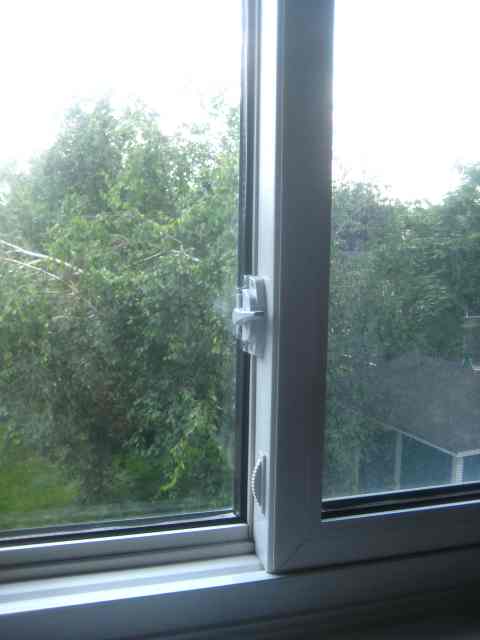 As you already know, your particular latch is older and while you will probably have difficulty finding this exact model from a retailer you will likely find modern equivalents that may fit. As @keshlam, and @Comintern noted in the comments technically this latch is not appropriate for your window. Buying a new latch and installing it into the frame in the same way as your old latches could result in them breaking the same way. If you go with this approach I would recommend that you search online or bring the latch with you to a store to find a new latch that matches in dimensions and see if you can find something made out of a durable material.

Another approach that @Ecnerwal mentioned: there's no rule that says you need to use the same style of latch. If you're not keen on replacing the entire window(s), you can buy latches that are appropriate for your style of window. From your picture it's not clear if your windows are sash windows (they slide open) or casement windows (they open outwards on a hinge). My guess is they are casement windows in which case there are many options available to you. Again, you can search online or bring your window measurements to a store to find latches that will fit and suit your style.

4
What methods can be used to make a dark colored window become opaque?
2
How can I fix a window with cracked glass?
2
How can I stop this window from sliding down?
2
How to fix window that won't stay open/what is this part called?
0
What kind of window glazing is this?
1
Fix the torn window screens