How can I install a fence on top of this wall?

I'd like to install a fence (180cm x 90cm) above a small wall (shown in photos below). Initially I wanted to screw C-shaped metal clips like 20cm below the top edge of the wall then vertically along my house'wall (see last picture with squares). The purpose is to prevent neighbours to see, so the top edge of the fence doesn't need to be that high.

Downside: the right edge of the fence won't be maintained by anything and wind will likely make it move quite a lot.

But then, what to do in order to avoid this? Is there a better solution altogether? 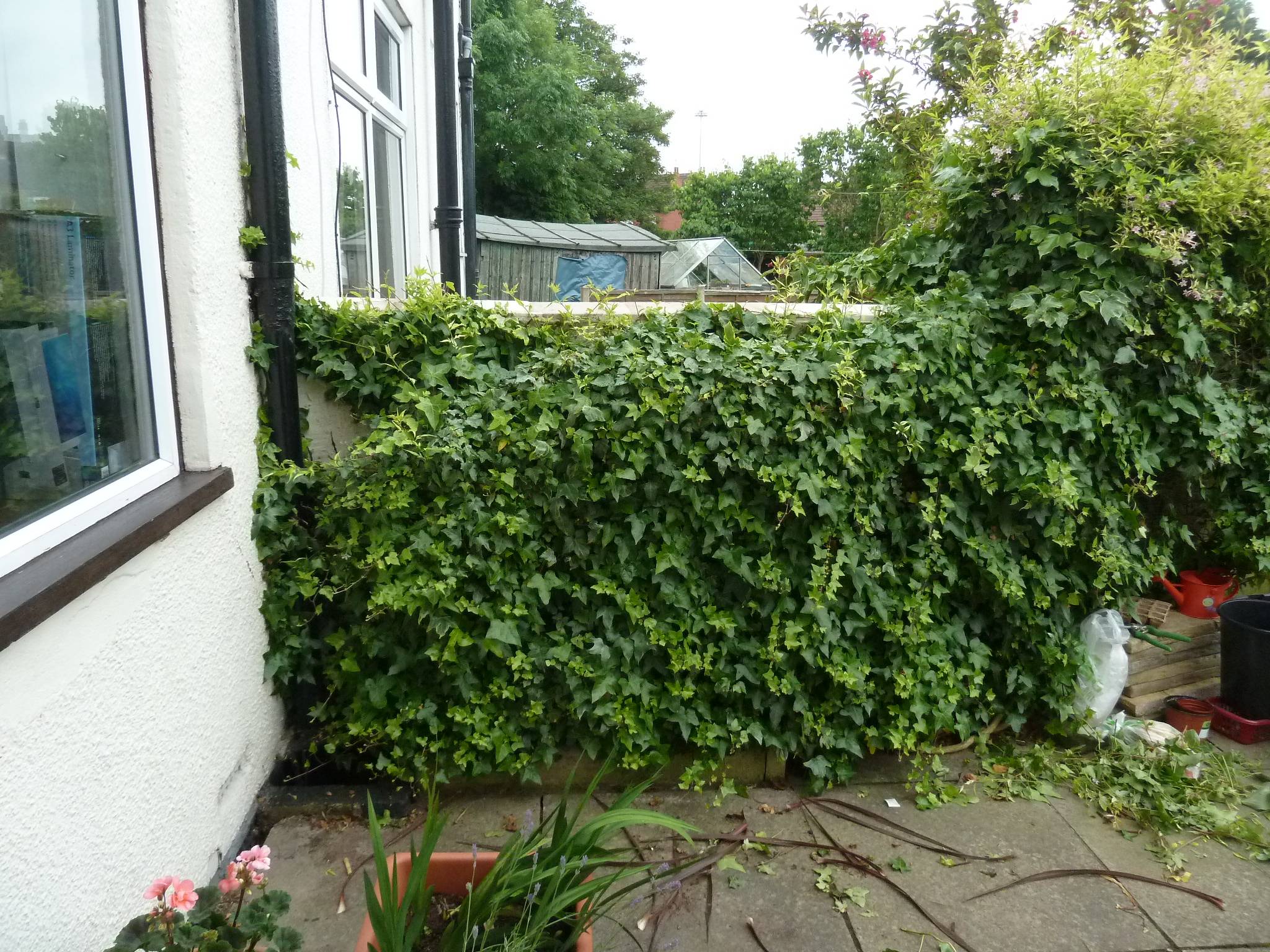 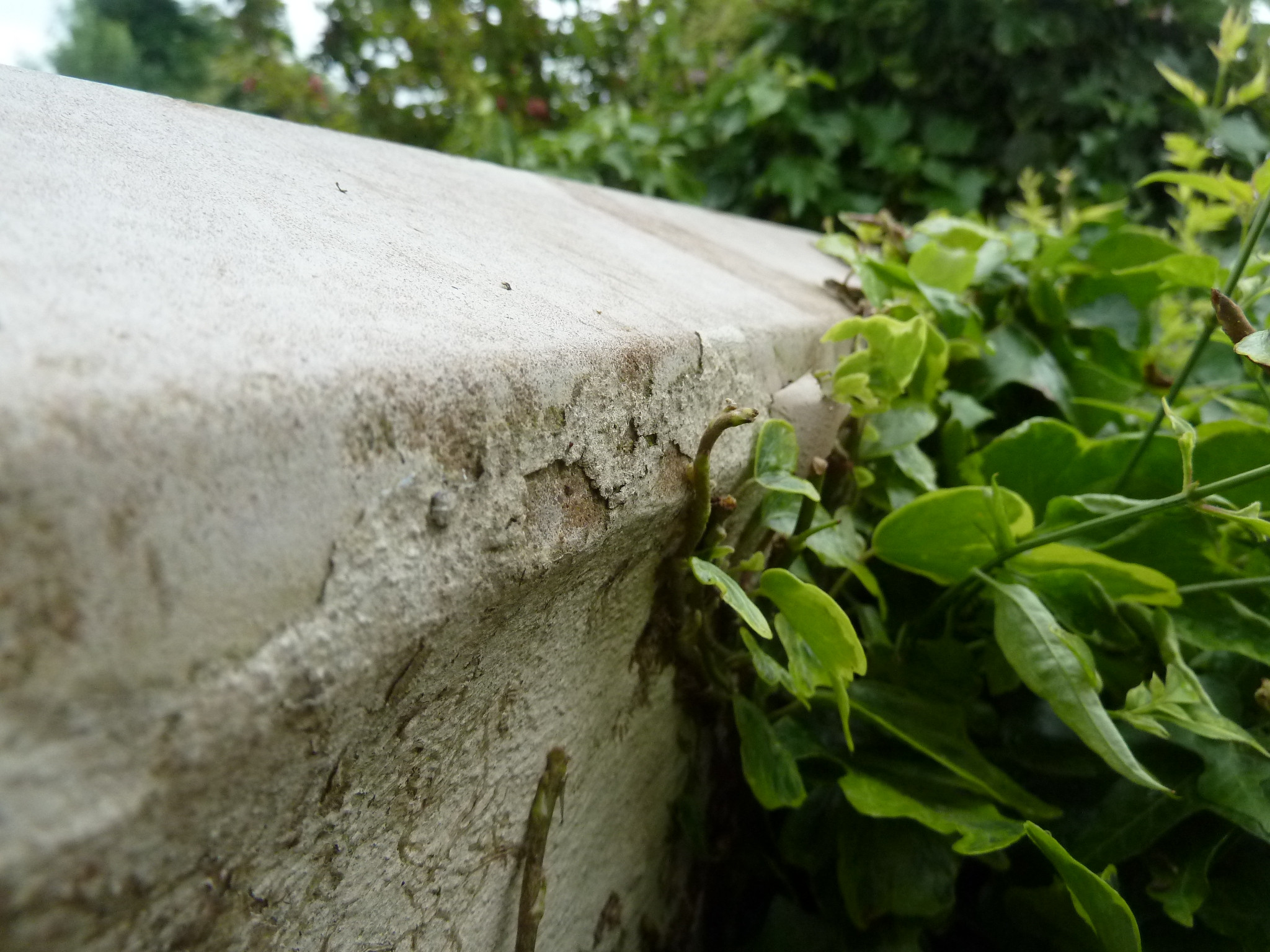 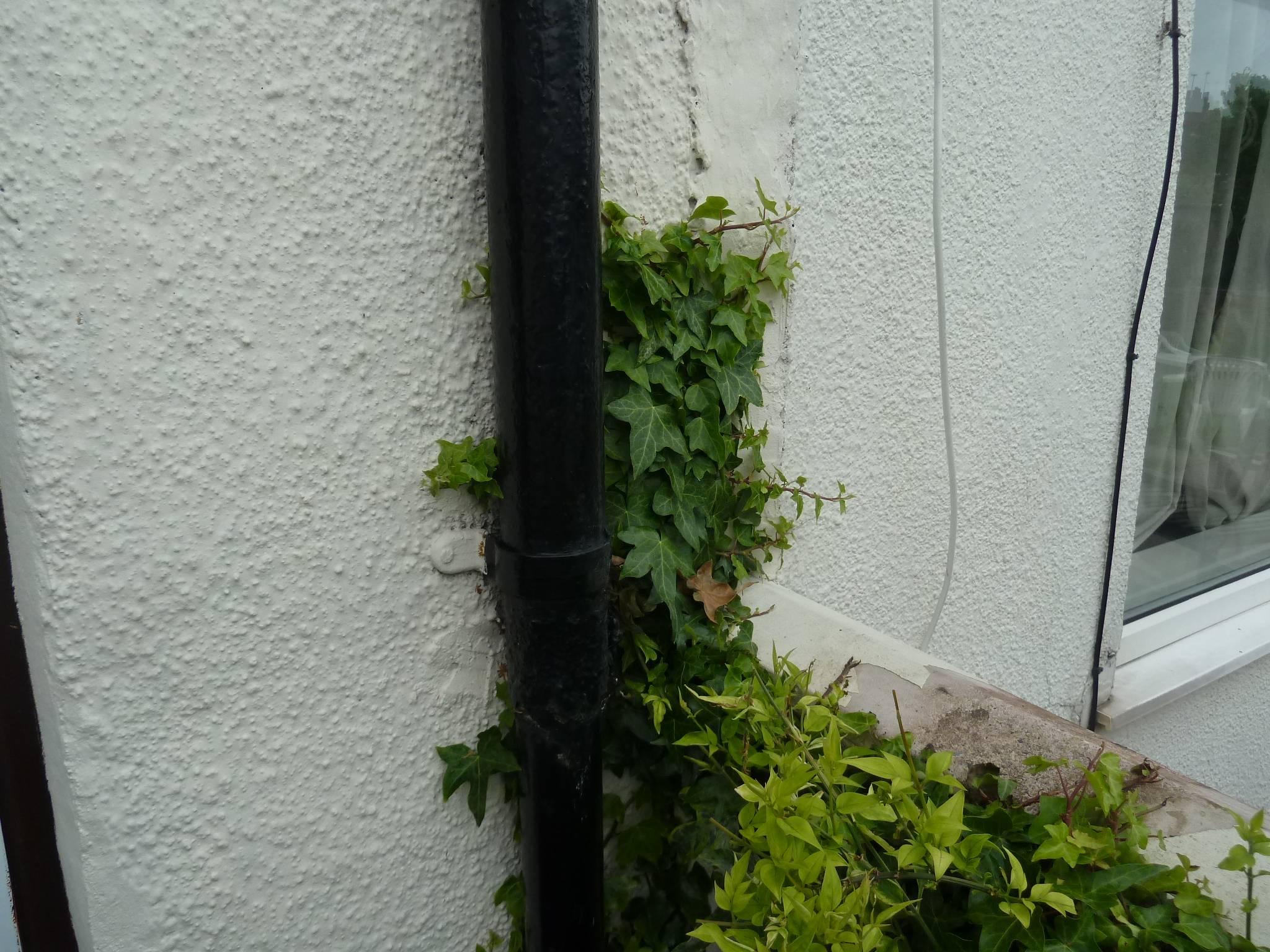 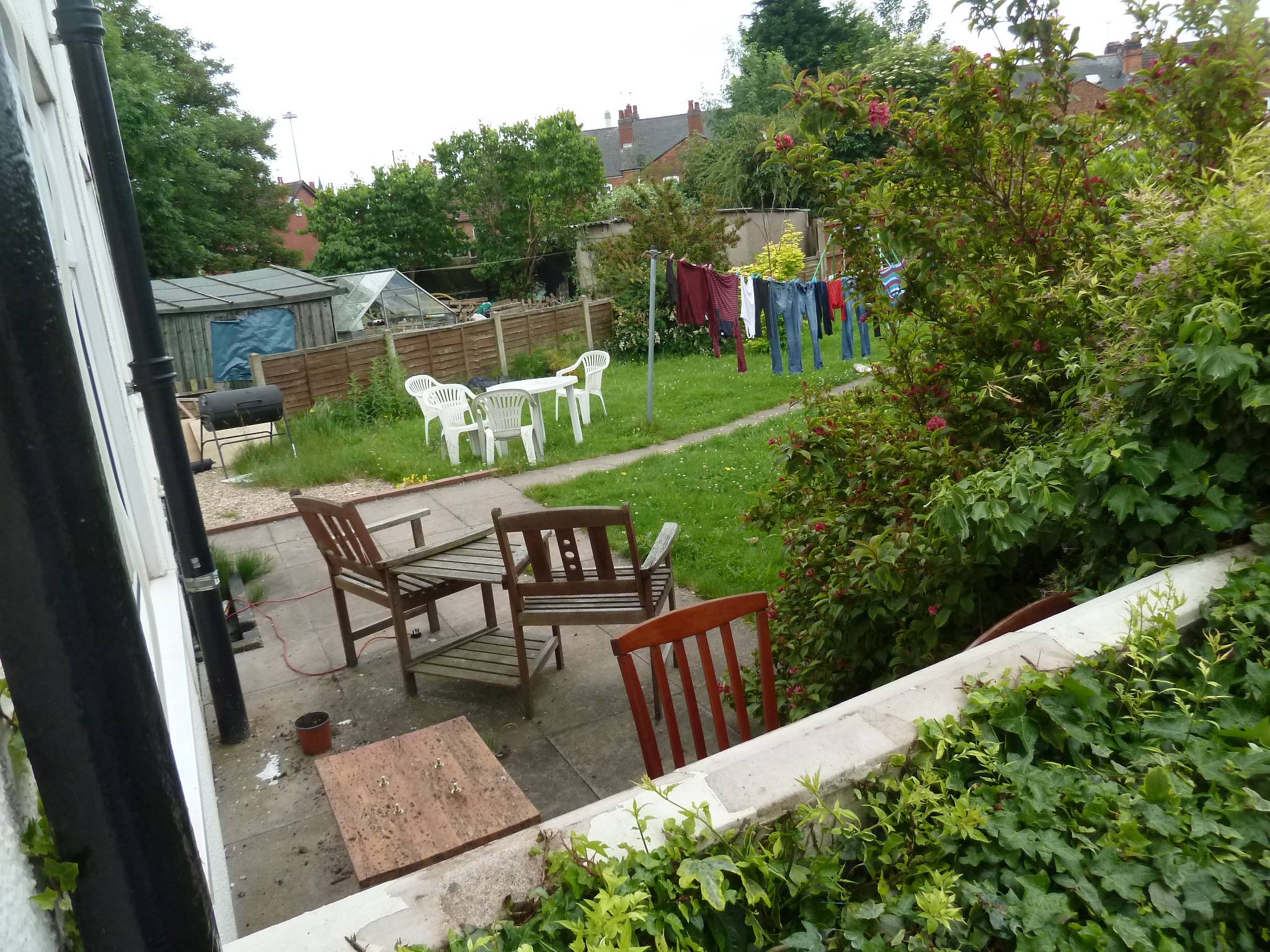 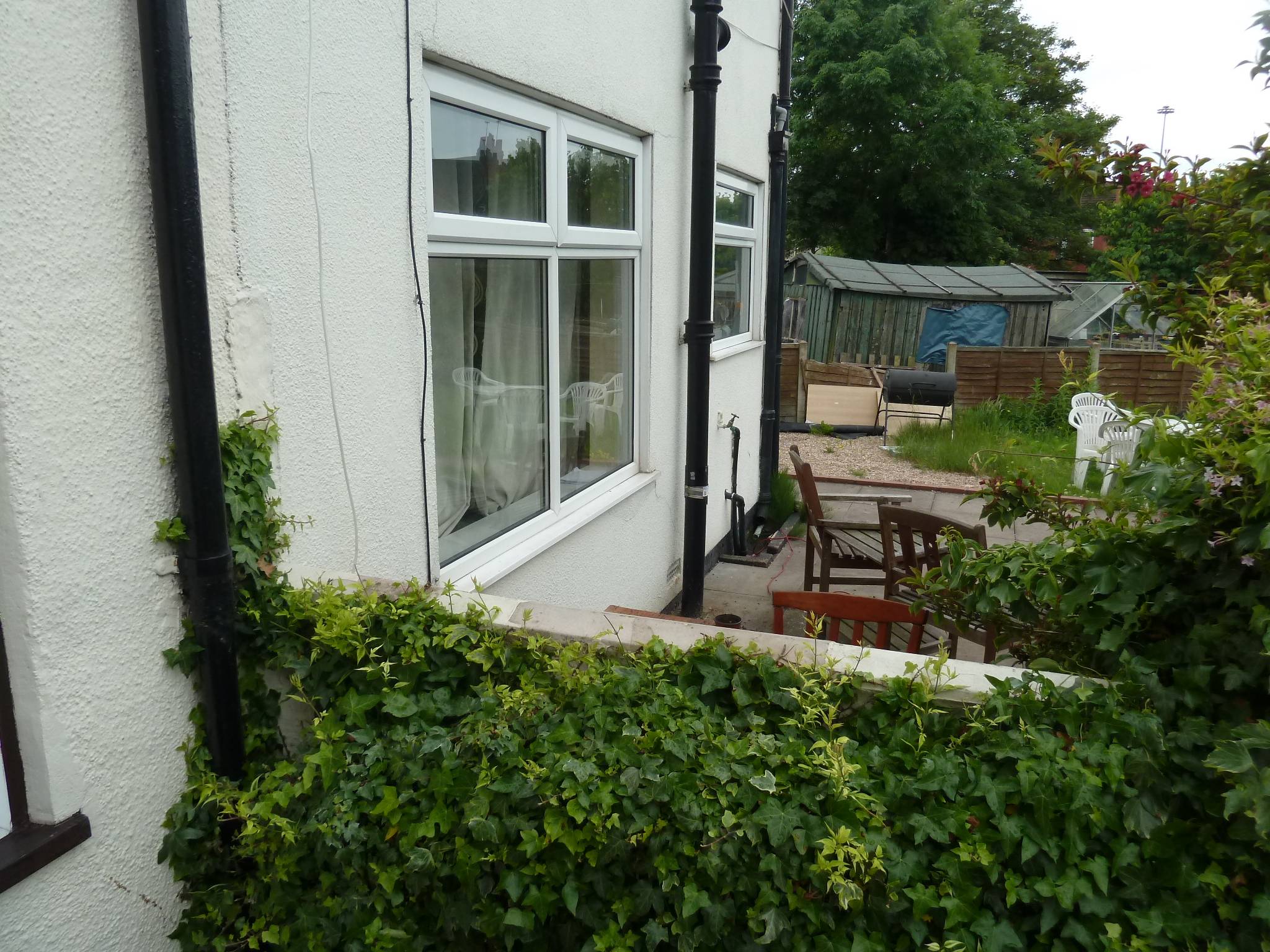 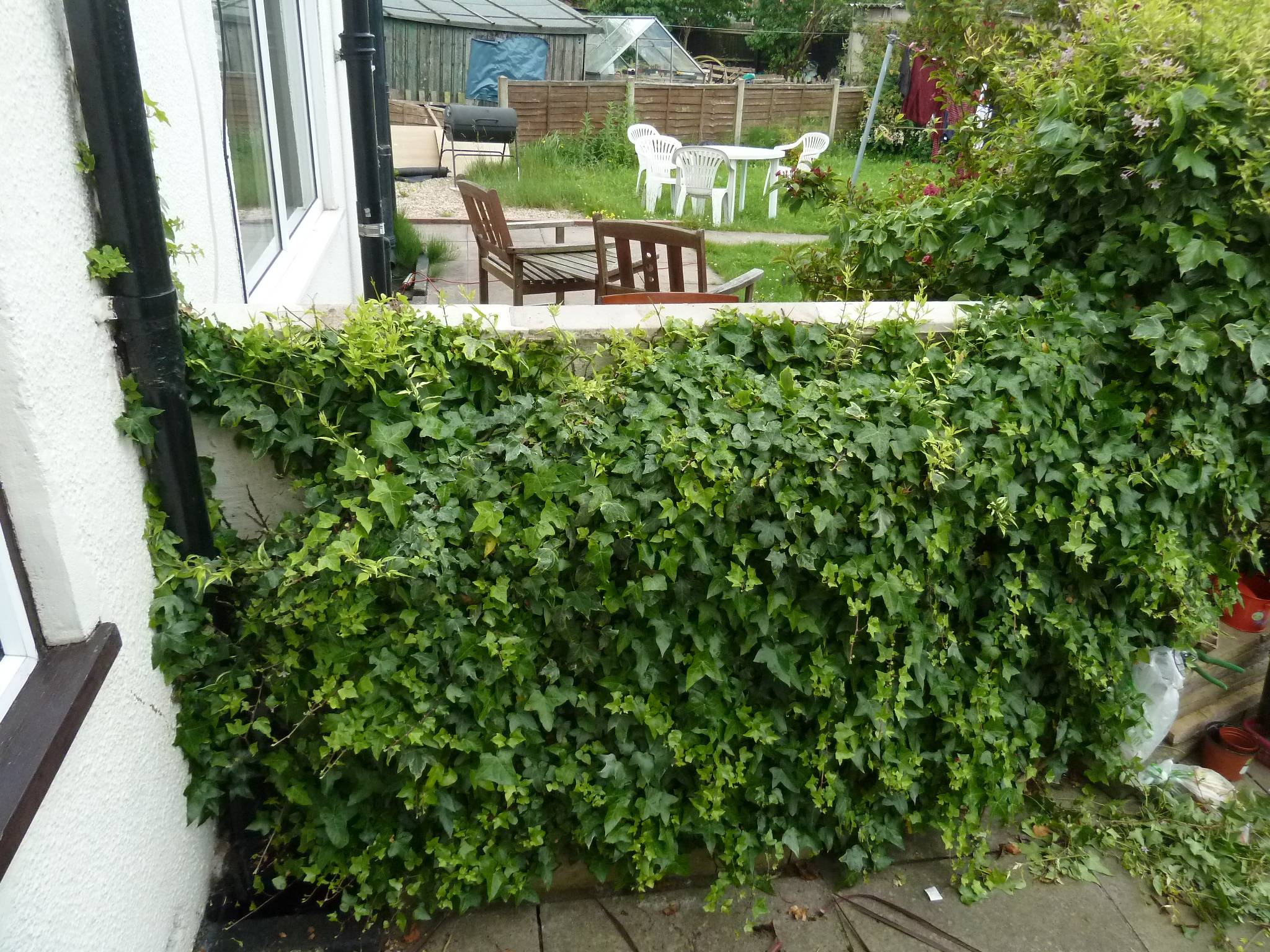 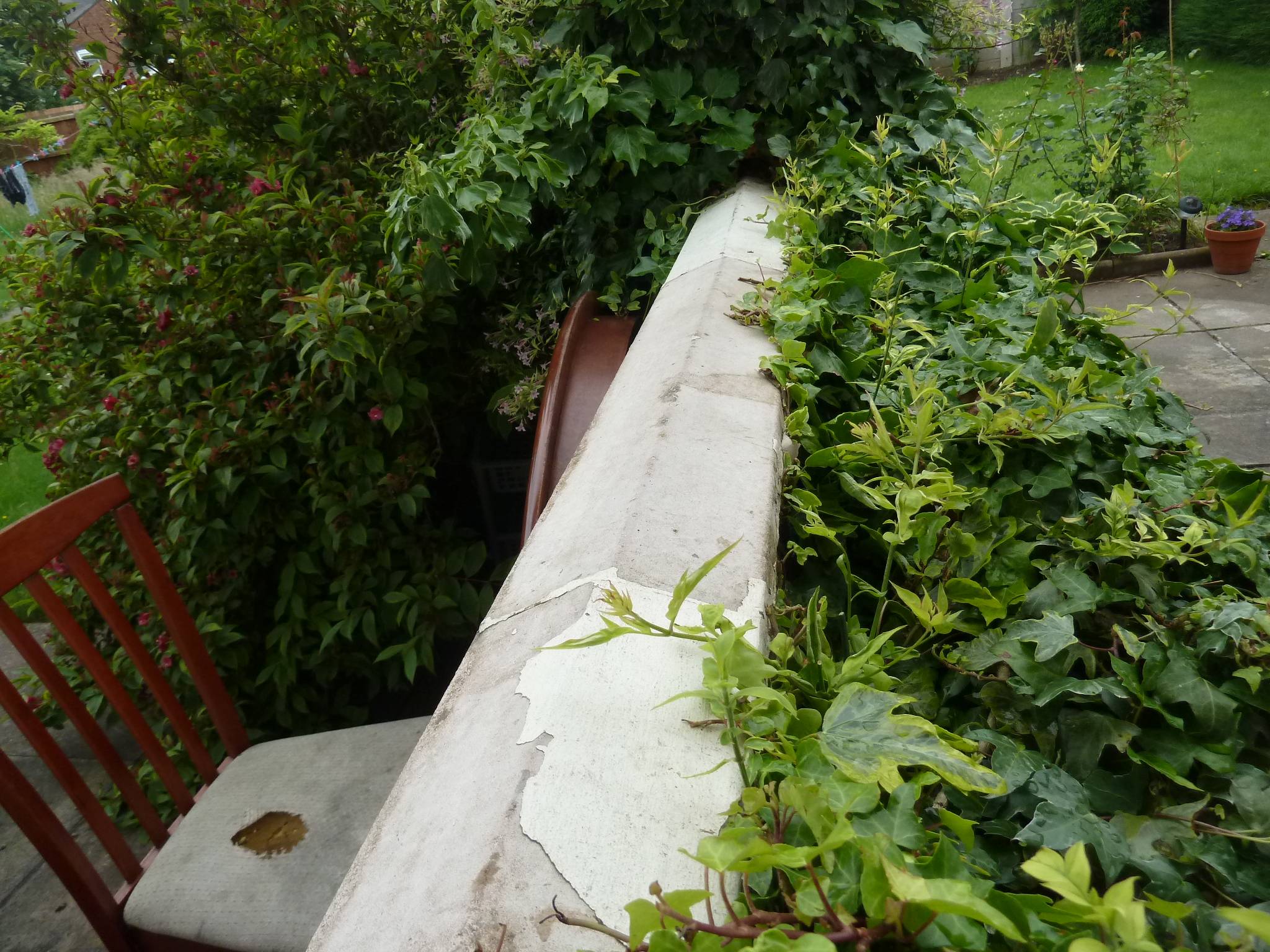 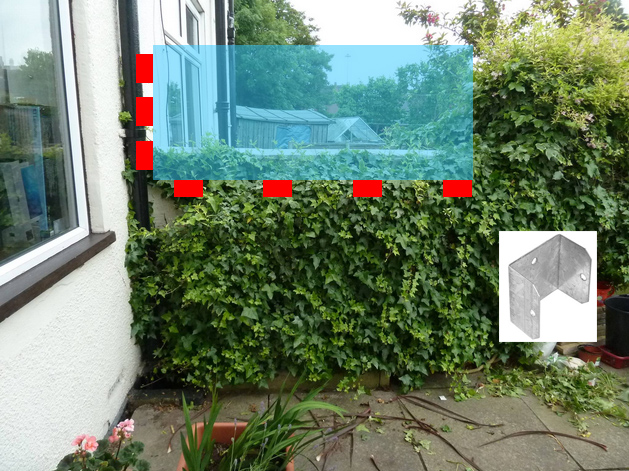 A somewhat destructive and costly alternative:

Use concrete anchors to fasten 4x4s to the lower portion of the wall. Cut the 4x4s so they are the same height as the wall to the right in the pictures. Then you can lay a trellis, slats, or whatever across the 4x4s using screws, bolts, etc. This will likely ruin your lovely greenery and cost more than your c-clip idea, but this might be sturdy enough.

Can't tell from the pics, but I'm assuming the ground that meets the fence is composed of those concrete blocks? If there is dirt right up against the fence, drive the 4x4s in the ground for more support.

Alternatively, hammer off the sloped top of the wall so it is flat, and fix cinder blocks as high as you like. This might actually preserve your vines.

7
Can I install 6' 6x6 fence posts onto a cement driveway?
3
How can I add a chain link fence on top of a cinder block wall?
2
How to install invisible pet fence in frozen ground?
2
How can I build a privacy fence?
0
How can I convert a shadow box fence to a solid fence?
2
How was this deck/fence panel built?
0
How should I install fence panels on posts that aren't level?
2
Prevent Dirt Movement Down Slope Through Gap Under Fence
0
Installing chain link fence gate, need advice on terminating the existing fence top rail