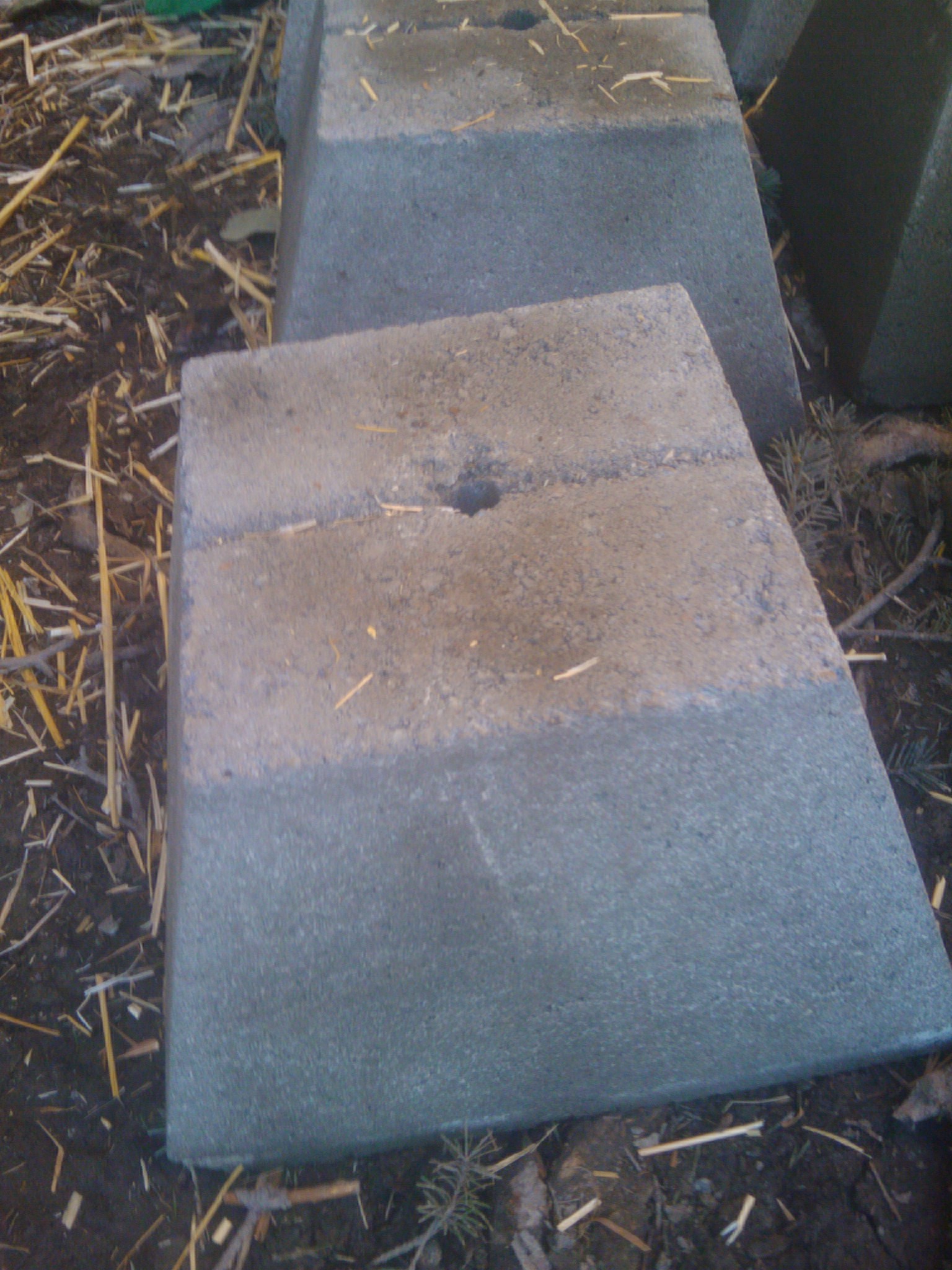 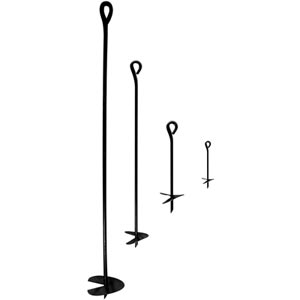 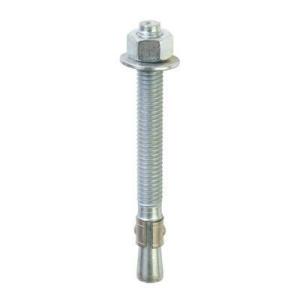 3
Drilling Holes in Cinderblock Garage?
9
Is it safe to drill small holes in load-bearing concrete beams for expansion bolts?
1
repairing concrete damaged by anchors
3
How can I remove a parking block from my garage?
2
Can I build a car-port on the side of my garage?
1
Feedback on ideas for stopping water from coming under garage door
2
Pier foundation and water table issue
3
How to Anchor to Top of CMU Cinder Block Wall?