Can I dig up next to my foundation to add height below my deck for storage?

The previous homeowner had a deck. Then he enclosed it. Then he dug out underneath it about 3-4 feet, cut into the foundation, and put a door from under the basement to under the deck. It's about 7ft high under there. I'm not sure if it's legal, or if he paid fines for it when he had to get it permitted to sell the house. It also has an entrance to outside, and has lattice work on the sides. We use it to store bikes, pool chemicals, shovels, and in the winter, firewood. We don't have any water issues with it, as he built up a stone and concrete wall around the area he dug up. 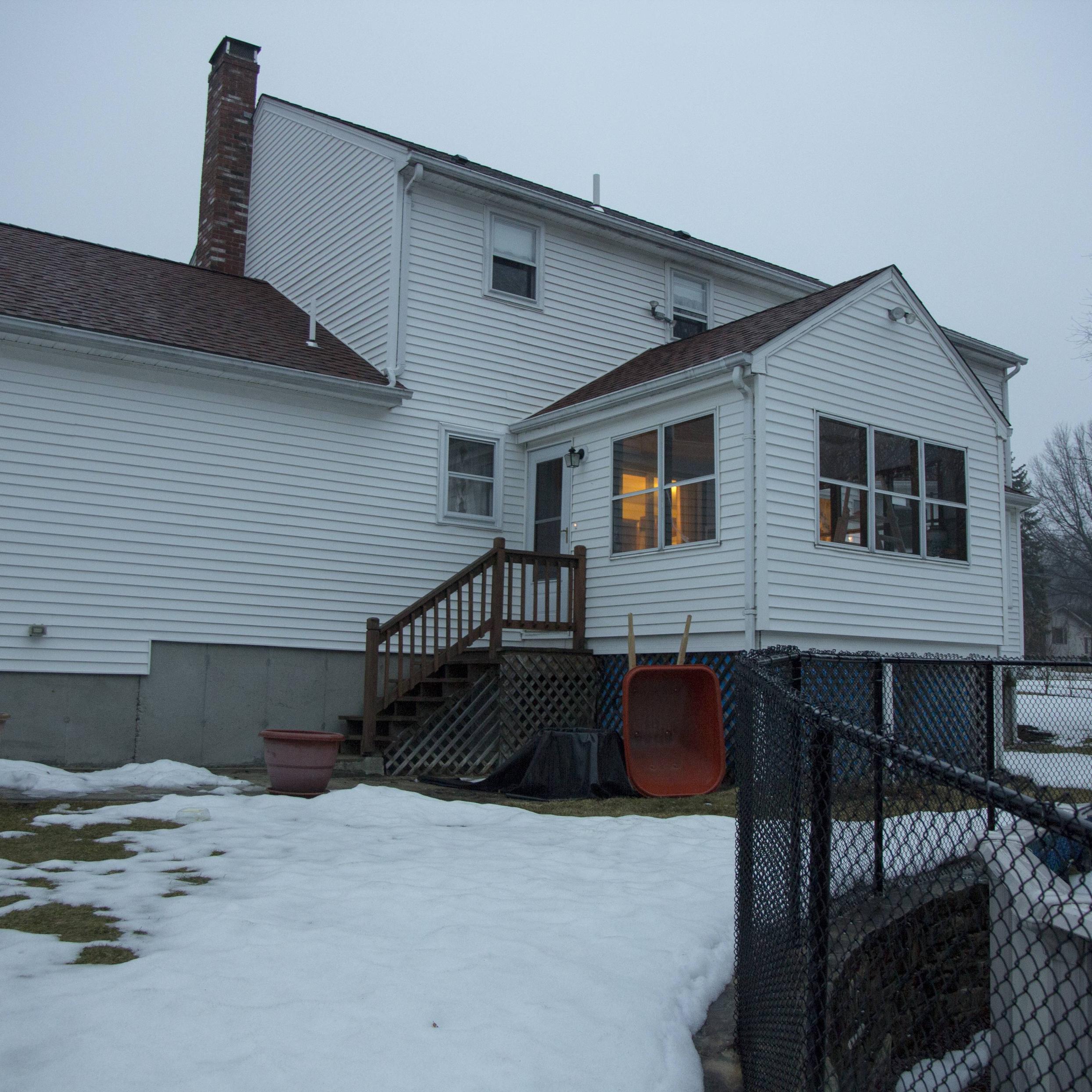 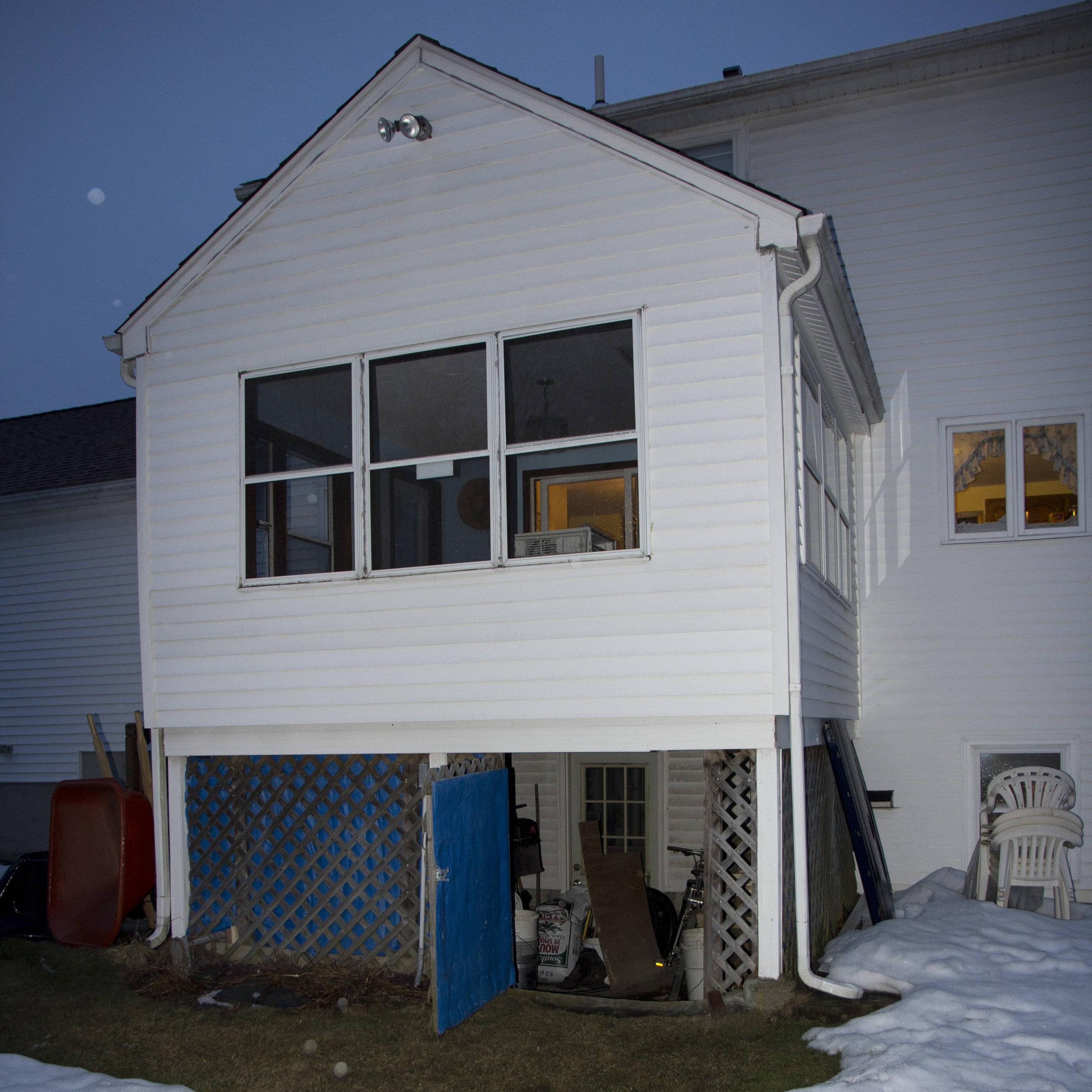 He also installed a patio that's not doing too well. I want to break it up and replace it with a deck. As an added bonus, I want to use underneath it as an extension of that storage space... But I'm not sure how much foundation is allowed to be exposed, or if this is safe at all. I will, of course, pour a concrete floor and walls for the underground portion of this. 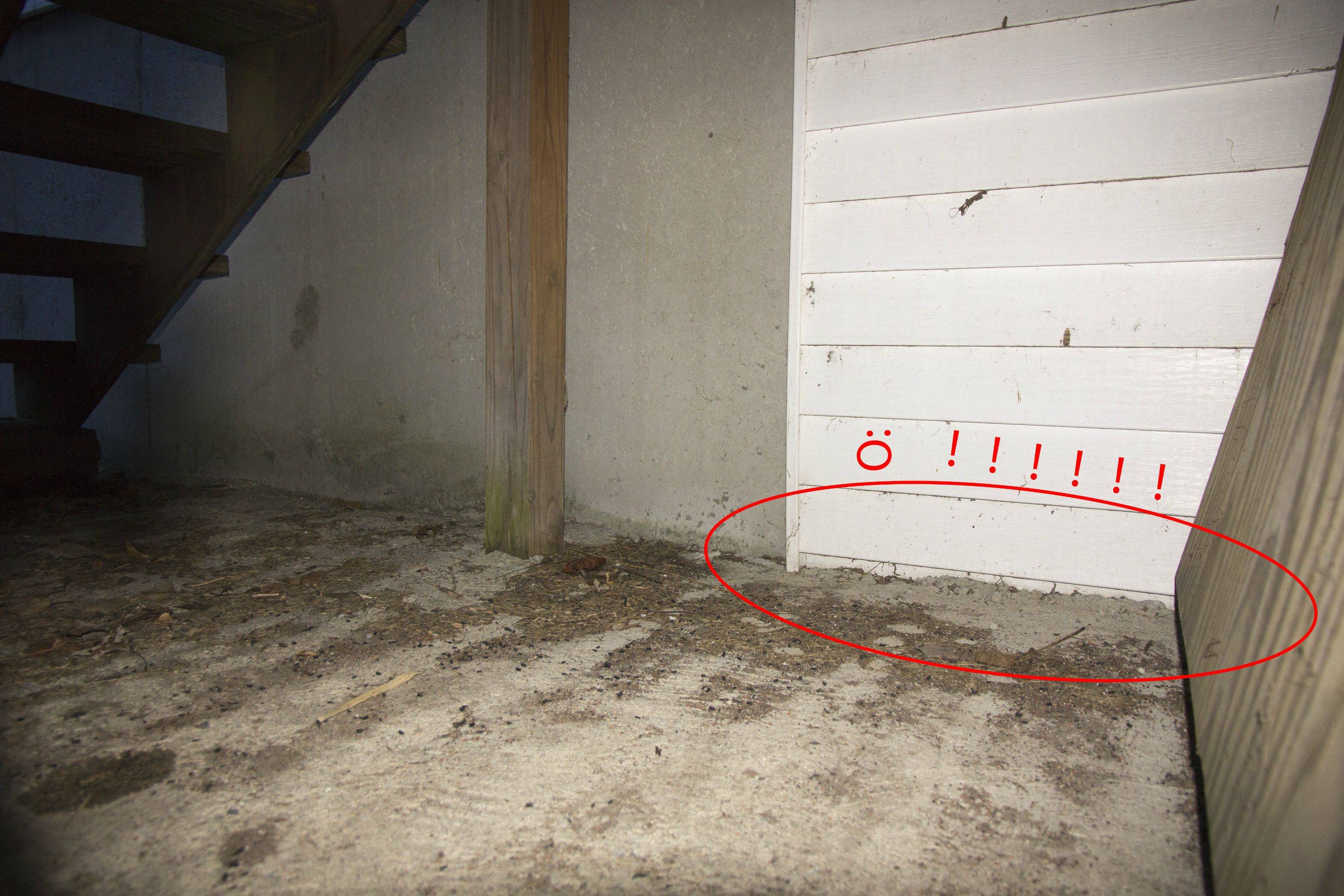 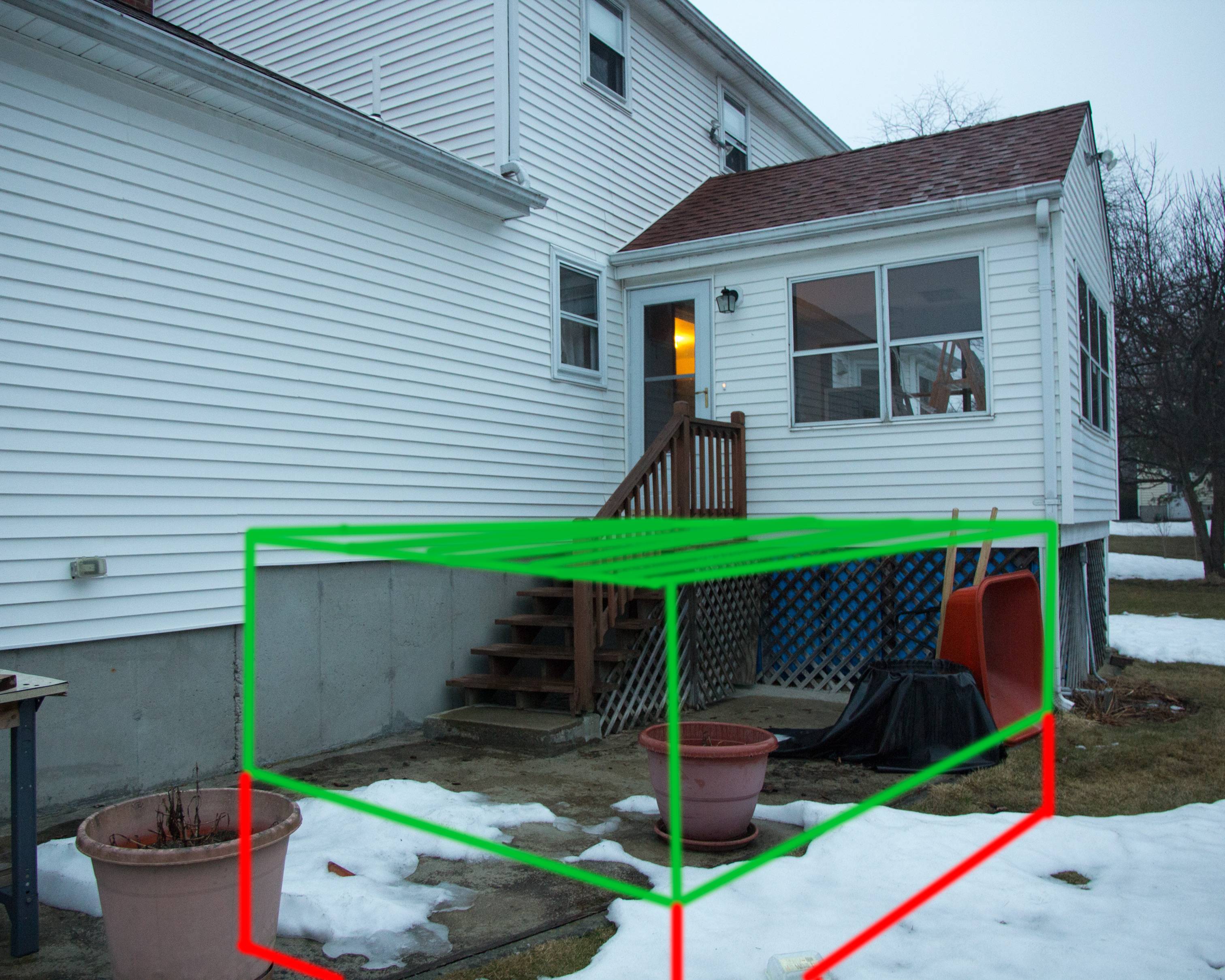 This is Massachusetts, by the way... pretty sure I'm not on bedrock, and I know there's gravel and pipes underneath the basement floor if that information is pertinent. Part of the exposed foundation may end up being garage foundation, which may not even be as deep as the house foundation.. I'm not sure, though.

You packed a lot of info into that question. Maybe break it into a couple of questions. Regardless, the main question is about the excavation next to the foundation. I can't say for sure if that is a code violation in your area of Mass. I will say that in the Northeast, it is important to bury at least 4 feet of foundation or footings into the earth to prevent movement from frost. Depending where you are in Mass, the frost line probably runs from 2 to 4 feet below grade. The other problem with having a well entrance to a basement is the introduction of water, or the buildup of snow and ice in the well. I seriously doubt any permit was pulled for such a modification. Had this reduction in the frost wall depth been done at the time of a building inspection, I think it would have been frowned upon. usually extra depth of the frost wall and some type of drainage would be recommended.

Not the answer you're looking for? Browse other questions tagged deck foundation or ask your own question.

4
How much weight should a deck of a given area support?
8
Can I use 4x4 posts as the primary support for a deck?
3
Can I convert a basement window to a door?
3
Did I do the right thing putting small stones under my deck?
0
Would you replace these deck posts? How much life do they have left?
10
Foundation for structure on bedrock
0
Grade slopes toward foundation under sloping deck
1
How to attach deck when ledger board will be too low?