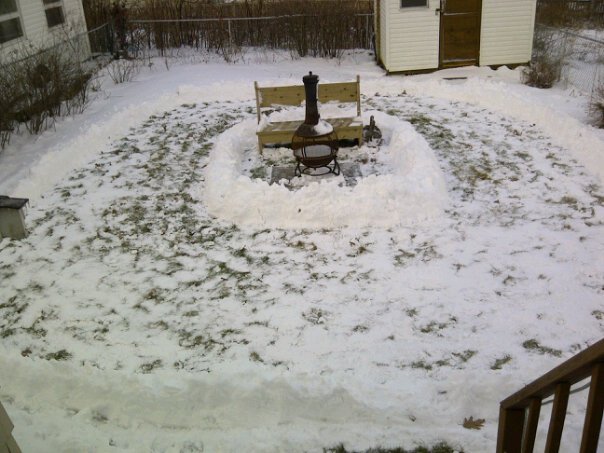 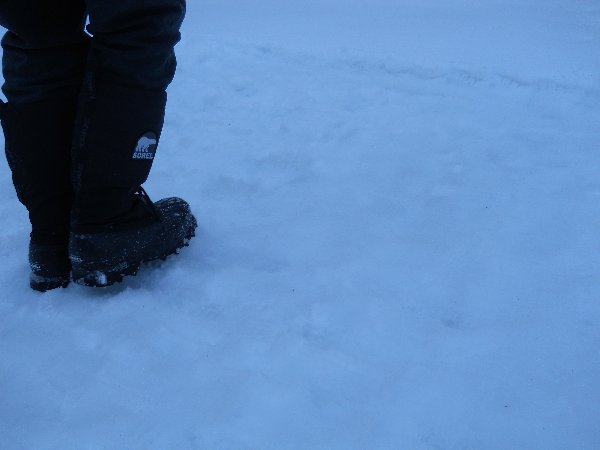 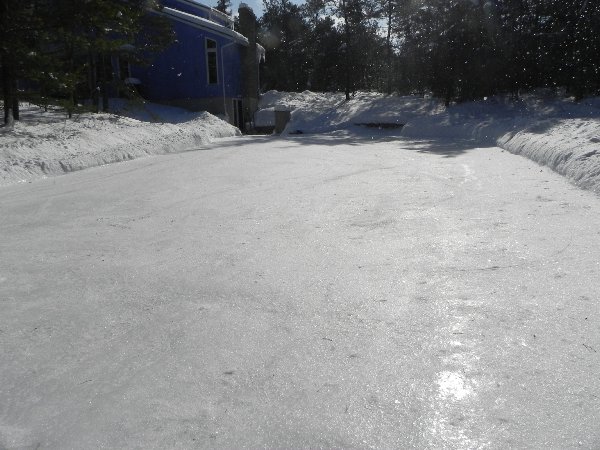 I considered using the arena boundaries made of packed snow, mixing snow and water to create a dense slush, pouring a layer of that to use as the foundation, and then commencing regular flooding once that hardens. I'm hoping that combination will reduce the damage done to the ground, and work to fill in the lumpiness and get the surface smooth and level. Any thoughts on that logic?