I have a single story ranch where a corner of the house I believe was a car port. The roof line and walls all are framed such that it was always under the roof and considered part of the house, however I believe somewhere along the line someone walled it up and made a living space out of it. They did not raise the floor though as it had a separate door. So it was just on the slab/ground level. The two "interior" walls of the space were the old exterior walls of the house as the foundation is cinderblock and follows the walls. The sill and framing go to the edge along those walls as well.

I'd like to incorporate this area into my house and will need to bring the flooring up to the same level to do this. My question is, given the ~11'9" span of the room, can I hang 2x10 boards as indicated in the drawings? The joists will be hanging completely from joist hangers on the left side against the band board of the existing floor. On the right side I would use joist hangers but I believe there will be an actually ~1" or so lip in addition under the end of the joist to the foundation wall that it will sit on.

The exterior walls of the room, as shown, are built directly on top of the foundation sill plate. So can I just attach the joist/band board directly to the wall as indicated to avoid having to somehow temporarily support the roof and rebuild the floor under the wall?

I have a structural engineering coming out next week to take a look at the ceiling joist layout unreleated to this floor project, but am wondering what I might be able to ask him while he is out here related to the floor joists.

Here is the existing room framing. 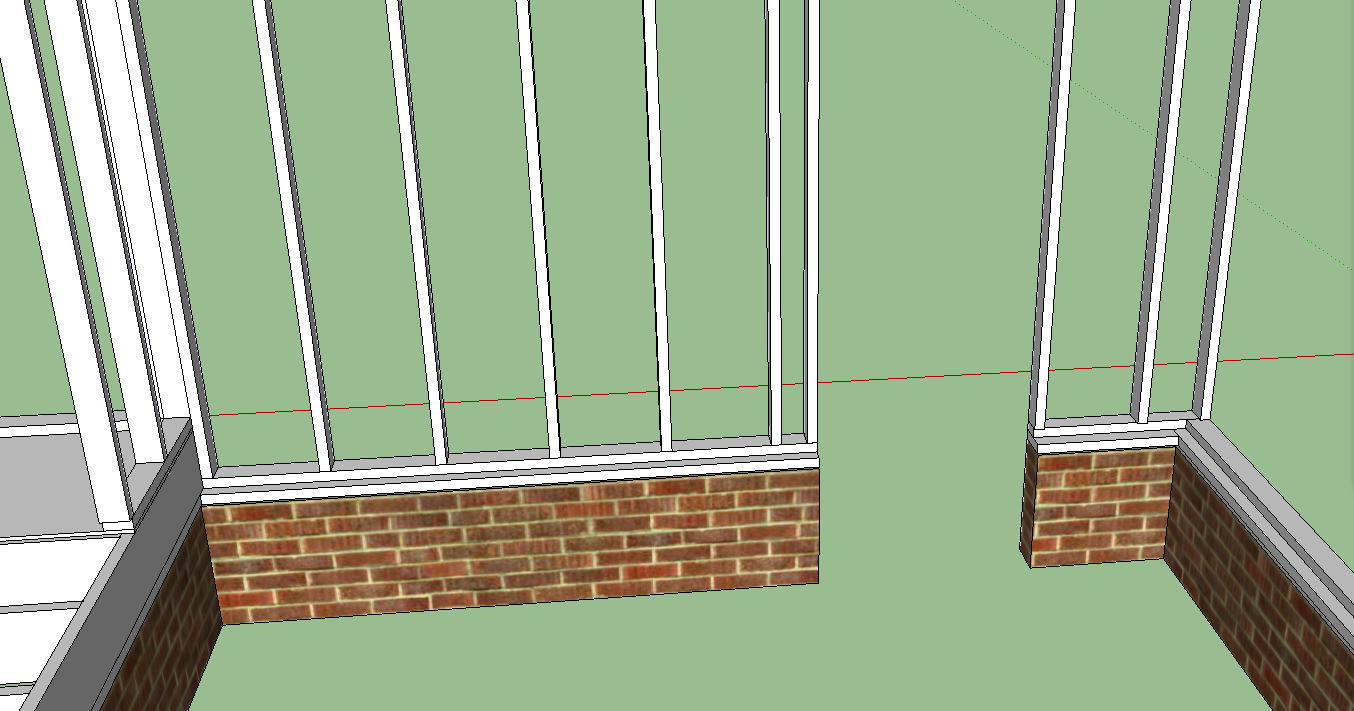 Here is my proposed flooring implementation where it would hang by joist hangers on the left and right, but the right side would have some amount of support under it from the foundation wall. The span is about 11'9"

Browse other questions tagged flooring framing or ask your own question.

1
Misaligned floor joist hangers
1
What is the best way to build up attic framing?
0
Some questions on framing a doorway in a hallway
1
How to fix joist hangers where joist is not fully on seat of hanger
1
How to connecting addition frame to existing rim joist
1
Removing a wall underneath joists that are already attached to beam in attic
2
Sistering a damaged joist with 2 smaller pieces of wood
0
LVL Span Ratings and Beam Placement