How do I go about framing a half wall into a full wall? 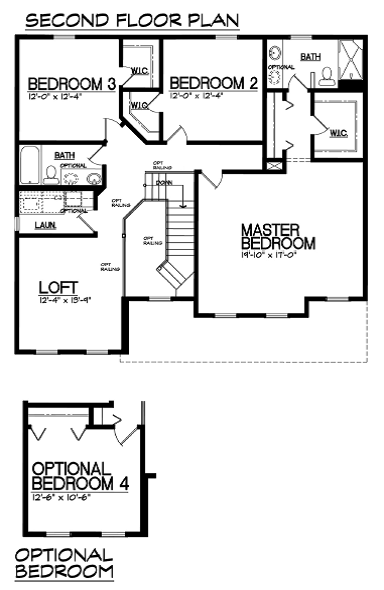 If you were to just frame up the current opening above the half wall, you're going to run in to problems with the wall flexing, possibly cracking the drywall.

Therefore, at a minimum, I would put at least a doubled-up stud at the end of the half-wall that runs from the floor to the ceiling. (But first remove drywall and trim from the end and top of the half-wall.) The floor-to-ceiling double stud will resist the flexing. Then you just fill in the opening with a header, footer and studs; hang some drywall; and patch and paint.

However, to do it "right" you would remove the half-wall and just frame in a new wall using traditional building methods.

Personally, I would choose the right way. It's probably not much difference in effort and price and you end up with a more standard finished product.

Not the answer you're looking for? Browse other questions tagged walls framing studs carpentry or ask your own question.

0
How can I protect the wall behind a closet from developing a mold problem?
3
What should I consider when removing part of the second floor to make higher ceilings?
5
How can I frame this area of my basement wall around my water main?
0
Framing new wall/door
1
What length header should I consider?
0
Some questions on framing a doorway in a hallway
1
Framing Advice - How to re-frame opening of non-load bearing wall
6
Closet Wall, is it Load Bearing?