How can I thaw a frozen washing machine pipe limited access semi-exterior wall?

The pipes for our washer have frozen. I believe they froze in the section that runs through the wall facing an enclosed, uninsulated porch. I currently have the heat cranked in the laundry room and have a space heater running facing the wall on the porch where the pipes run. Is there anything else we can do?

I literally just got done dealing with some pipe that burst after it froze not 10 minutes ago. My first suggestion would be, after it thaws, make absolutely sure it didn't rupture anywhere. Even a tiny trickle can turn into black mold problems down the road.

If you're using the type we used to use up in Canada when we lived there that's made to allow the expansion/contraction of freezing and you're less worried about rupture, what we used to do to avoid having to open up the wall was cut a small area you can easily place one of those cheap small vents into in your wall so it still looks nice. Then we'd either throw a space heater at it. Or we would go get those hand warmer heat packs that cost about a dollar a piece that when you rub them together they activate and produce good heat for multiple hours and lay them over the pipe to speed it up (ALSO to prevent them from freezing on the really cold nights.) Something like these: 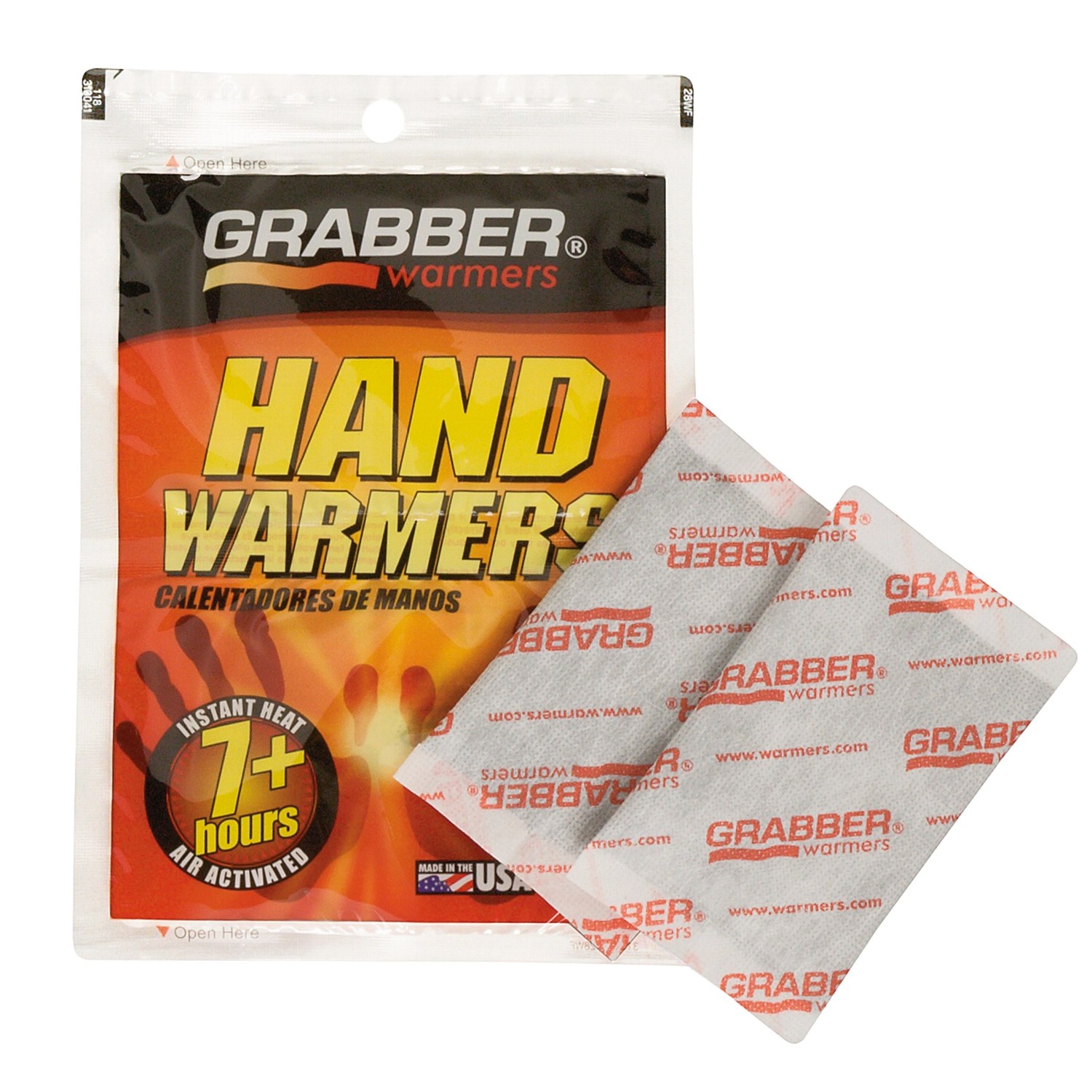 Cut a circular hole in the wall, and stick a hairdryer in there. Run it on the low setting.

Patch the hole in the spring.

*WARNING* -- Do not leave unattended.

Not the answer you're looking for? Browse other questions tagged plumbing pipe freezing or ask your own question.

4
How to reduce heating of cold water pipes in the ceiling space?
3
Is it possible that no water running to one toilet could be from frozen pipes?
8
Is there a way to thaw a frozen pipe, if you can't access the pipe?
4
Can the high efficiency washing machine drain into the kitchen waste stack?
2
How can I protect this plumbing in an exterior wall from freezing?
0
Pipes on Exterior Wall
2
Please help! I don’t know what to do on what to do about my frozen main water supply line to my toilet?