How to repair a basement ceiling's old school interlocking tiles?

I'd like to repair this hole, but I am running into trouble as I've tried rotating the fallen tiles every which way, but nothing seems to work. Don't know if I have to start from or work back to the edge of the ceiling, and/or if I need new tiles (I only show one, but given the fact that they were loose and fell on their own, I don't want to rule that out) to replace the fallen ones. 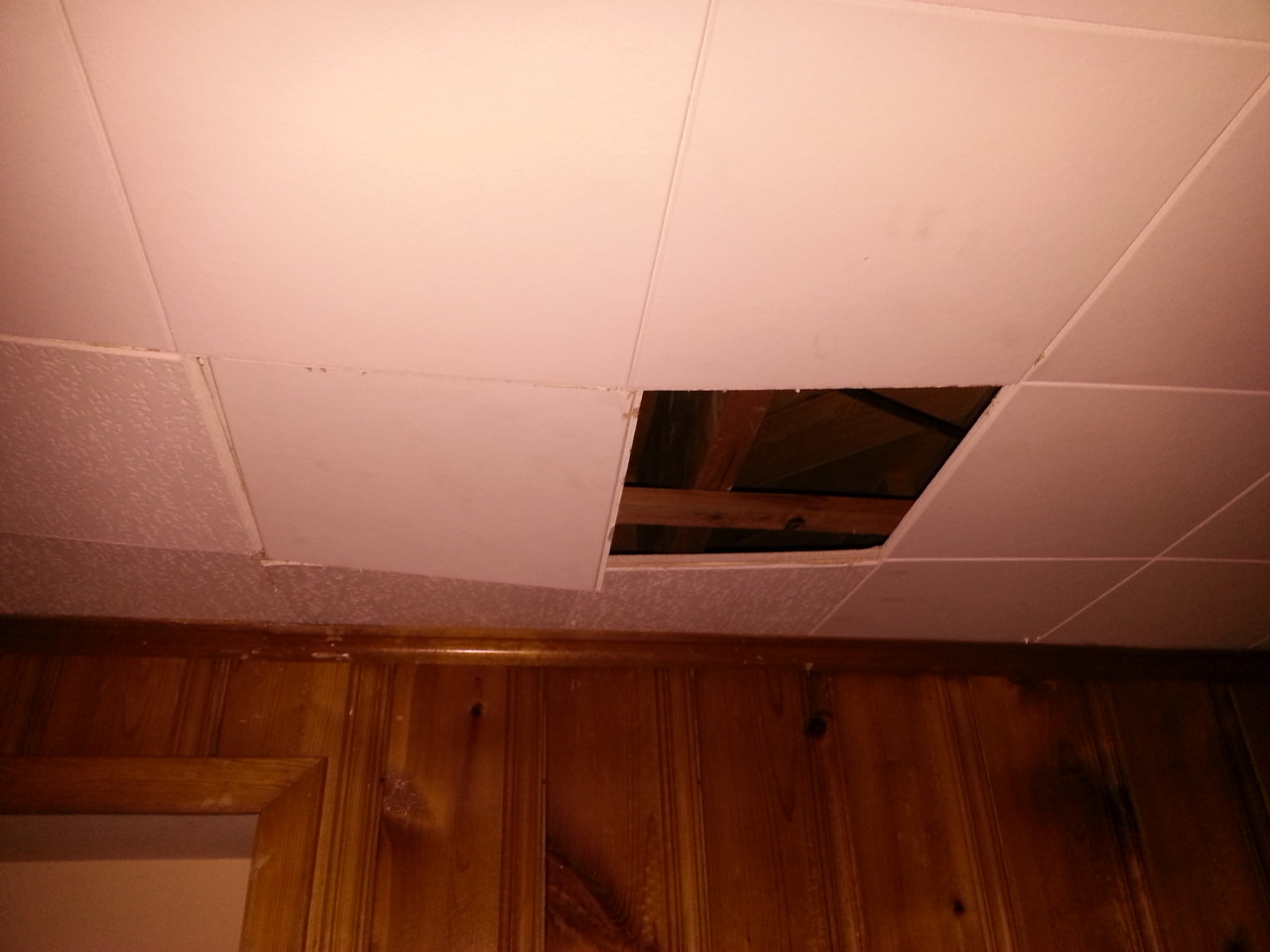 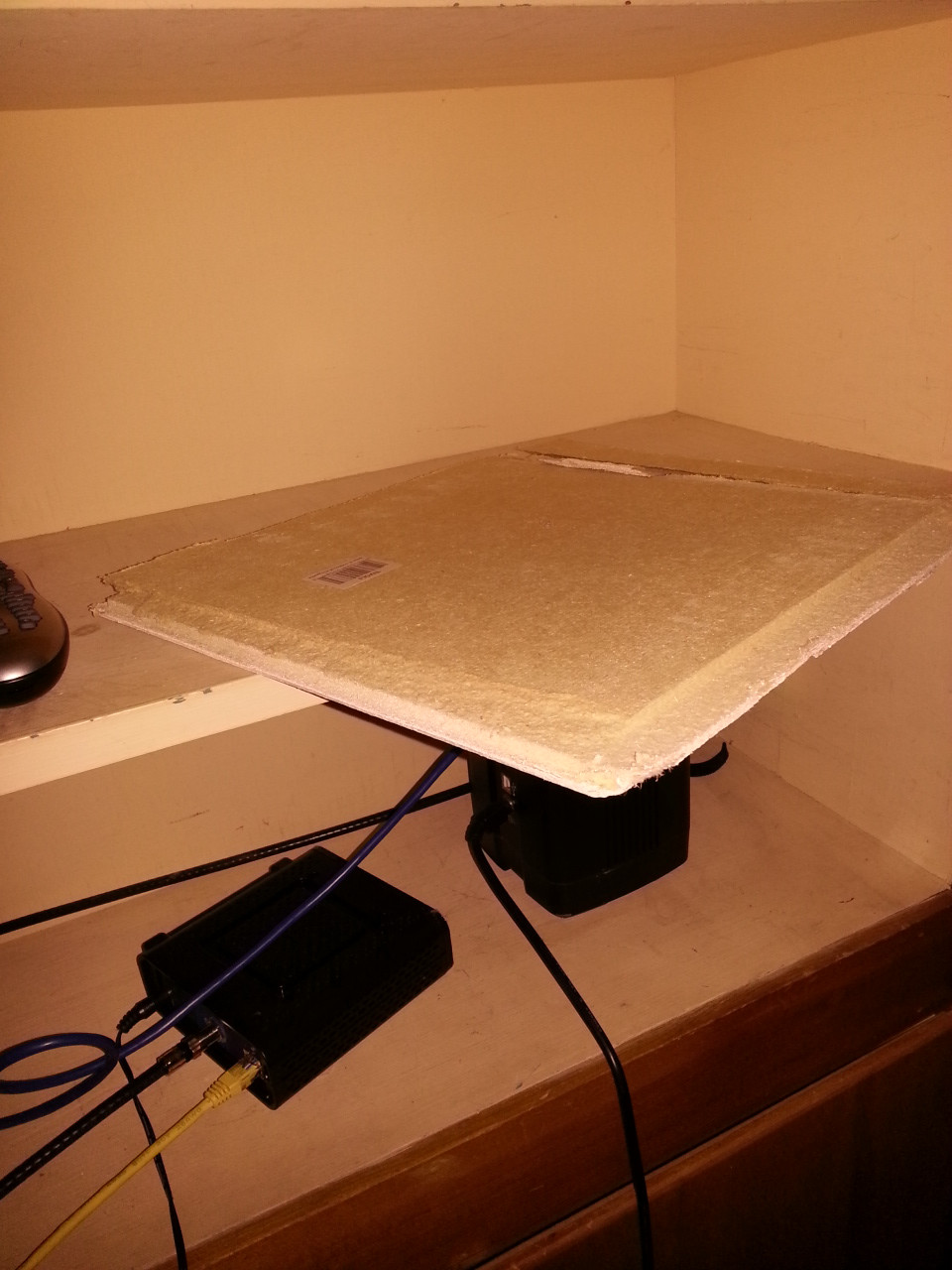 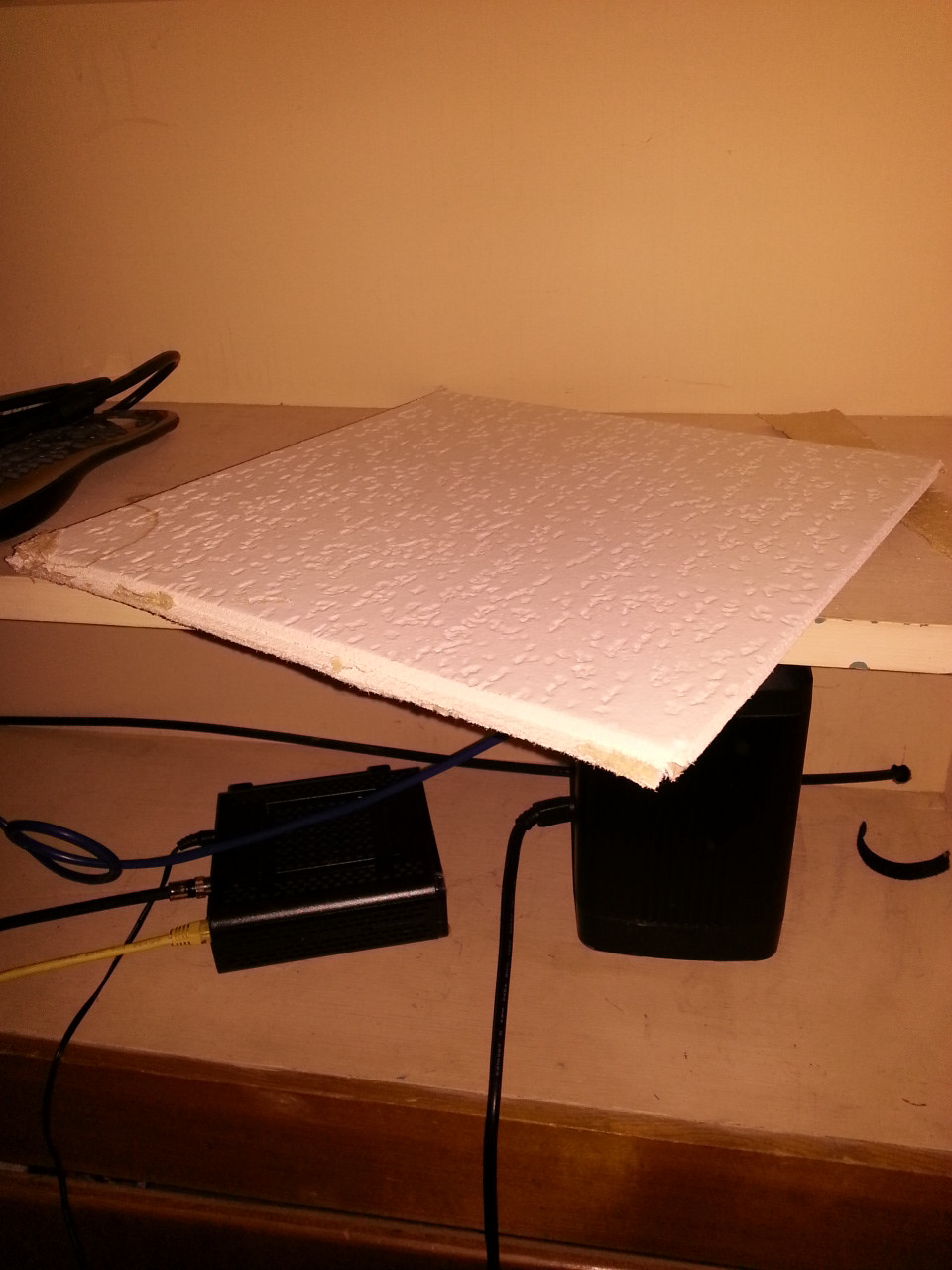 I think you may need a whole bunch of new ones, or a completely different ceiling system (as you prefer). Those should be attached to the ceiling structure, and the backside of the fallen one looks like parts that should support it are ripped away.

It's been a long time since I have used any of these - I vaguely recall that they would latch into others on two sides, covering the fasteners (staples, usually) of the ones they locked into, get stapled on the exposed sides, and have the next tile cover up their staples. So your expectation of having to work to a wall sounds about right.

A grid-type suspended ceiling system is similar, but gives better access above it if needed as the panels just sit in the frame; though it takes up a bit more headroom (which you might not want in a basement.) You could drywall and have similar height (it may be "louder", though), or you can find this type of acoustic tiles (but you're probably going to have to replace them all, for color & pattern match if nothing else. 30-40 years of aging shows when you put a new one right next to it.)

Not the answer you're looking for? Browse other questions tagged repair basement ceiling or ask your own question.

2
Is it okay to staple romex to a floor joist when running it perpendicular behind a finished basement ceiling?
3
Plumber's Putty on outside of tub drain is cracking: Replace with same or something better?

5
How do I fix a leak in this roof?
3
How to remove a tile with floor heating mat
3
Should I replace my magnetron? Is there anything else upstream of the mode stirrer?
1
How to properly ventilate a finished basement?
1
How can I repair my stainless dishwasher interior?
1
how to repair bi-fold door with fallen slats?
1
Remove ceiling lamp holder to change light bulb
1
Replacing Interlocking Ceiling Tiles From The “Wrong” Direction