Our recessed lights are way too harsh. I was thinking that some sort of a lens or a filter would be the cheapest way to fix that, but I have no clue about what kind of recessed lighting we have (or even the diameter). A picture is attached. The outer ring is roughly 5" in diameter, the inside ring is a bit more than 3 1/2", and the light itself is 1 1/2".

Is it possible to fit a filter to these lights? Is that our cheapest option to reduce the harsh glare? 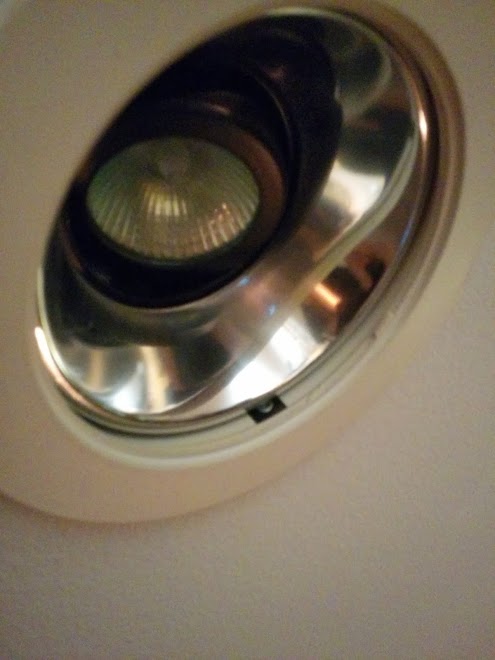 Those are spotlight type fixtures, so that's a "feature" of the design. Not that you can't disagree with whatever designer put them in.

Replacing the bulb would probably be the most effective (and safe - those fixtures can get very hot, and putting a "filter" over them will probably increase the heat, possibly to an unsafe level.) I do see that there is a thing sold to fit over the bulb as a "soft focus lens", but I'd be wary of the heat. 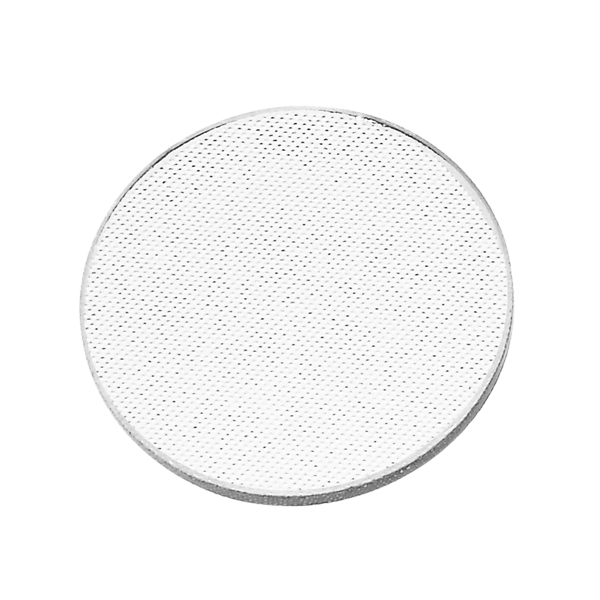 If looking at entire replacement fixtures, you've probably got nominal "4 inch" (size of the hole in the ceiling) fixtures. Depending what you've got going on for LED subsidies in your area, you may be able to find a complete LED replacement fixture for not much more than a replacement bulb, and it might be "less harsh" (that's something of a personal taste call - go look at what's available to you.) If you use the lights much, you may also save a good deal on electricity by doing that.

The bulb in there now is one of the standard halogens - I think it's an "MR16" - you'd look for what you can find to fit in an LED replacement, but they are often made to "mimic" the halogen lights as much as possible (so they will probably be harsh.) Some, however, do claim (and appear) to be more diffuse. 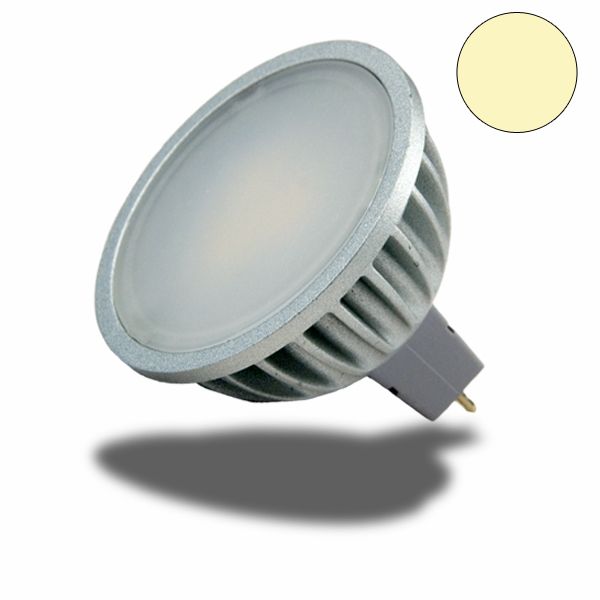 Not the answer you're looking for? Browse other questions tagged lighting light-fixture recessed-lighting or ask your own question.