how to remove a tiny screw that won't spin? [closed]

A friend asked me to have at a look at his 'broken' laptop and here's a picture of one of the screws. 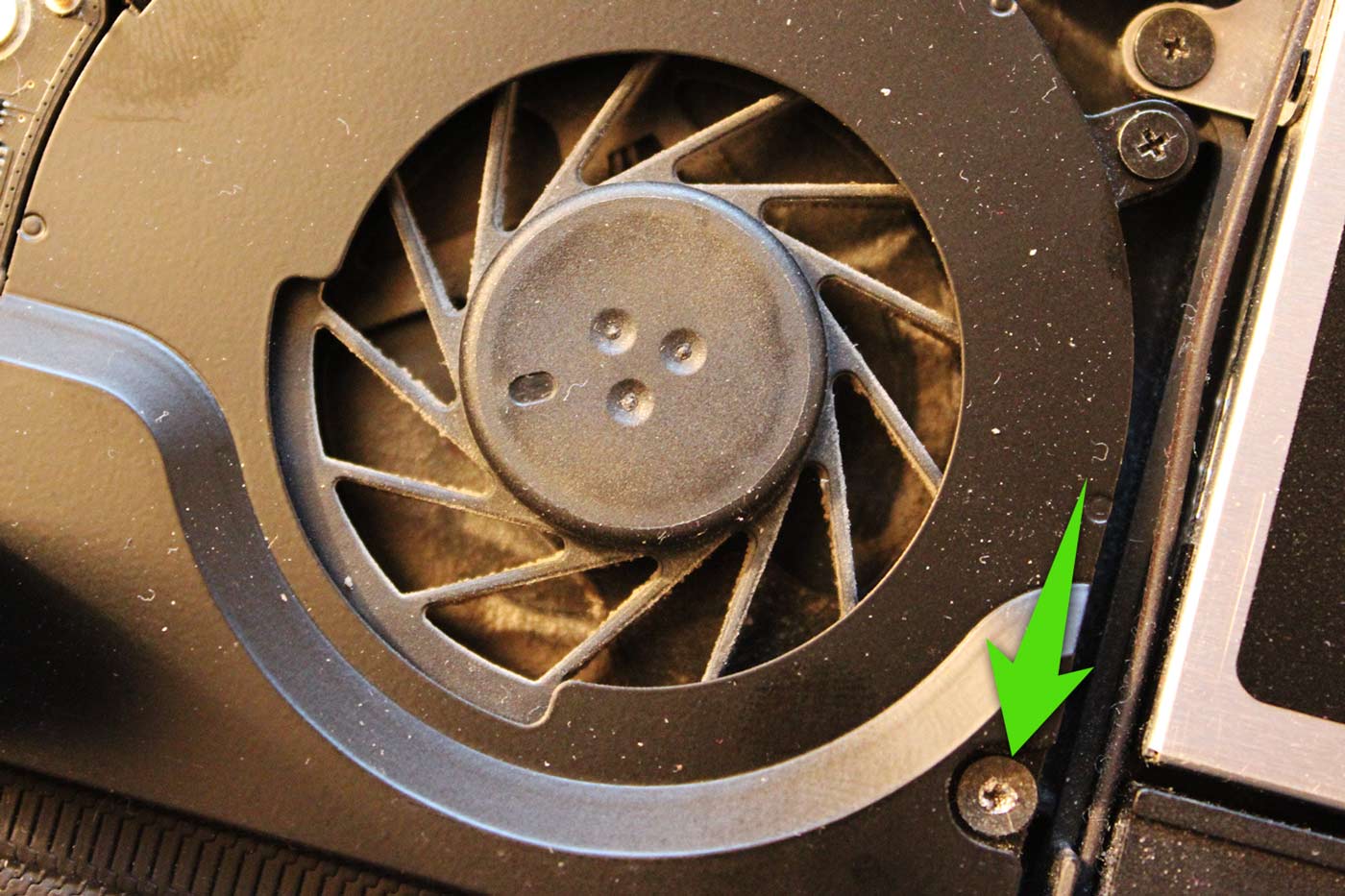 I've been trying to remove it for about 15 minutes.

First, you need the right sized screwdriver bit - this is already looking chewed up as though it's met not quite the right size. This is one area where getting the non-Chinese product may pay off in the long run (they not only work better, they also destroy less things you work on, so between not having to throw out and replace the tools and not having things you work on damaged, the more expensive tool may cost less overall.)

Second, you need plenty of force pushing down on the screwdriver so it won't pop up. A standard "jewelers screwdriver" has a rotating button on the top so you can push down while turning. 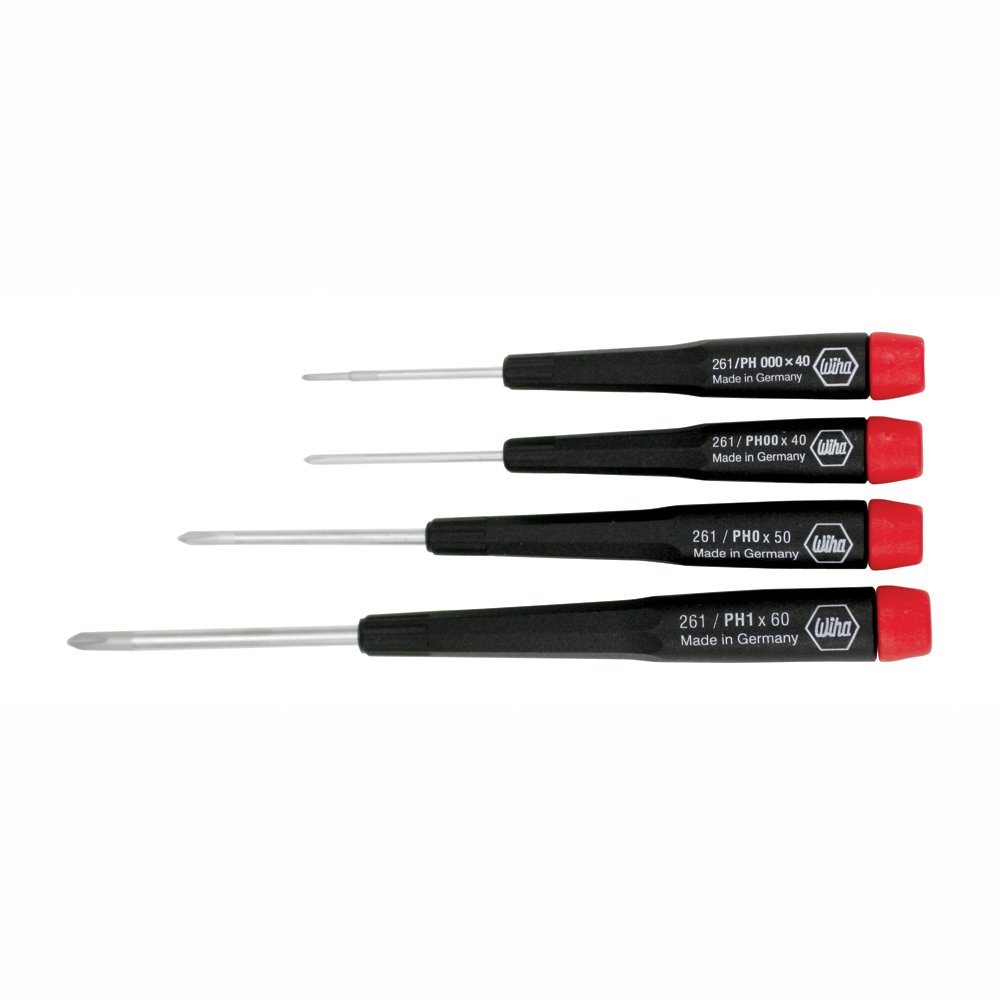 You'd need some adapters to get down to the correct bit size, but a hand impact driver is the tool of choice for truly stuck cross-head screws - preferably with the right bit - be it Phillips, Pozi-Drive, JIS or some other variant on the + screw head (they are different, in ways that matter) in the right size. You torque the body in the direction you are trying to turn to set it, then smack the back end with a hammer, which drives it in and turns it at the same time. It's rare to need to go that far on a laptop, though, and you could cause additional damage if the computer is not well supported. 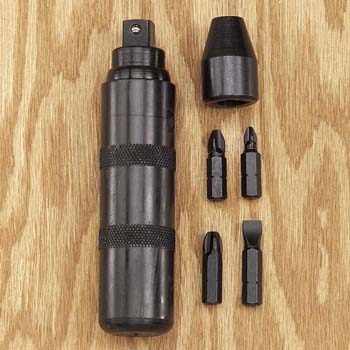 Third option would be to accept that the screw is stuck and it's not your laptop, and suggest that the friend take it in to a service tech (sometimes discretion IS the better part of valor.)

Fourth, you could (with some damage to the black plastic part) cut a slot in the screw. Messy and complicated (can't let the grinding dust go everywhere, access is poor, etc.) but it gets you more leverage (wide screw-head, small + type driver - can use a wider straight-blade on it once slot is cut.) But look very hard at the third option before going there.

An easy-out would do the job, it's a bit of an overkill.

Have you tried taking a small screw driver (flathead, it will have to be smaller than the hole) and jamming it into to the broken plastic screw and trying to get it to back out?

There are "screw extractor bits" that are made for this purpose but I'm not sure they make them as small as you might need.

You can also try placing a thick rubber band, latex glove or dental dam between the screwdriver tip and the screw. A drop of super glue or epoxy on the tip of the screwdriver is something I thought of once but never got to try it.

It looks like you should be able to use a small flathead screwdriver (or an awl, or any flat bit of metal, really) to push up on the plastic surround while unscrewing the screw. This might just about push the screw up to remove it.

Or, you can push the screw up with an awl or flathead screwdriver, and grab whatever protrudes with a pair of needle-nose pliers and then either screw or pull out.

All of this is, of course, not knowing the material that the screw grabs on to. If it's plastic, you might as well not attempt to reinstall it later (specially if it's already turning freely).

Not the answer you're looking for? Browse other questions tagged screws removal or ask your own question.

30
How can I remove a really stuck screw?