Can turnbuckles hold a frame in tension?

My current goal is to build it without glue, so I need some way to keep the frame in tension. I was originally thinking dovetail joints or tusk tenons, but I just had the idea of using turnbuckles, instead.*

I'd run cables between turnbuckles and eyehooks, one head to foot and the other side to side. The head-to-foot cable would thread through 1/2" holes drilled into the centers of each joist. So:

* I really the idea of a dovetail, but I'm concerned that between my novice craftsmanship and the wood shrinking, they'll eventually pull out. I was thinking of using a tusk tenon when I realized that that joist would only really be good for tension, and if tension is the goal... cables can do tension... 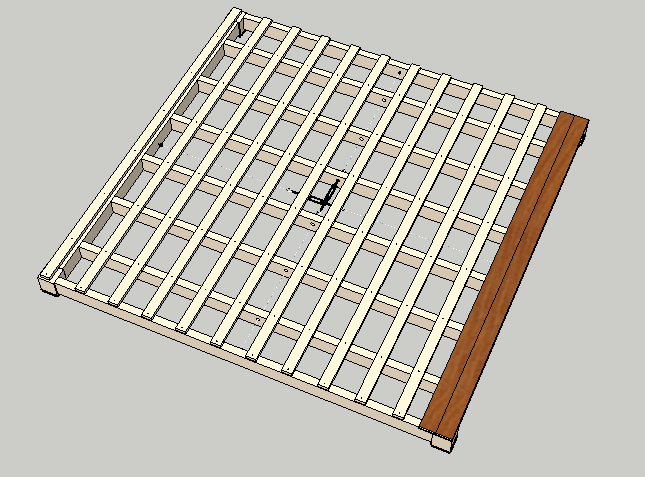 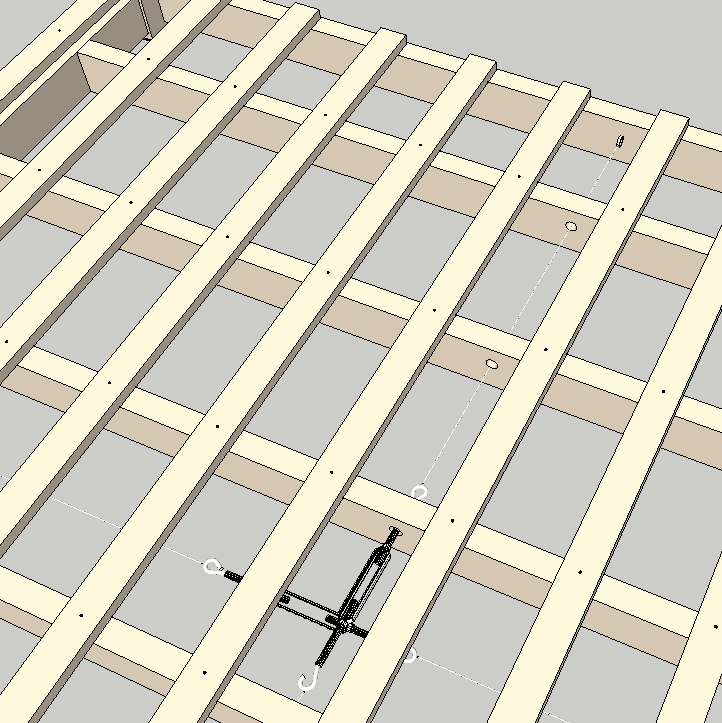 Browse other questions tagged woodworking framing wooden-furniture joists or ask your own question.

5
Can mortise and tenon joints be strong without glue?

5
Can mortise and tenon joints be strong without glue?
8
How do I get all these wires up from the basement to the attic?
1
Strength of rabbet joint for bed frame
5
Can I cut a hole in a 2“ x 8” joist that is less than 1/3 the height of the joist, leaves at least 2“ above and below the hole, but is 10” wide?
0
Need Tree Platform Build Advice
1
Ceiling mounted punching bag without compromising structure or floor above
1
How much weight can threads hold?
0
Double header for skylight frame
1
Necessary to sister joists in skylight frame?