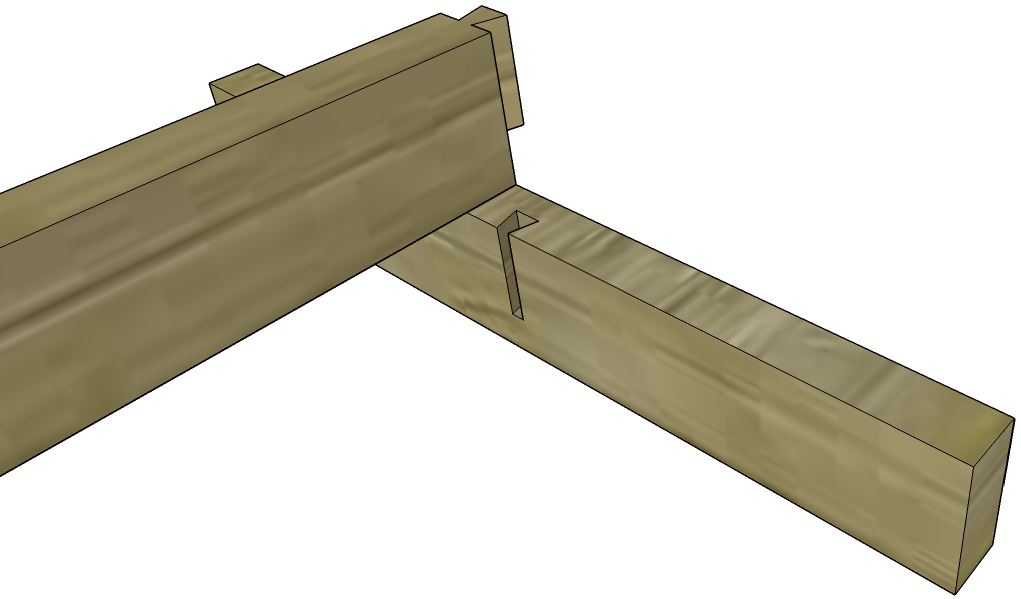 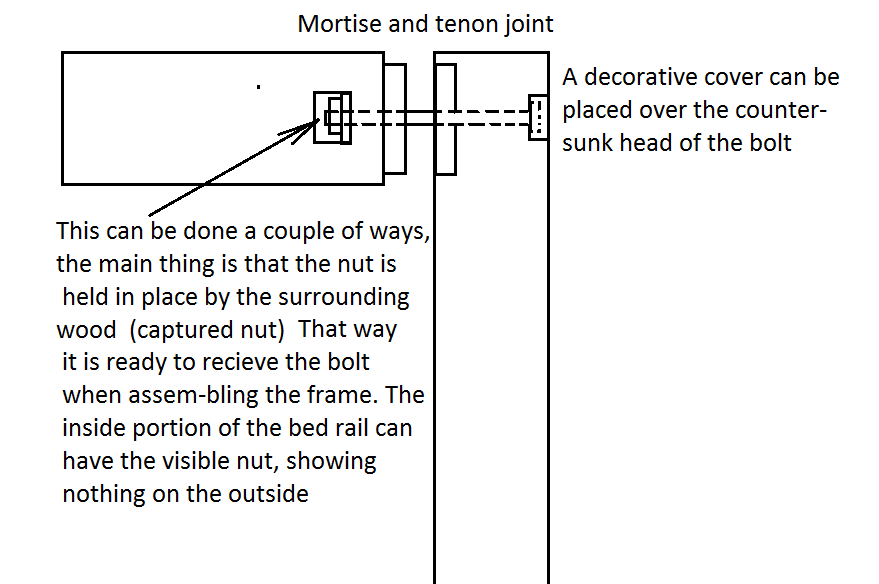 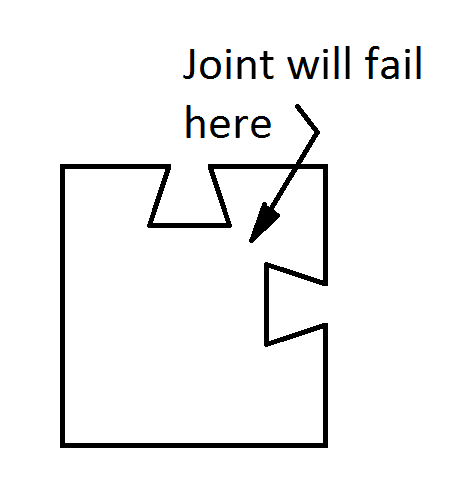 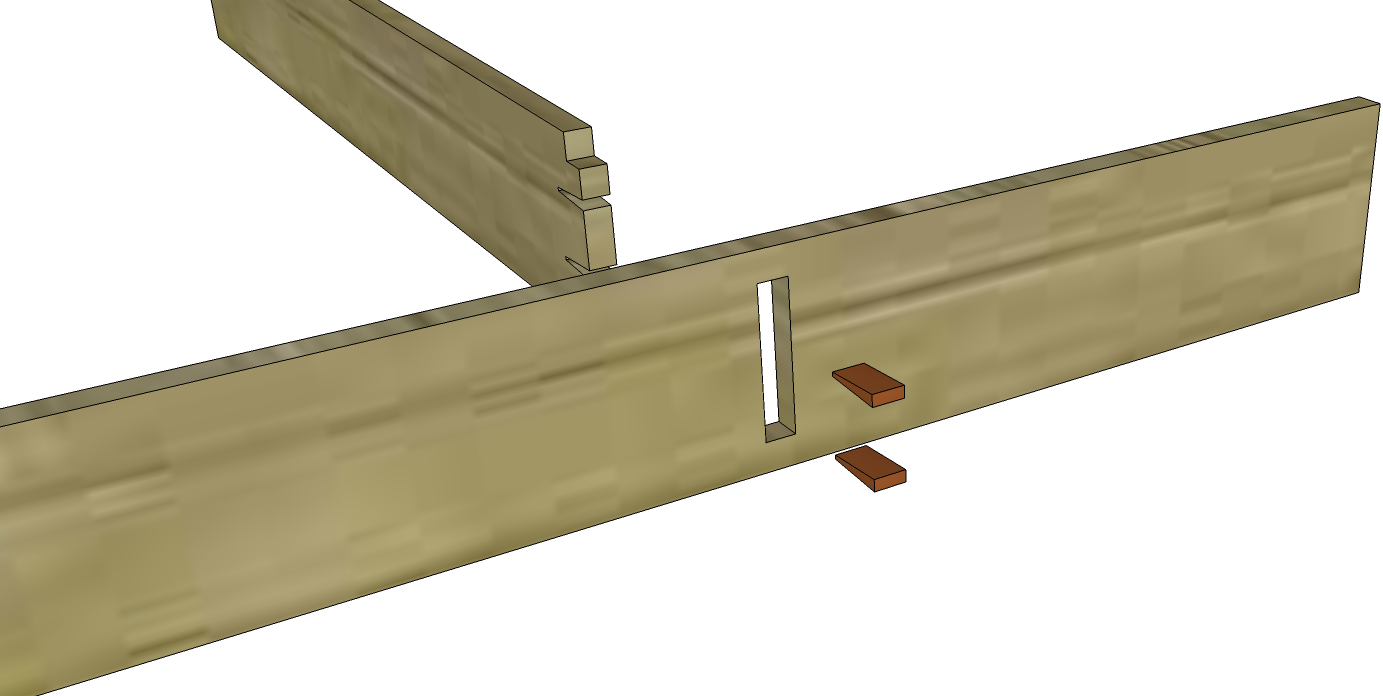 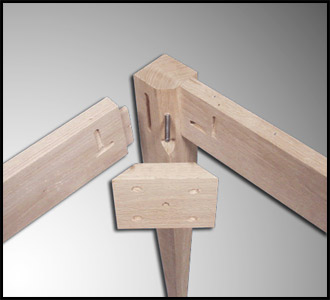 3
How to build disassemblable structure?
2
What header joist sizes do I need for a loft bed?
0
Can turnbuckles hold a frame in tension?