Can I connect to any neutral wire in the house?

Let's examine what happens in a 120/240V single split-phase system, in a few different configurations. The circuit breakers in these examples is a combination circuit breaker, with 15 ampere thermal overcurrent protection and magnetic short-circuit protection.

Load on a circuit 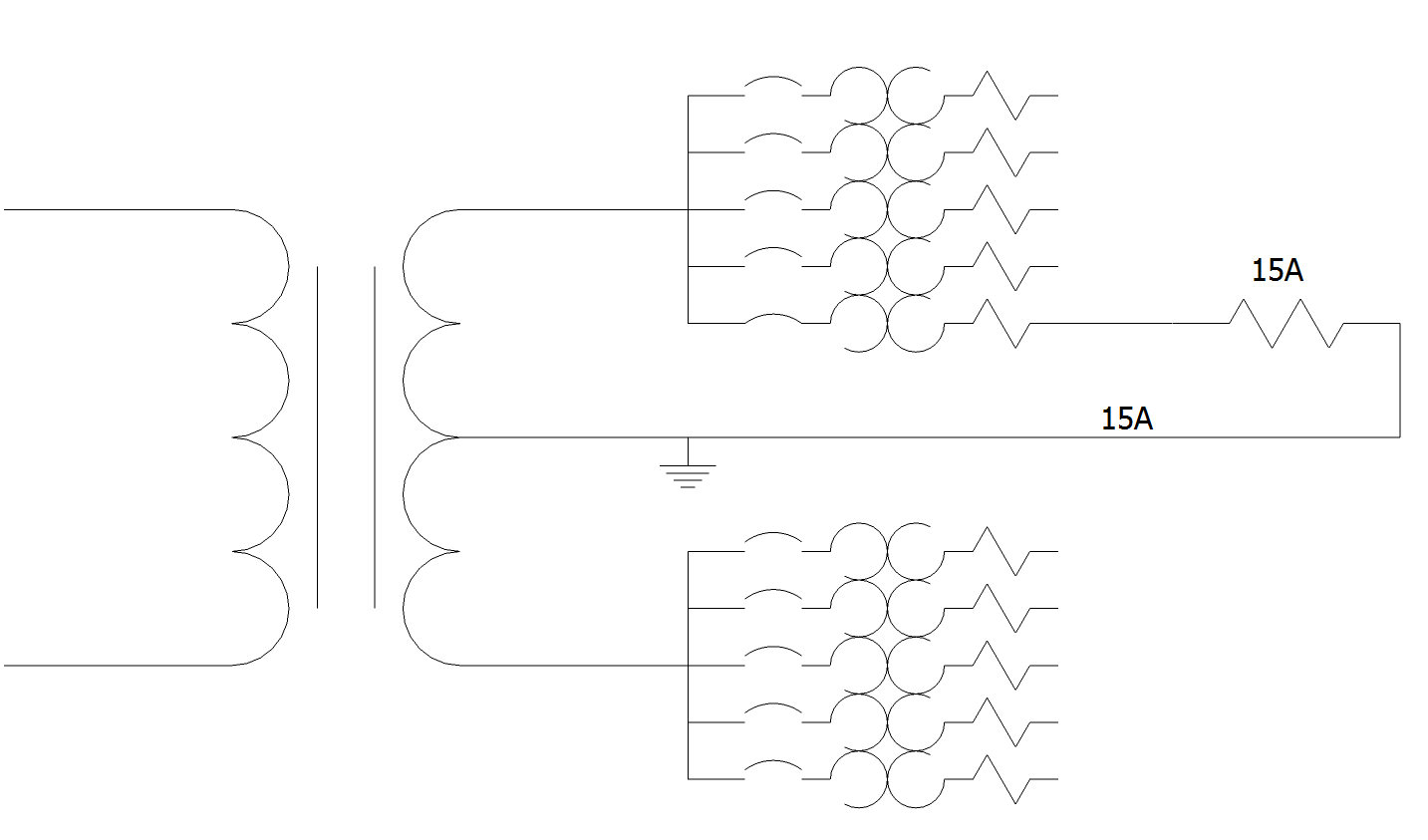 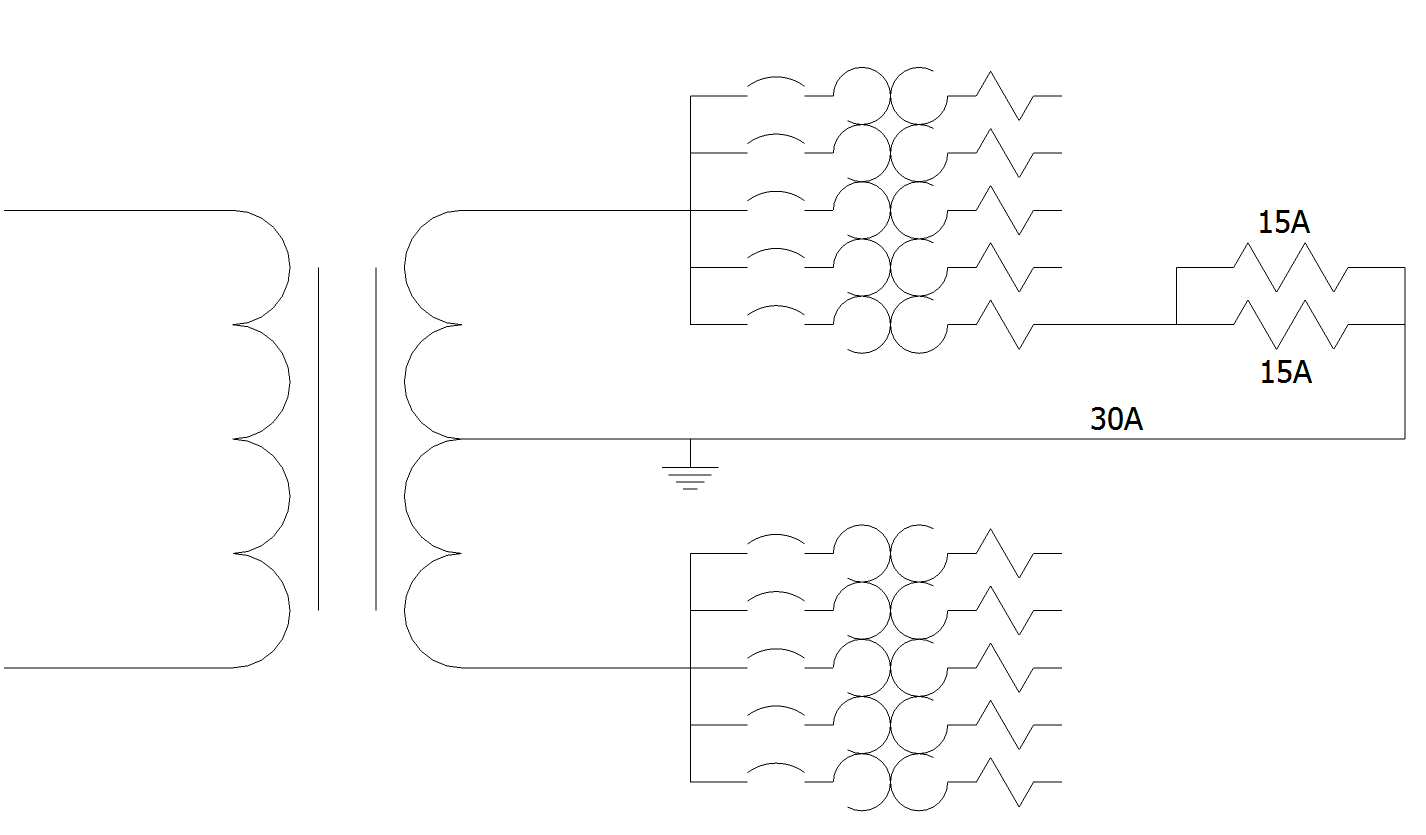 In this situation, we'll see 30 amperes on the grounded (neutral). However, since we're also drawing 30 amperes through a single breaker with 15 ampere overcurrent protection, the breaker will open.

Two loads on the same leg, but different breakers 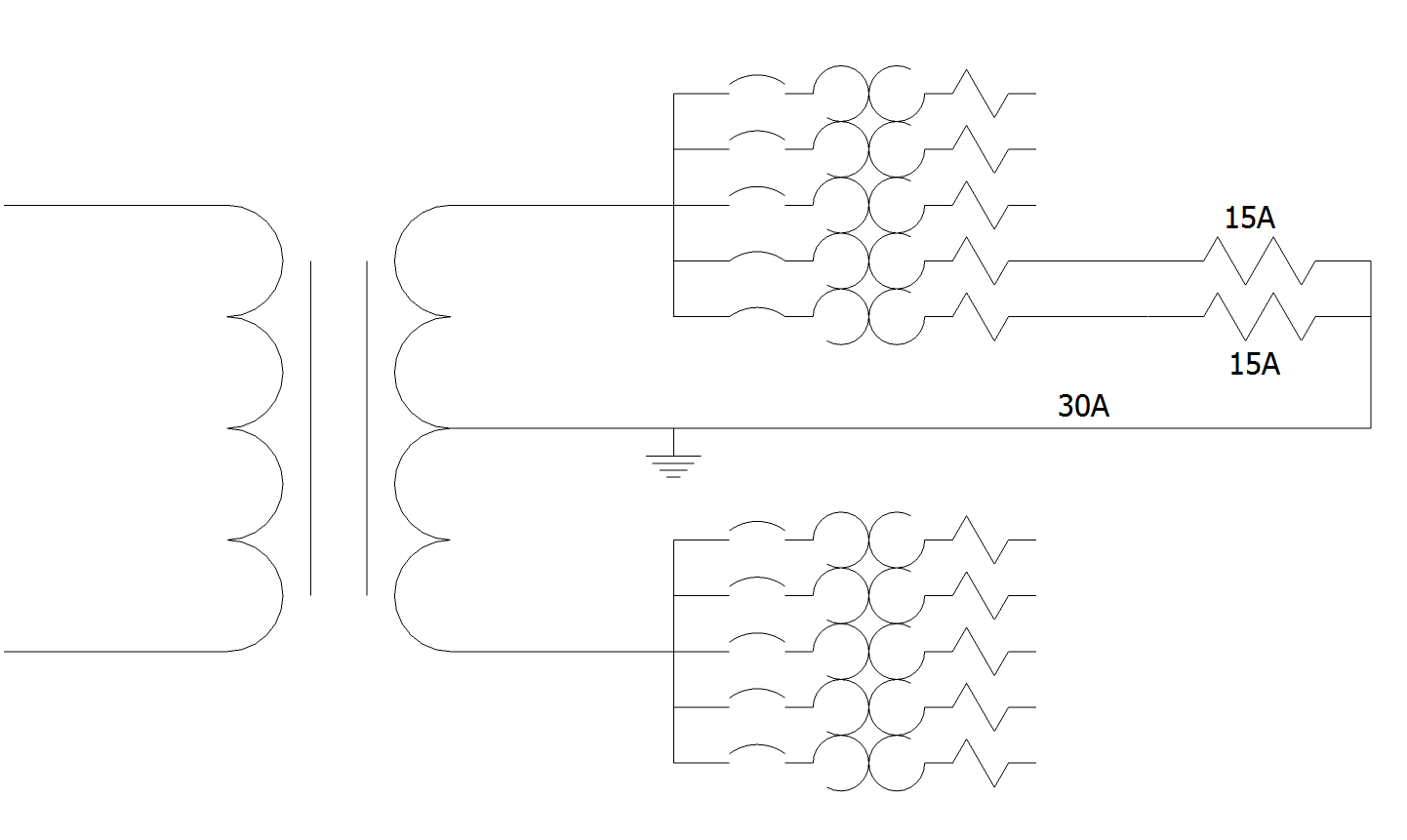 This is the dangerous situation, since the breakers will not trip. Each circuit will draw 15 amperes on the ungrounded (hot) conductor, but the grounded (neutral) conductor will see 30 amperes. Since the conductor is only rated for 15 amperes, the conductor is in danger of overheating and starting a fire. 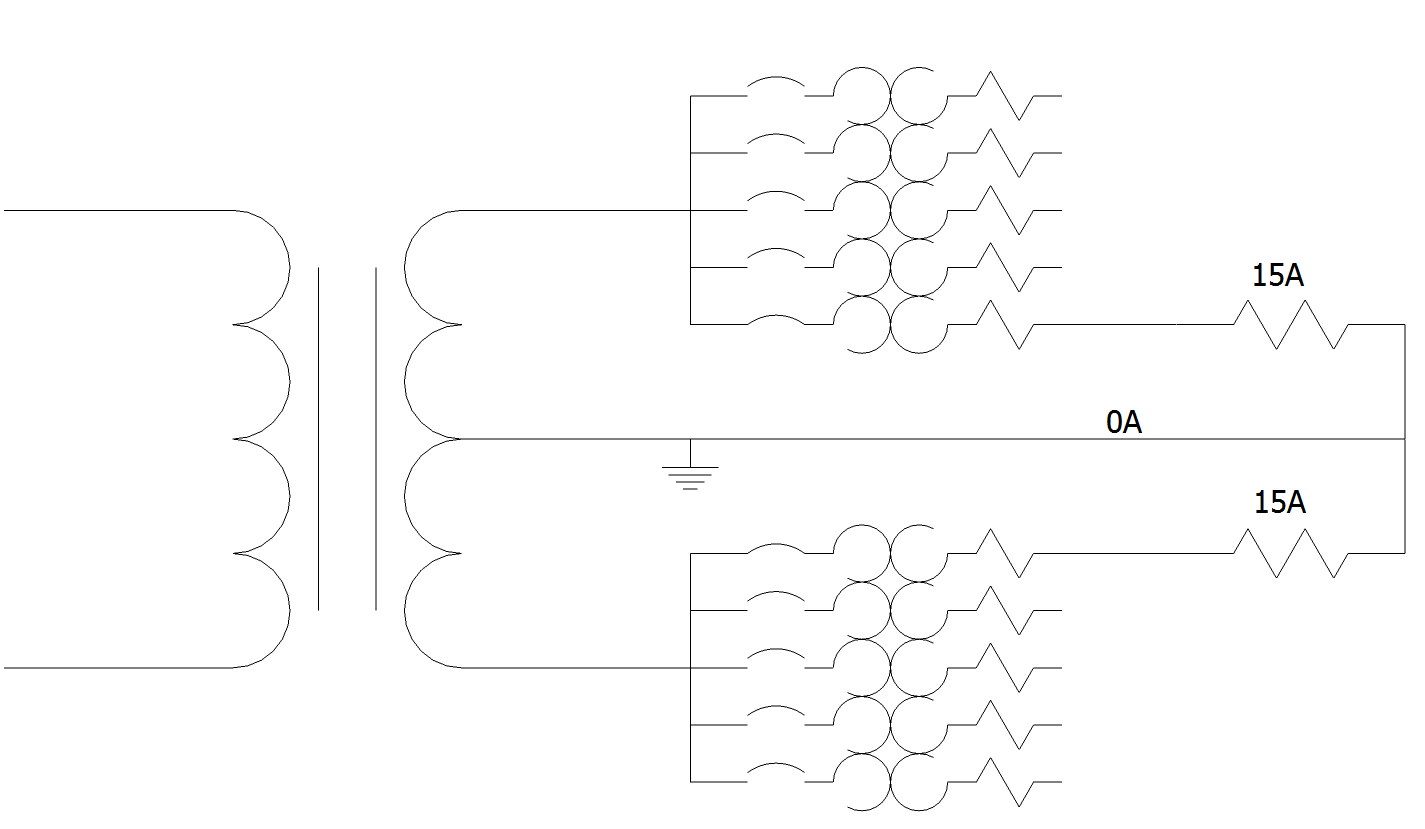 If the two loads are on different legs. You'll find that while each ungrounded (hot) conductor sees 15 amperes, the grounded (neutral) carries 0 amperes.

The other issue is of load. You are adding load to a neutral wire witch may already be carrying it's full rated load.

I suspect that the device you're adding draws minimal current on its own so issue #2 is probably not a practical issue, though GFCI breakers would still be an issue. Never the less, it may not be to code, though I cannot quote code to prove it.

As well it may pose a danger using other neutral. It means that in some situations, when you think a wire is safe, it'll actually be hot. Resulting in someone closing a circuit through themselfs, thinking what they just touched was safe.

6
Can I run a ground wire of a single circuit to the panel outside the house?
2
Can I steal a neutral wire from another circuit?
3
Single Neutral for Several Smart Switches

3
How can I identify a neutral wire?
0
Where do I connect the ground wire in the disconnect?
0
Are there any issues connecting Neutral and Live at once to the supply line?
4
Electrical: Can a neutral wire just be capped?
1
What are the risks of sending low-current neutral through the ground wire?
8
Can ground shock me? It's bonded to neutral in my panel
1
Installing night-light switch on hot-neutral-ground circuit
2
How can I be sure a wire is truly neutral?
0
how to wire outlet in the box that lacks neutral?