How do I fix my "OLD" glass door knobs? 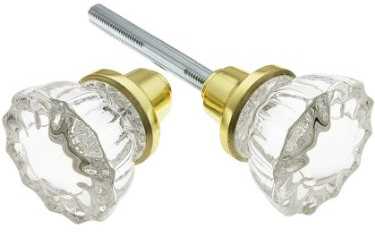 In my 100+ year old house, every interior door is made of solid wood. Their locksets have glass knobs connected by a square threaded rod which actuates the latch.

I have found replacement parts at hardware stores, however they have lasted only a couple of months.

Is there a way to install a modern knob in one of these doors? 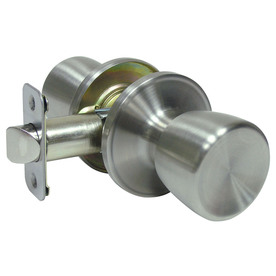 If you get glass knobs DO NOT OVER-TIGHTEN THE SHAFT. It will contact the back of the glass knob and break it. Mark the depth of the shaft before threading! Tighten your set screws properly. Tighten set screws so they hit the flat, not the angles, of each shaft. If the turning pressure is too high take the lock apart and find the problem (lubrication is optional, but chances are a spring is jammed in the works or something is bent). These locks are simple to take apart.

The extra effort to use vintage is worth it: the house likely won't look right with modern knobs. See also Fixing vintage glass doorknobs with loose glass to brass connection

You can easily install modern locks into an old door, but that would be an awful thing to do, in my opinion. It would really not look appropriate in an old house. Check eBay, craigslist and local flea markets - you can easily find old mortise lock parts(often in big lots) Sometimes it might even be new old stock. Those parts would be of much higher quality than the crap they sell nowadays.

I'm actually in process of doing pretty much the same thing in my old house. At some point one of the previous owners installed hollow core 6 panel doors throughout(not only they don't even deserve to be called doors IMO, but also they absolutely don't match the house style) I sourced some reclaimed solid 1 3/4 doors and have been installing them instead. So far I've had good luck finding appropriate vintage mortise lock sets on eBay.

To answer your question, yes you can install modern knobs. DeWalt sells a kit that I have used with great success, and it is really simple (albeit messy). 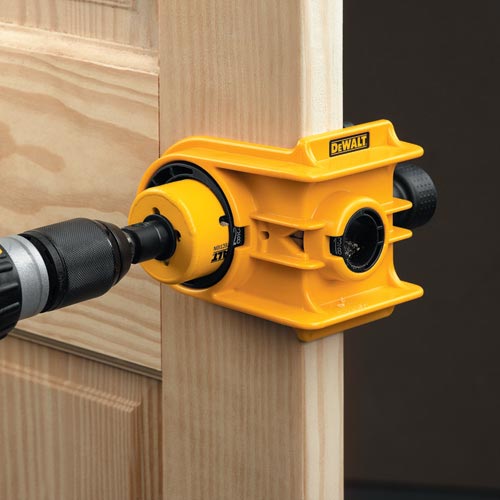 Not the answer you're looking for? Browse other questions tagged repair doorknob or ask your own question.

7
Are there door knobs specifically meant for outdoors?
1
How to remove glass doorknob
2
Replaced Door Knobs, How to Fill Extra Space
1
How can I disassemble and install an old Schlage door knob?
10
How can I fix a door with a damaged knob hole?
4
How can I open this door latch with the knobs removed?
0
How to remove glass from old door and replace it with wood?
1
I cracked my door at the door handle plate. What can I use to fix and reattach the door handle?