Is ivy bad for your walls?

We have a front wall covered by ivy. We do like it very much, but keep getting remarks that ivy eventually destroys your wall. My usual response is that you often see ivy on century-old buildings and those seem to have survived all right.

So my question is if there really is potential danger in ivy growing on your (brick) walls and should I remove them, or is it just an urban legend and should we enjoy the beauty of it? 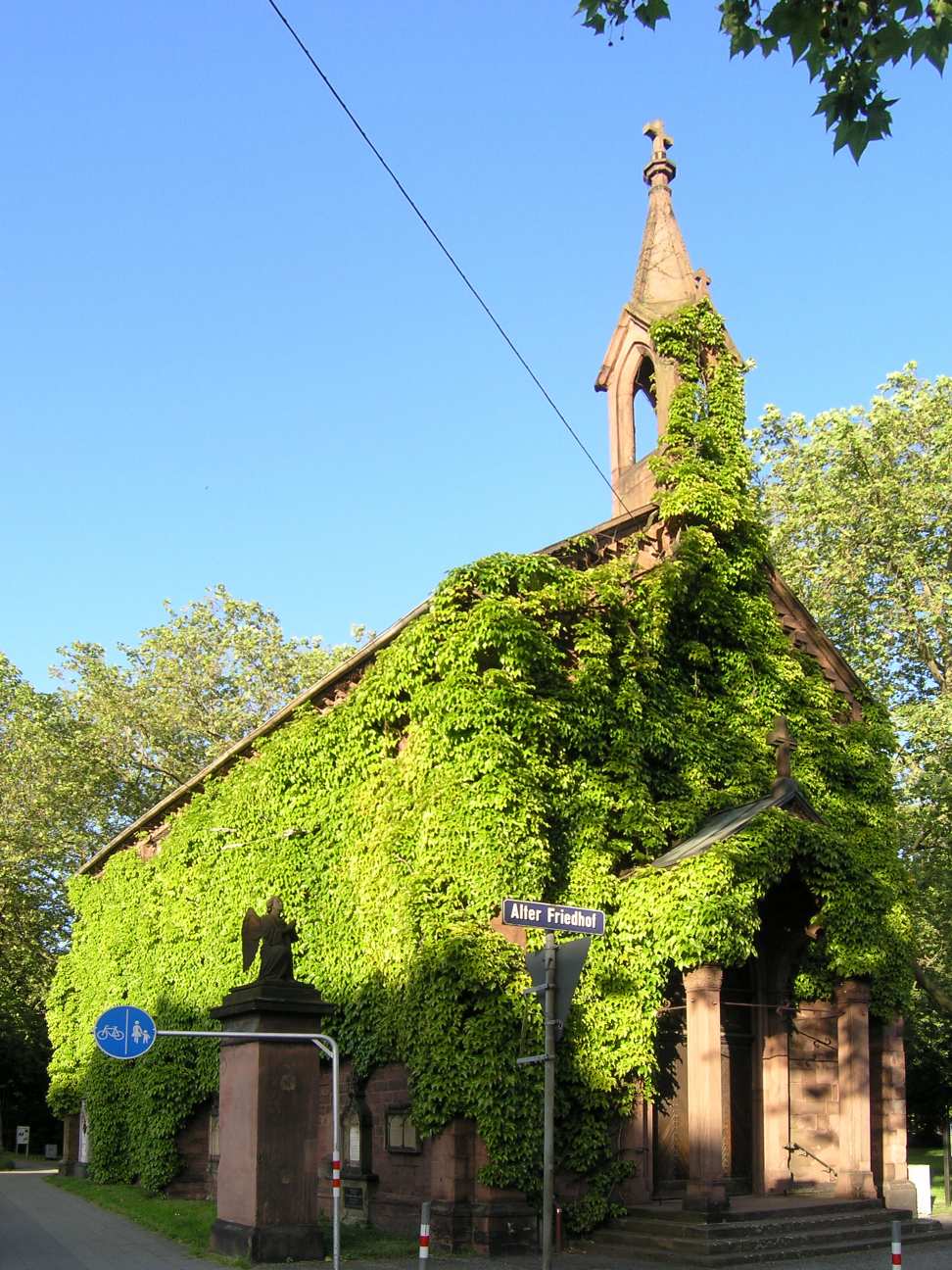 Unless my house was all brick and done well I would not let ivy grow on it. Ivy spreads out and finds its way in any crack. As the ivy matures it grows thicker to keep spreading. As it grows thicker it will push out on things once it is in the crack. I have ivy on a chain link fence in back yard and fence is ruined.

Think about the ivy getting in between the gutters and house. It just grows so quick during some parts of the year that you might have to potentially check every couple days.

Nonstructural Note: The bad ivy (poison) can grow with the good. Taking down the ivy on my back fence resulted in 2 bouts of poison ivy for me.

Obvious Note: Ivy holds water. So anything that can decay, rot, warp, or whatever due to water will not last as long. Also Fiasco Labs has a great point with their "suckers" that they use to attach. Within a year of freshly painted house you could need a new paint job because of them.

There is some debate on the damage it can cause. Some types of ivy are self-clinging, and likely would have no structural affect on anything. Some types of ivy will try to root into cracks and crevices, though, so if there is poor brickwork to start with, that could exasperate things.

But there's some arguments FOR it, as well. Here's an article from The Daily Mail that talks about the thermal benefits based on an Oxford University study. Conclusion: Pristine walls likely benefit from the ivy but slightly damaged walls are made worse with the ivy. 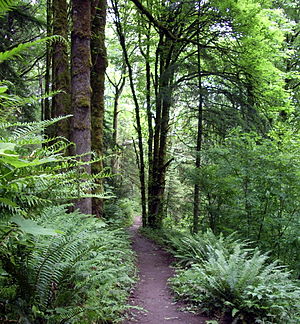 (Note there is no ivy visible here!)

Even if ivy was okay on a house, that !&$@#* stuff creeps across the yard into wild areas, strangles and eventually topples trees, competes and interferes with native vegetation and disrupts habitat. Ivy might be okay in an arid climate where it can be controlled, but in a rainy zone, it is dreadful.

My prejudice against the stuff continues even at home. I rip out the roots every time I find any evidence of it.

Where I find it sticking to cedar siding, it has made an expensive mess. On bricks, it is hard to separate cleanly and where it has been for a few years, it looks like it makes micro-fractures in, or otherwise sucked the life out of, the mortar.

So, even if I liked the idea of ivy on a building, I would not do it out of concern for damaging the ecosystem.

I would recommend getting rid of the ivy, or at least being very aggressive about cutting it back often.

I had quite a bit of ivy growing up the side of a 1920s stone-and-mortar garage, and along its rubber roof. It had not been trimmed back in several years. Pulling off the ivy was a lot of work and took out chunks of mortar and some of the stone facade. This wasn't structural damage, but still required some maintenance later.

The roof was quite a bit more serious. The rubber roof was pretty old, but as we pulled up the ivy large parts of the roof came up with it. Once the ivy was gone and a new roof put down all issues we had with dampness and mold inside the garage were gone.

This shows that ivy can actually be of benefit and also protect a building whilst also keeping heat in in winter and keeping it cooler in summer etc...

You can basically assume that anything alive that's attached to a structure is an equivalent weight of water, and that it will swell and shrink with temperature accordingly. On a long enough timeline, it will compromise the mortar, even if the bricks are fine.

In an area with a lot of freeze-thaw cycles, that timeline gets much shorter.

Not the answer you're looking for? Browse other questions tagged walls damage or ask your own question.

5
Are mounting anchors necessary for plaster walls?
7
What is the right drill bit for concrete or stone walls?
3
What Material for Basement Walls?
0
Small alcoves in exterior walls for utilities access?
1
ivy growing between sliding glass door frame
4
How to build temporary walls for a temporary room
0
Preparing walls for plastering
0
Can't drill into exterior walls for screw anchors. Why not?
1
using 1x6 for framing exterior walls
0
Walls streaking