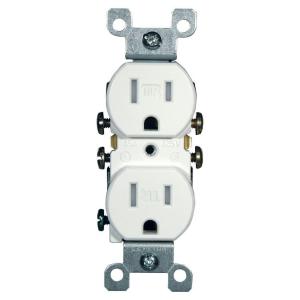 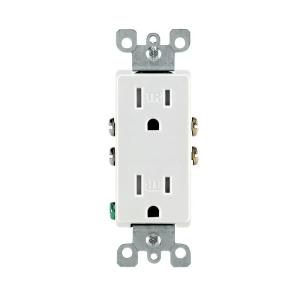 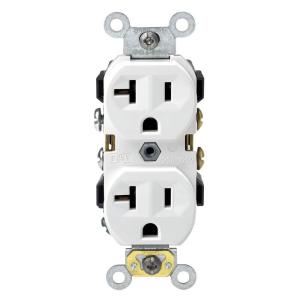 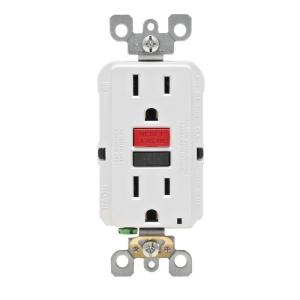 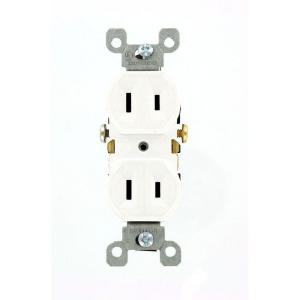 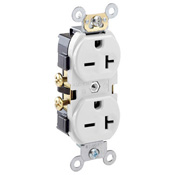 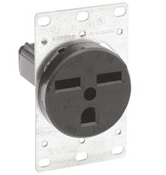 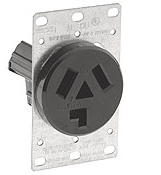 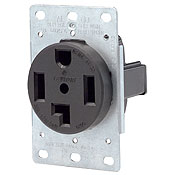 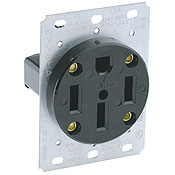 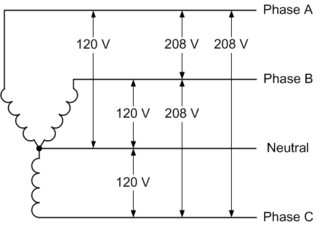 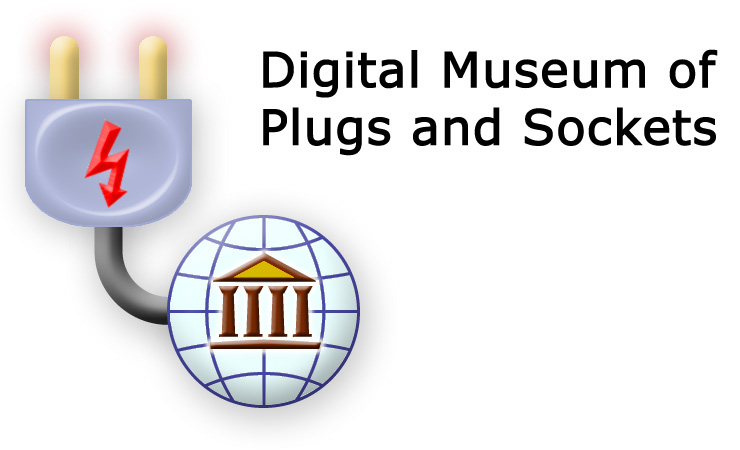 16
Can I connect ground to neutral in a 3 wire outlet?
13
Where does the ground wire go in a 3-prong dryer cord configuration?
8
Why were only some of my tools damaged when connected to a 240V receptacle?
5
What is the typical dishwasher/disposer electrical connection?
7
Is it okay to run a switched and unswitched hot on the same neutral?
6
Why do my appliances show two sets of power consumption ratings and which one applies to my house?
2
Can a NEMA 6-15 Device be connected to a NEMA 6-20 receptacle?
5
How can I connect a 120V washer to a 240V circuit?
6
How can I plug my 3 prong dryer into a 4 prong receptacle?
5
Can a built-in dishwasher be plugged into a receptacle?
See more linked questions

4
Is it possible (and safe) to adapt a 4-prong dryer outlet to a NEMA 6-20?
3
What do the neutral and ground connectors in outlets connect to?
1
Can I retrofit a ground wire so I can install a 4 Prong outlet for my dryer?
1
Adding an Electrical Outlet when original is in conduit (what do I do with the ground?)
1
How to tell if Nema outlets have been successfully brought up to code?
3
Replacing grounded outlets with grounded metal junction box
1
Solve washer/dryer closet outlet issue. Lacks 110v outlet, need to know my options
0
Replacing 2-prong outlet - existing wiring has two neutral wires, one hot?
4
What is the definitively correct way to hook up a 3-prong electrical dryer cord?
0
What specific type of wire goes to my duplex and NEMA GFCI outlets?