Is there something like a P-clip but with symmetric flanges?

This is a P-clip: 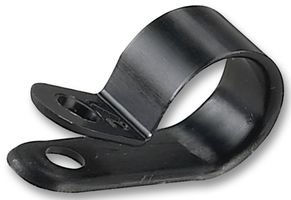 It has a round bit which goes round a pipe, and two flanges which come off and present a pair of aligned holes through which you can thread a bolt. Ideal.

One of the flanges comes off the round bit at a tangent, and the other doubles back on itself to come off at a sharp angle. When bolted together, they form a projection which is tangential to the pipe - if you bolted through the flanges to a surface, that the pipe would lie pretty much flat on that surface. Since P-clips are mostly used for mounting pipes to walls, this is, again, ideal.

I have a situation where i want to bolt something to a pipe, but it's not a wall. I actually want to hang something off a pipe. To do this, i need some sort of clip where i can put a bolt through a projection which sticks straight out from the pipe, rather than sticking out at a tangent. Not a P-clip - more of a Q-clip.

(Would a diagram help here?)

Is there such a thing? I have searched for Q-clips, in case that's what they're called, but haven't come up with much.

There is a ground clamp, though it will not be flush with the pipe ~1/4" standoff. 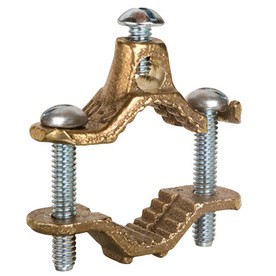 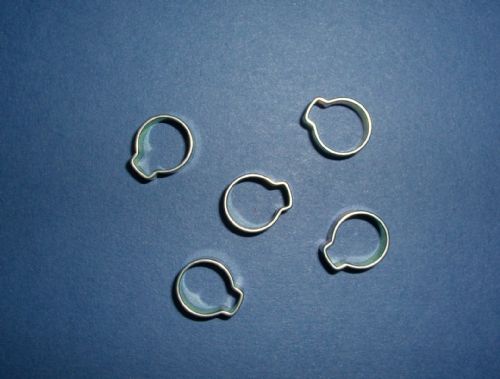 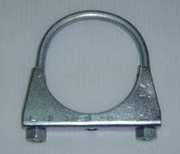 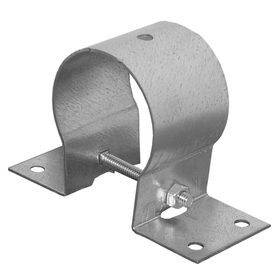 There are 'universal' pipe hangers that you could shape as needed. These are just a strip of malleable metal with a series of holes in it. I'm sure the big box stores have something equivalent. 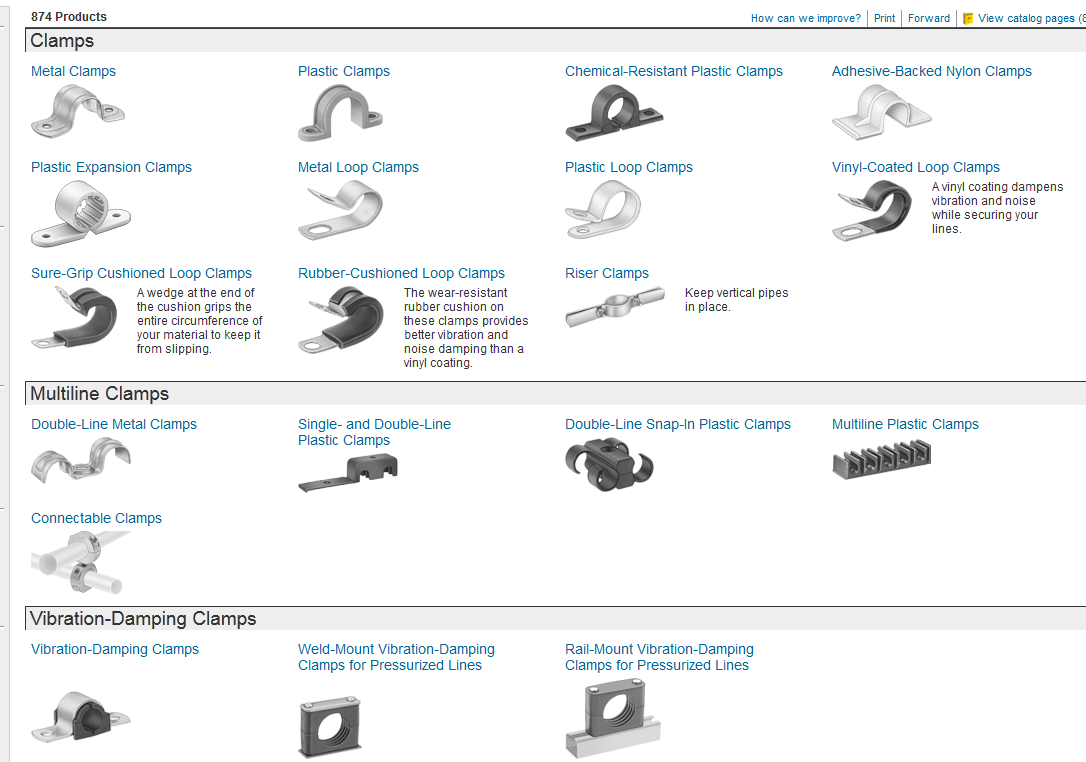 Not the answer you're looking for? Browse other questions tagged pipe fastener or ask your own question.

3
Are there alternatives to Shutter-lok fasteners?
0
something similar to zip ties? (heavy duty)
6
Are there special pocket hole screws?
3
Can I bend CPVC like I do with PVC (heat gun)
8
What is this zip tie-like nail?
3
How can I temporarily secure a wooden countertop to its base with limited cabinet access?
30
What do you call the fastener that's like a metal zip tie with a screw?
1
What does it mean if there are 2 different figures for a dimension on a blueprint?
0
push in / snap in panel spring clip edge fastener? help finding product or name