Can I build a retaining wall along an existing fence?

Our yard has a small slope to it, and we wanted to make it level. (Mainly so we can put a swing set in for our kids.) I was thinking I could build a small retaining wall and just fill it in, but would that pose a problem since it would be along an existing fence? I would rather not have to move that :)

I know it would essentially make the fence shorter on our side and I am OK with that, but are there any other reasons why it would be a bad idea.

If it isn't going to be a problem, what should be used as the wall? Are cement blocks OK?

Picture as requested. I played around with the best angle to show the slope. I was thinking about cement blocks lined up along the fence to even out the slope and back filling dirt to the top of those (18 inches at the deepest). 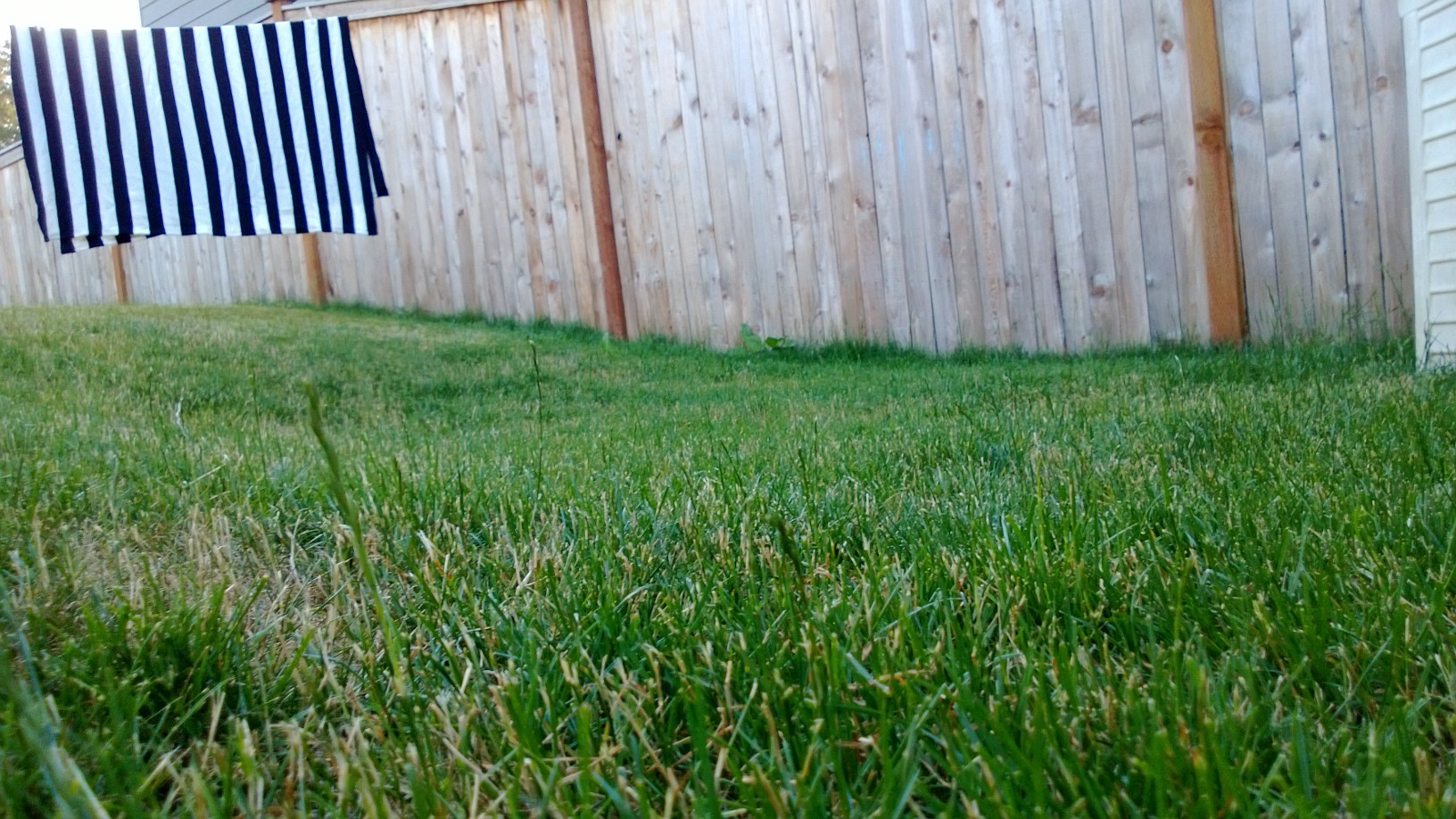 We had a raised garden built along our new fence joined on one side by a deck. It's raised by about 1/2 a meter.

The way they did it was to use the fence as part of the retaining wall. However, they did add some reinforcing.

In your case, the posts may be too wide apart and you may not like the idea of using the fence for this in case of rot.

I suggest putting new posts into the ground and putting treated 4x2 along them to form the retaining wall. Put it as close to the fence as practical. Then line the dirt side of the wall with a suitable plastic (the kind that's used for building ponds). And fill up the ground to level it.

As for the area between the fence and the retaining wall, you could attach a run of 4x2 or 6x2 along the fence line to form a beam for which you can attach joists and lay some decking timber all the way along. If you raise it up about the dirt level you could use it as seating if it's wide enough.

Remember to add weep holes to the wall to allow the water out.

Alternatively, as you suggest you could use cinder blocks or even just pour concrete. Your choice may depend on price.