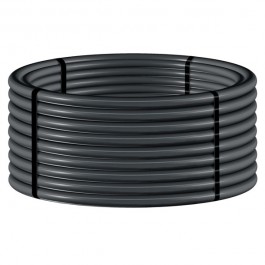 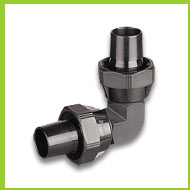 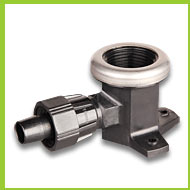 6
How to connect a faucet to a buried water line?
2
What PVC pipe can withstand hot water, sunlight and be used for drinking water?
2
Water pump pliers or pipe wrench with PVC pipe?
1
How to extend PVC vent pipe?
0
How can I run a line under a cement sidewalk
1
Flat PVC Cap to fit a 3" PVC pipe
1
Help with fairly basic irrigation system
0
Water Pressure question and pipe sizing
0
Using 1.25" SCH 40 PVC pipe to protect hose for irrigation