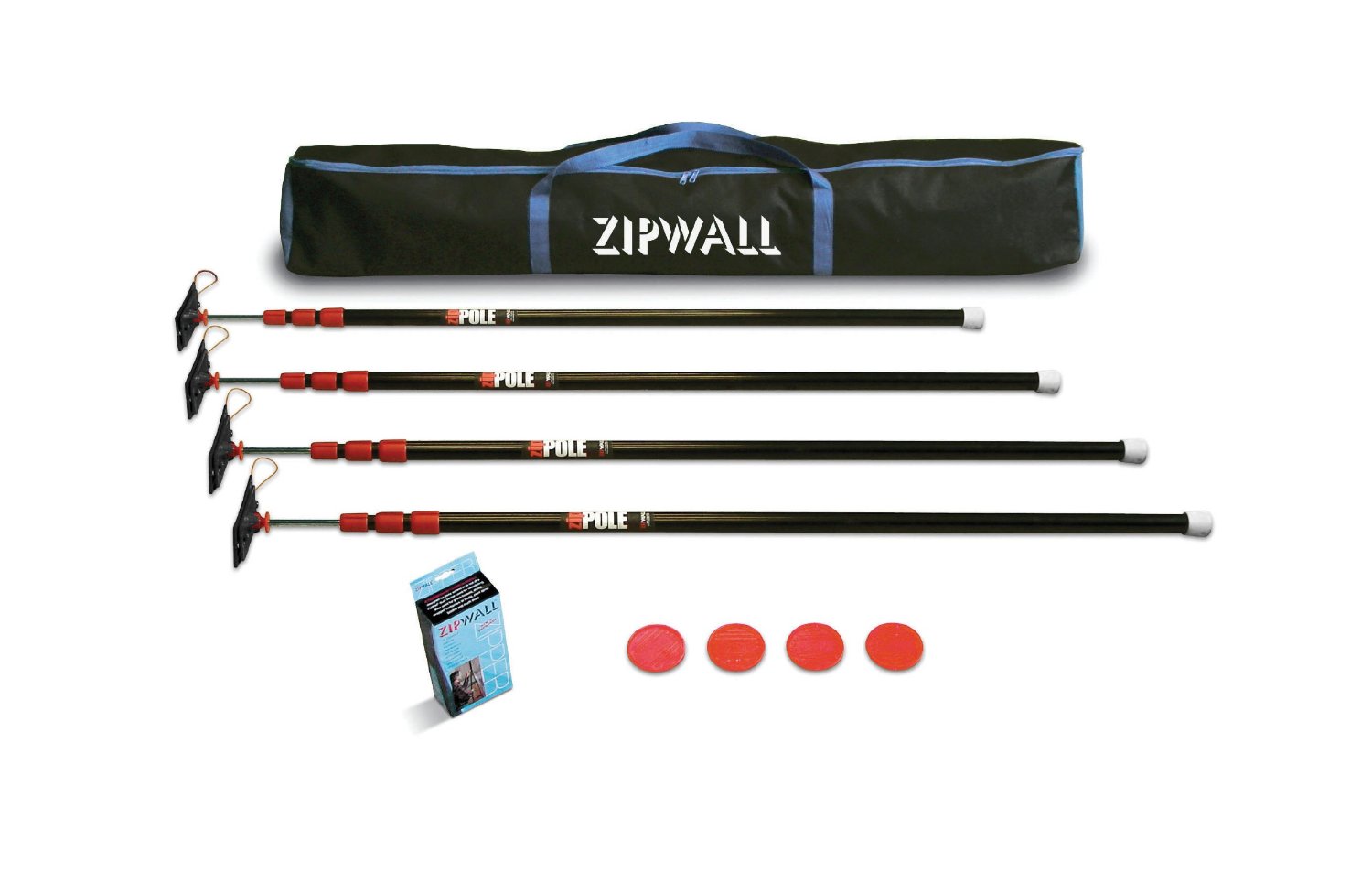 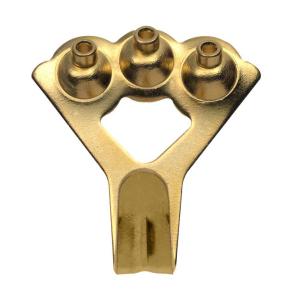 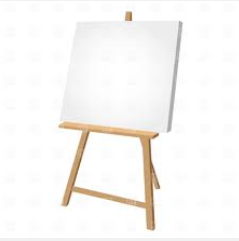 4
I'm looking for a drywall finish that will hold a magnet
3
What should I do if one of the screws for a TV mount breaks?
1
How can I mount a large, heavy, half-inch-thick sign on a wall WITHOUT drilling through it?
0
Hanging something from an indoor window frame (drywall)
1
How can I hang a large mirror on an uneven (warped?) wall?
1
How to hang heavy mirror
12
Expedient repair for water damaged drywall behind tile
1
Best way to attach Shelf Brackets on a Drywall for hanging Light Fixture without using Stud?