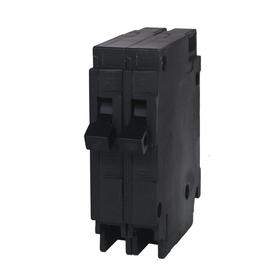 7
How much should it cost to add a circuit breaker?
9
Should I use a GFCI or AFCI circuit breaker with knob and tube wiring?
2
Three-way from two panels
0
Water Heater electrical installation to breaker box
1
100 amp sub-panel replacing old fuse box
1
Light trips circuit breaker when connected to box
0
What are the steps to map (and remove) unused electrical housing wire?
1
Add electric to a shed from a full 200-amp breaker panel
6
Should I switch out my breaker to the correct (larger) size for the circuit