How can I insulate kitchen vent to prevent cold air blowing through all the time?

Building code requires my kitchen to have a 15cmx15cm vent (besides the kitchen cook-top vent). This vent is basically a hole in the wall that reaches to the outside. The vent has grating on both sides.

It is very cold in the winter and cold air seeps right into the kitchen, very possibly undermining the ground floor's heating. Can this hole-in-the-wall be insulated somehow ? 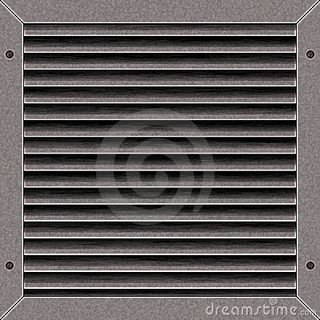 You will be shocked by some of the prices, but know that you are saving energy dollars(riats, rupees, etc) any time you have spent resources to condition your indoor air with respect to the outside air.

If you have forced-air furnace/airconditioning, the cold air plenum can function as the HRV and condition the air. You must discuss this option with your code authority.

You've discovered something of a conundrum in current building codes. Modern houses are built to very tight standards, which means than exhaust vents commonly found in kitchens and bathrooms run the risk of depressurizing the house because not enough makeup air can infiltrate through gaps in the siding, doors, and windows, like it used to be able to do with older, leakier houses. Depressurizing the house is dangerous if you have any gas-burning appliances, because the pressure difference between the inside and the outside can cause products of combustion like carbon monoxide to get sucked into the house itself rather than through the vent that leads outside. Very dangerous. The obvious solution is to bring in a source of makeup air from the outside, which is what the builder of your house did.

...However, this introduces the exact problem you're encountering: there's a huge energy hit because (duh) the outside air is probably a very different temperature from the inside air! Building codes let you do this and a lot of ignorant builders will blindly follow the code, not realizing that they're basically undoing the effect of all the air-sealing work they're required to do by different sections of the code by punching a huge hole in the house that never closes.

There are a few things that can be done about this. Some are best done to be done during construction, while others can be retrofitted after the fact. Unfortunately, while installing an HRV or ERV will solve the problem, it will likely be cost-prohibitive because you will need to have the ducts redone in addition to buying the unit. Instead, I would advocate that you find a way to close up the hole when makeup air is not needed. The basic problem is not so much an uninsulated opening in your house but the hole itself. This hole allows active air movement, which in your case is undesirably cooling the house. So you need a method to close the hole when it's not strictly needed.

The simplest possible solution is to just remove the makeup air grille entirely and seal up the hole in the wall on both sides, with insulation in between. This is probably perfectly safe if your house is made of wood and was built before 1995 or so; builders didn't really start to care about air sealing until well into the 2000s. For example, if you have an un-louvered bathroom vent, anytime your house starts to get negative pressure, makeup air will just come in through there. Your house is most likely leaky enough that makeup air will naturally flow through the many, many openings, cracks, and holes in your walls, ceiling, basement, etc. You might want to get a blower door test done to confirm this. If the result is more than about 8 air changes per hour at 50 pascals of pressure, you're probably just fine. Of course, if you put effort into sealing these cracks in the interest of energy efficiency, you're back to square 1 and you'll need external makeup air again.

If your house is made of concrete blocks or you have a recently-built house made out of wood that was built nice and tight, that's not an option because you will have far fewer natural air leaks. A manual lever attached to a louvered grille would be the easiest solution and you can do it yourself very easily. You just open it when you turn on the range hood. The downside of course is that you'll need to remember to do this!

A motorized damper that activates a louvered grille, as suggested by Philip Ngai, can also work, but it will probably have to be a custom job. I'm not aware of any products that do this in conjunction with a kitchen exhaust hood. That would be the most "set it and forget it" type of solution.

There's one possible complication: If the makeup air vent is close to the exhaust vent, it's quite possible that using both at once will simply result in the exhausted air being pulled right back into the house through a big air loop. If this is your situation, none of these band-aid fixes will work; you will need to have one of the openings relocated and in that case you might as well install an HRV if you'll be re-doing the ducts and cutting holes in the house.

I am looking to cover my bathroom wall exhaust vent when not in use, because we also have large draft of cold air coming in. I am going to make a cover with insulated fabric and attach it with Velcro that way we can just pull it off when showering and using the fan and stick it back on when not in use, which is about 90% of the time.

I have a similar exhaust fan in the kitchen 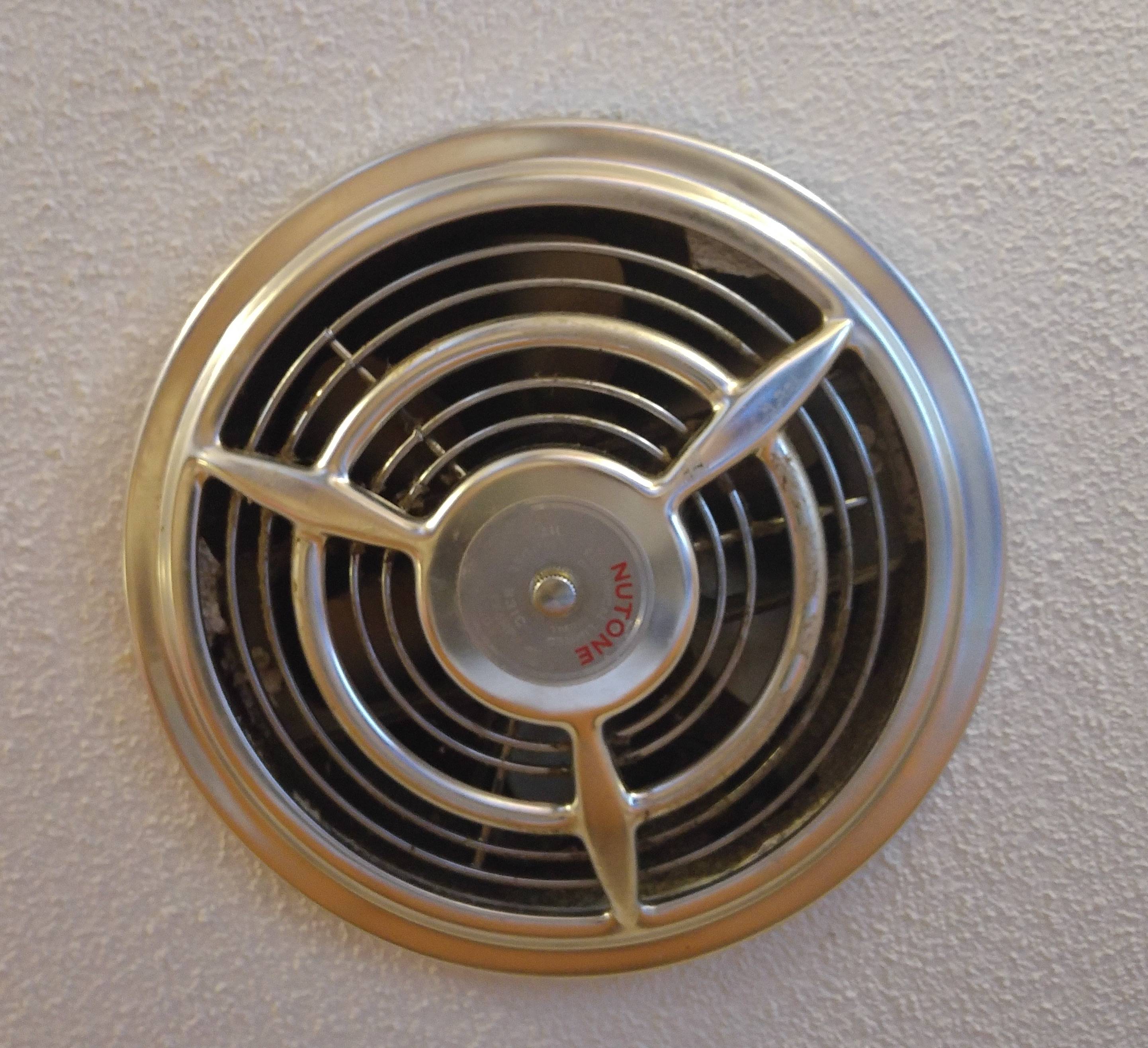 that blows air out through a vent. At the end of the vent is a plastic cover on a hinge that opens up to the outside. In the winter lots of cold air seeps in, so I made a cardboard insert that I put under the grille and can remove when we need to use the fan. A basic solution, but helps a lot. I'd love something more effective and easier to use.

Most hood vents are not powerful enough to push air thru the flow coming in. I think getting a stronger nutone fan in conjunction with an outside damper. I know they make smaller dampers that mount on the outside wall that seal very effectively. You may need a reducer in between since these were originally designed for dryer ducts. Until someone comes up with a kit... this is totally custom designed.

This is my knowledge and experience that there is a draft blocker is available for 4" size exhaust duct for bath or kitchen. That is installed just before the exit wall in the house, that blocks the cold draft or stormy air back into the house. Unfortunately I have so far not seen for higher duct sizes.

Not the answer you're looking for? Browse other questions tagged kitchens vent ventilation code-compliance or ask your own question.

2
How can I unclog a passive bathroom air vent?
0
Should I block or insulate my air vents for the winter?
2
Can a lower cabinet be used over a floor vent?
0
close an old hood vent
4
How do I easily tell if vent below microwave is vented to the exterior?
0
Do we need a gable vent, and in either case, how to vent bathroom fan outside (can it be via the gable)?
0
venting bathroom fan through soffit
1
DIY cold room ventilation