I have a filtering system with a bypass and one of the valves was badly installed and it also leaks through the handle gasket. The valve is in a system that looks like this: 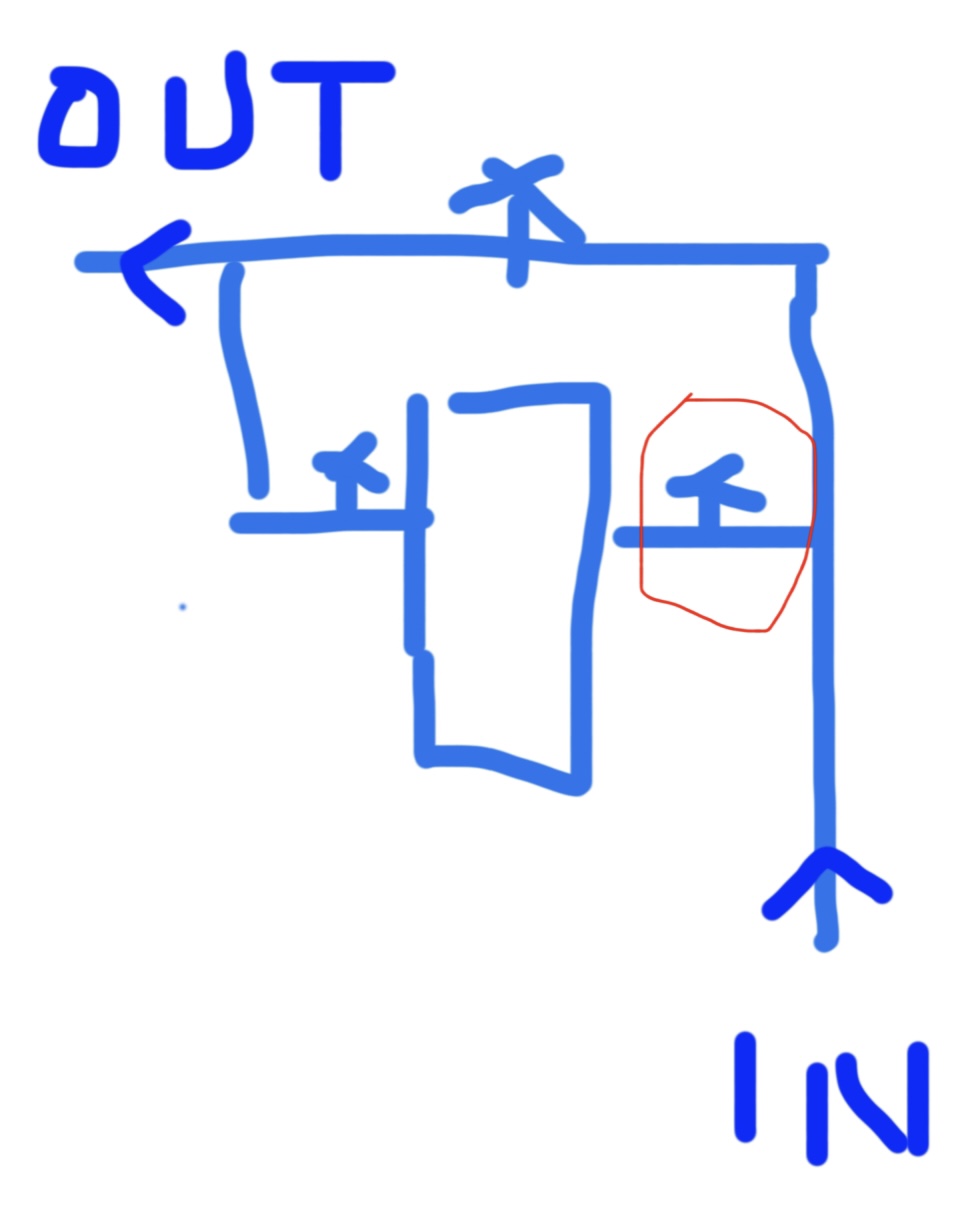 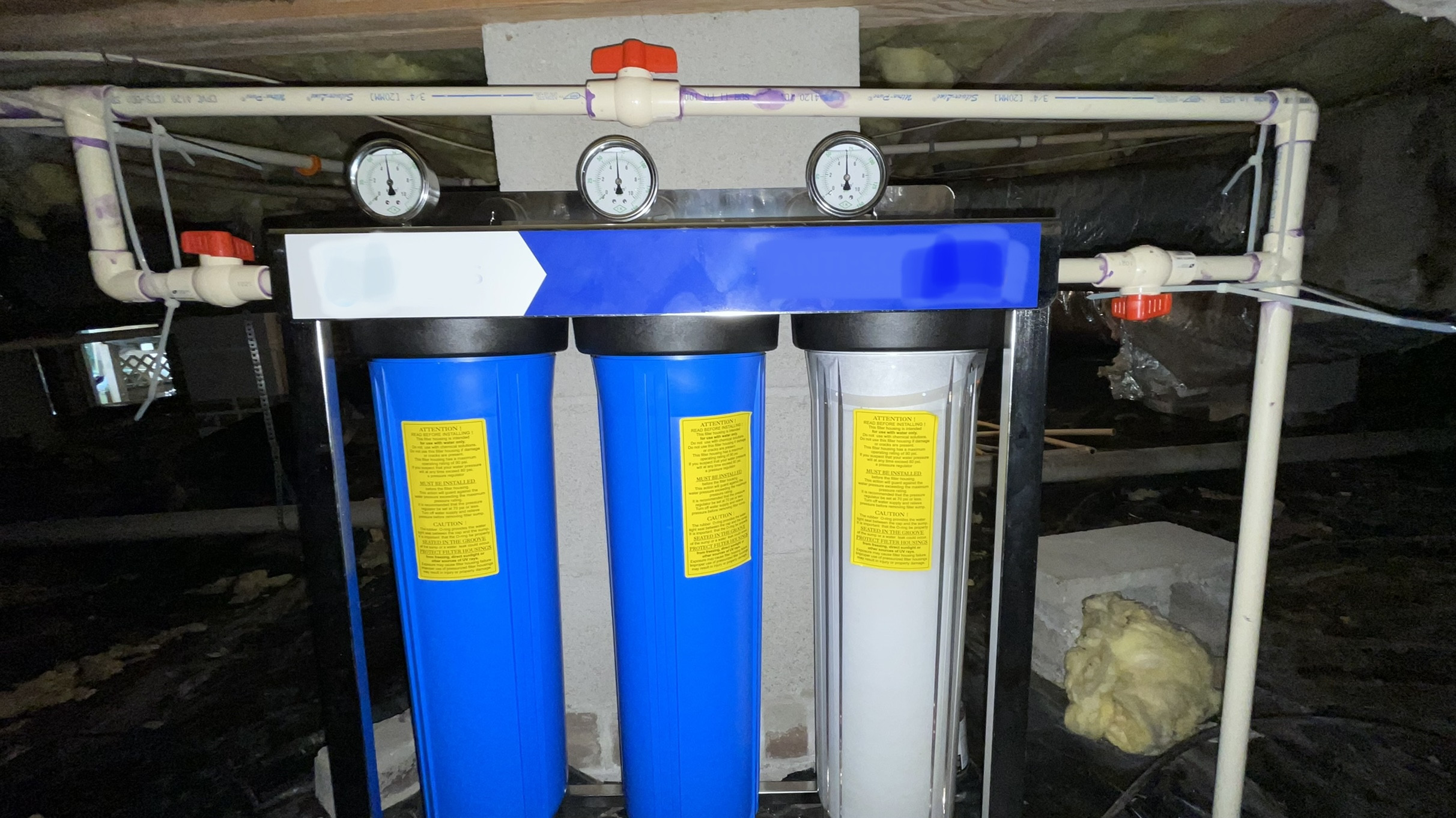 The encircled area is where the problematic valve is. As you can see, it would be very hard to cut the line and add a new valve, because I cannot bend the main line too much. The valve is cemented to the pipe and threaded to the filter (the blue rectangle), but connected to the main line with a cemented T-shape fitting. In other words, I cannot just unscrew it, as it is permanent. What options do I have in this situation, without needing to do the entire system?

Usually these fittings are glued in place, and failures mean replumbing.

Since you don't have a lot of space to work with on that short horizontal run, make space like this: 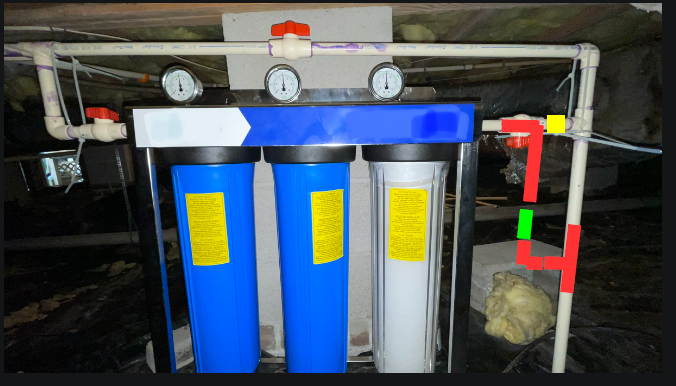 Should there ever be another failure, you should have a little more pipe to work with. You could, of course, use compression fittings and screw all this together if you really wanted to, but gluing is the standard here.

cut the pipe to the right of the bad valve, flex the pipe sideways parallel with the cut (eg into the photo) then unscrew the bad valve and pipe stub from the filter block.

install half a pipe union on the cut pipe end. Assemble a new valve and pipe stub to the other half of the union screw it in, (un)flex the pipe back and close the union.

All joints to be sealed with pipe cement or thread tape as appropriate (except closing the union).

You can probably cut the pipe stub off the bad valve and reuse that, but a new piece may be needed to go between the union and the valve.

Not the answer you're looking for? Browse other questions tagged pipe valve pvc cpvc pipe-fitting or ask your own question.

1
Proper way to join PVC pipes to brass ball valve
0
Type of valve to use on PVC misting system
1
PVC to CPVC transition
2
Is it OK to drink water from newly-cemented PVC pipes?
10
A 1" T fits the pipe and a 1" valve does not, why?
0
Repair or replace a water pressure regulating valve?
2
How can I stop pipes from vibrating / rattling / hammering after a new pressure valve was installed?
0
Can PVC pipes stand boiling water?