What is this electrical box next to the switchboard? 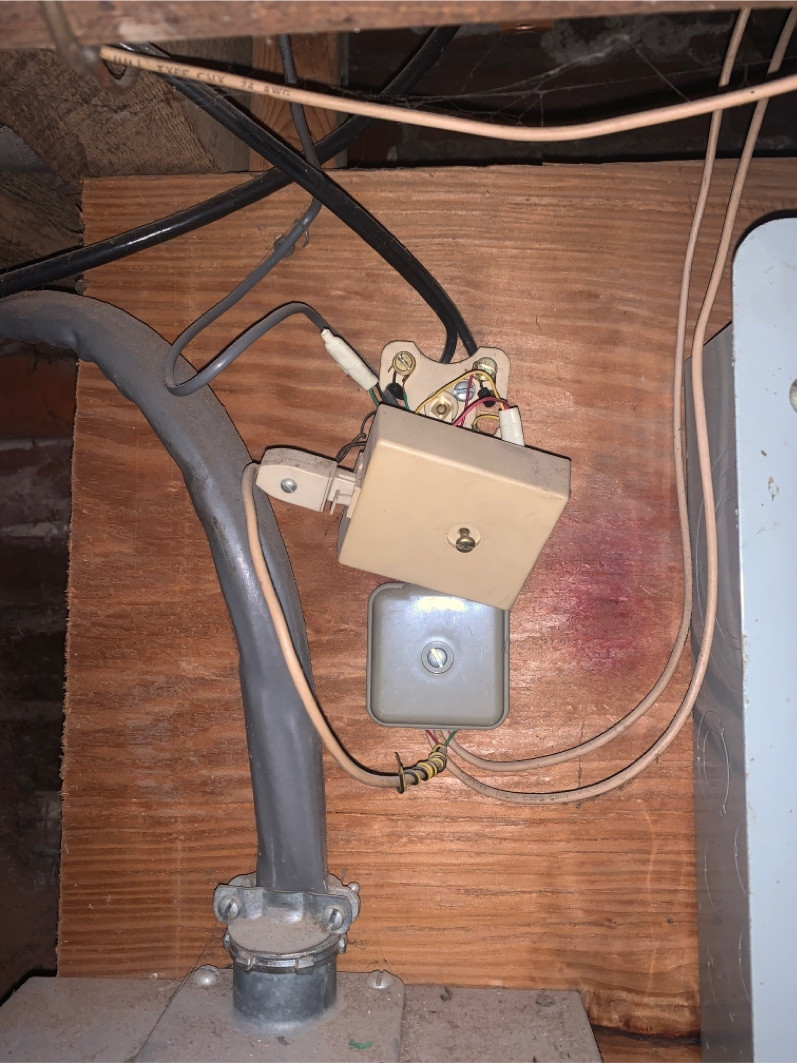 Black wire is coming from a hole to the brick wall so possibly outside. It looks like it’s falling apart and attached beside the main circuit breaker panel for the house. No idea what it is.

electrical wiring
Share
Improve this question
edited May 29 at 14:05

That is a telephone wire.

From roughly 1880 to 2010 people who were not in the same place and wanted to speak, did so mostly using telephones connected by pairs of copper wires.

The black wire contains one or more such pairs and brings them into your house from a pole or underground. The beige plastic box connects those to pairs of copper wires that run all over your house. The three beige wires and the grey one probably go off to your kitchen, bedroom, living room, etc. where there once would have been telephones.

On the left: a telephone. On the right: A patch bay for telephone wires, similar to what we would call a "router" today. 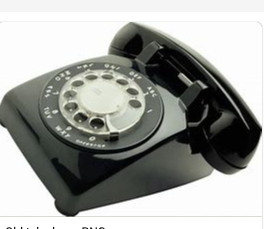 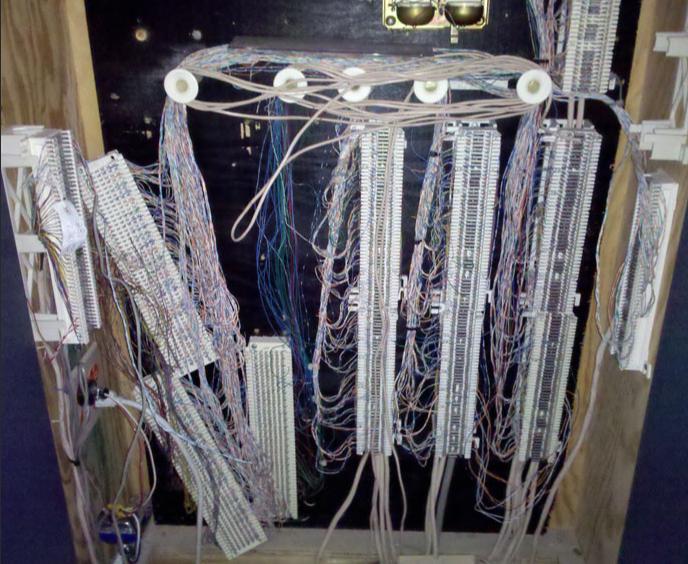 Landline Telephone. The black wire is the drop wire from the pole or outside interface.

The cover could be screwed back on.

It's not connected to the electricity supply at all, other than there might be a grounding wire (but none is visible in this picture, and there's no connection between the two systems in this picture, nor would there normally be such a connection.)

They are just in the same general area, which is common.

3
Can I add a sub-panel near the main disconnect outside my house?
2
How do I rewire this box?
2
What is this electrical junction box? (re: adding 3-way switch)
4
What conduit can I use to run 240v cable along outside of house, main to sub (San Francisco)?
1
Add electrical generator breaker to service box
1
Separating a circuit with existing 12-3 wiring
2
Hot Tub/Spa 70A Subpanel/Electrical Disconnect Box Wiring
8
Can I add a breaker to my main disconnect panel?
2
Should the grounds and neutrals be isolated in this subpanel?