Best way to wire up slim canless downlights in new construction and insulation?

I'm looking at installing thin canless LED lights in our soon to be finished garage.

Our garage roof is truss roof and I would like to insulate it before drywalling. So my question has to do with the logistics of the wiring of these lights and insulating the ceiling before drywall.

My initial thought is to just install in the following order:

Does this make sense or would you do things differently?

The main difference I have is that i'm planning to have insulation right above the drywall so I'm trying to figure out how to install it easily.

Edit: Just added a pic of the open truss system. 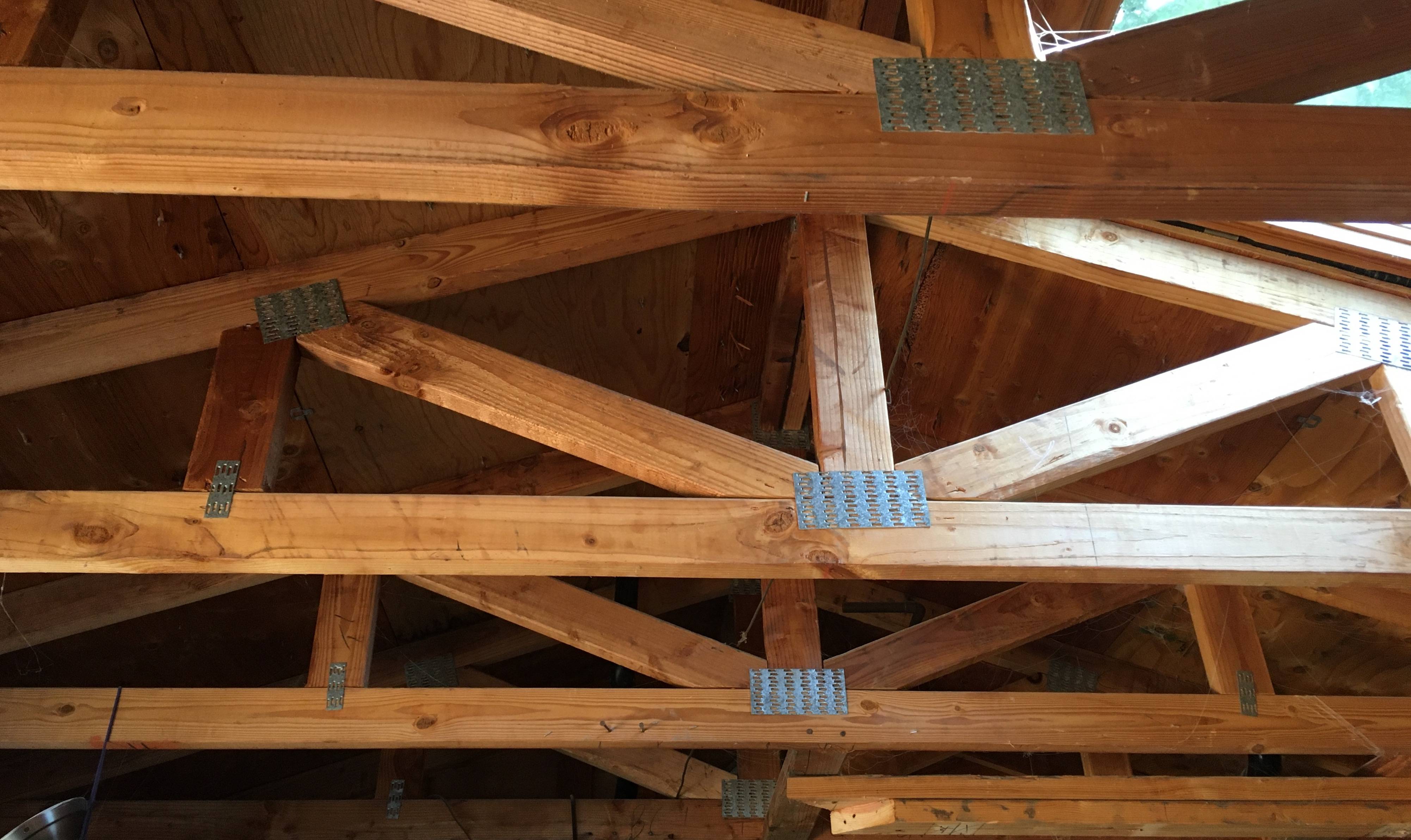 On a recent episode of This Old House, I saw Heath Eastman the resident electrician do something different.

He laid a long run of cable with plenty of slack all through the ceiling joists where he knew roughly he wanted to place his lights.

Then, AFTER the drywall was up, he went to the locations where he wanted to place the lights, and drilled the 4-6" hole in the drywall where he wanted and reached up to the cable, pulled it down through the hole, cut the cable and spliced in the junction box, pushed the junction box through the hole and then attached the LED puck with the LV cable, clipped into the ceiling and then went down the line to drill the next hole in the drywall.

In this way, he got the benefit of both speed AND the ability to accurately place the holes for the lights after the drywall was installed.

I looked up a bit more detail about this and determined that, as far as I know, it's code-compliant. I don't think that it would have been a segment on This Old House if it wasn't code compliant.

So if I were installing these lights again (I just did a whole house renovation where I installed about 16 of them) I would do it the way Mr Eastman did it, not the "old fashioned" way of wiring all the junction boxes before the drywall is put up.

Assuming use of a somewhat common rock fibre insulation, here is the manufacturer guidance on how wiring interacts with insulation:

To prevent possible overheating, electrical cables, transformers and the housings to light-fittings which protrude into the loft space should not be fully covered by insulation. If electrical cables have sufficient slack in them, they should also be raised above the insulation. Transformers should be lifted clear of the insulation. If cables cannot be raised above the insulation, a ‘derating’ of 50% should be assumed. It is important to ensure that the current-carrying capacity of any cables to be covered is sufficient for the application – this is particularly important for heavy-duty cables serving high power items such as showers, cookers, dense arrays of lights, etc.

This guidance has been codified into regulations at least here in the UK and in some states in the US. Codes then go on to propose running cable in conduit to avoid the quite substantial derating. However, even if it isn't in your local code, it is of course always advised to follow the manufacturers guidance as much as possible.

So, in order to make sure your wiring is good to go, it would be best to run the wiring just above the insulation, and then punch down through it to each light fitting. 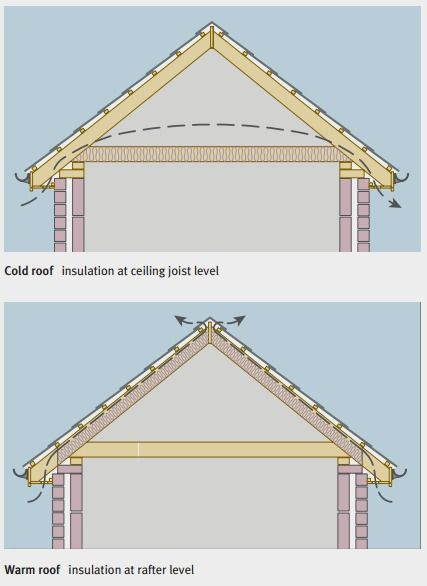 Not the answer you're looking for? Browse other questions tagged wiring lighting insulation or ask your own question.

8
How to properly insulate a garage?
3
Should I drywall and/or insulate my garage wall?
1
Will adding blown-in insulation to my floor cause a moisture problem?
1
Insulating a Detached Garage Ceiling
1
Sistering 2x8s to 2x4 truss system for vaulted ceiling?
3
How do I handle all the wires for a canless recessed light on 3-way circuit
0
Can I mount an LED light bar to a truss web?