I've moved into a new house and I'm replacing old motion sensors with ring floodlights. I'm not an electrician, but handy, and I've done plenty of DIY research thanks to this site so I felt confident installing them myself. However, one of the two cuts out at least once a day. This one is outside of our garden shed and is hardwired into a circuit that powers the indoor lights as well. The one working without issues is hardwired to our garage circuit.

The breaker does not trip, and the indoor lights stay on. I've taken a multimeter to the wiring and it registers ~120v from hot (black) to ground (bare wire), and then shortly later it drops to 0v. There appears to only be one GFCI outlet in the whole shed and the "reset" and "test" buttons don't seem to do anything.

I've attached some photos of what I'm working with, and I've been trying to test without the floodlight hooked up at all as well. I've also attempted to hook up a spare floodlight thinking the first was broken somehow, but it's having the same problem, and if I'm somehow losing power without them attached I'm doubtful they're the problem 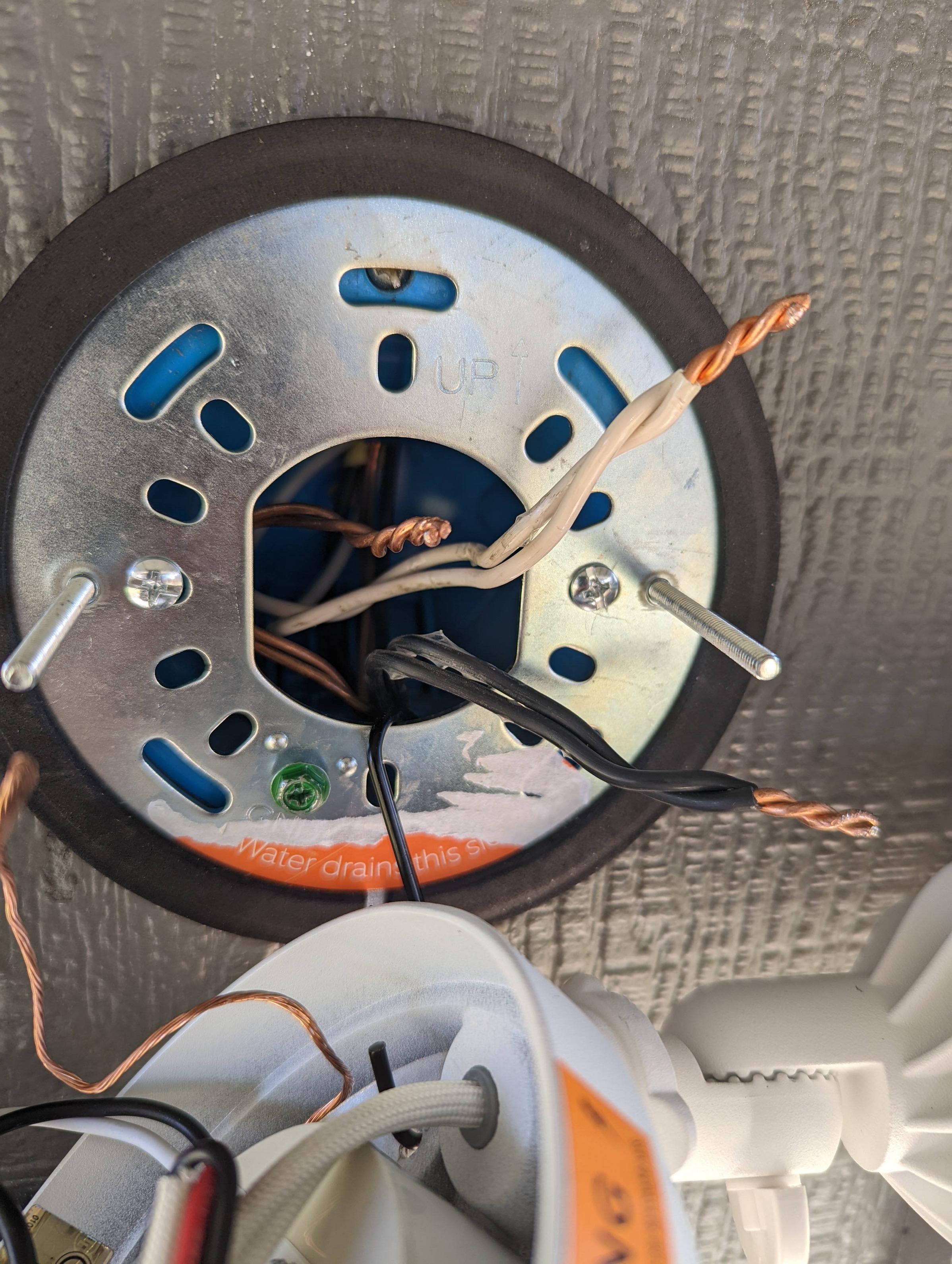 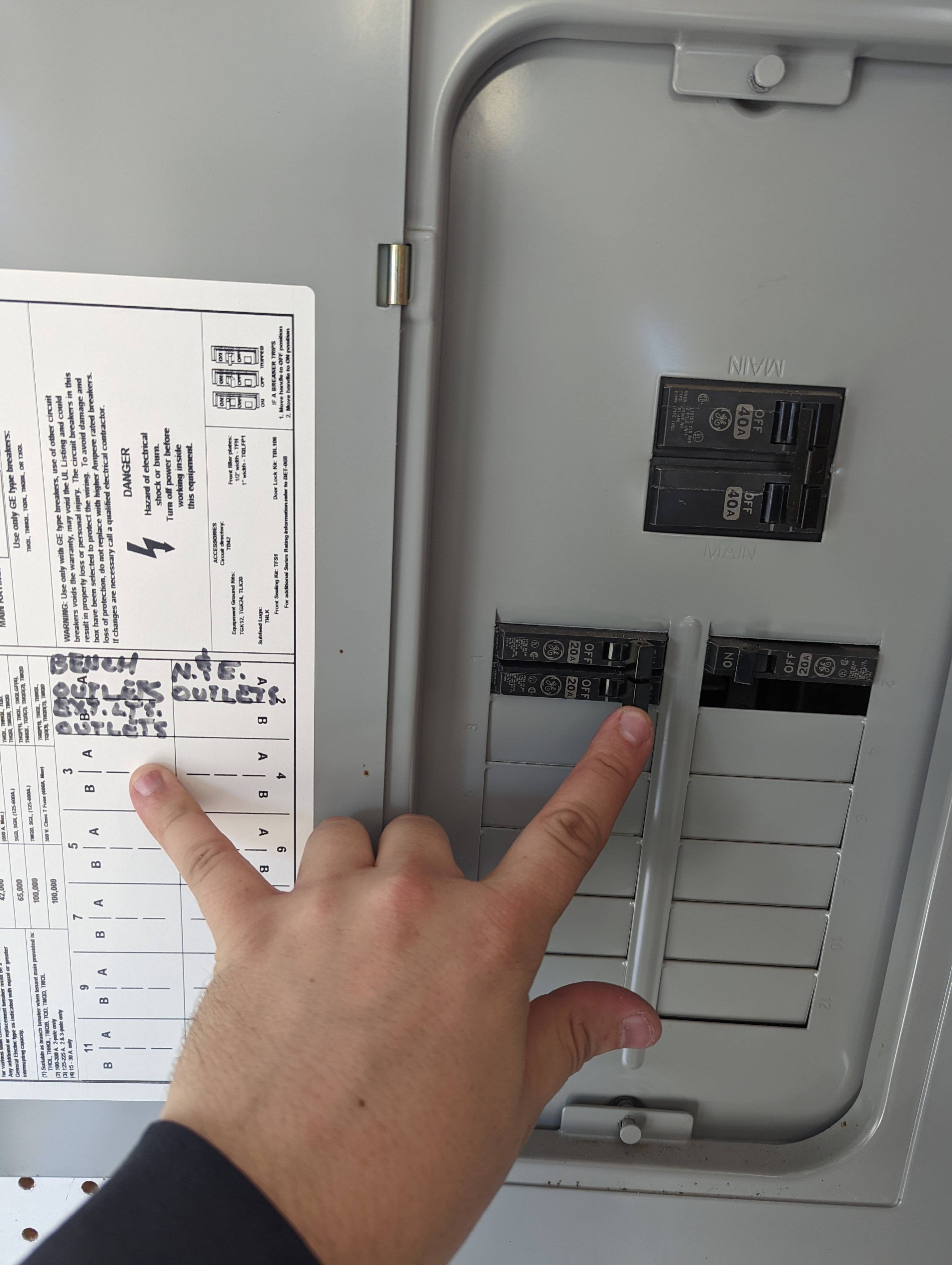 Current multimeter readings on GFCI outlet. Something is wired wrong, hot to neutral shouldn't be 120v on the load terminals, right?

Some splice in the neutral wire has failed

Your voltage readings are a clear sign of an open neutral on the outdoor part of the branch circuit, likely at a failed splice in some junction box somewhere. Now it's simply a matter of tracing the fault down.

So it turns out there were a few issues. Ended up calling an electrician and walked through it with them.

Not a great way to spend $150 on an electricians time, but I'm just glad to have it all working again