What are these pipes sticking out of the ground and foundation wall?

The previous owner who did the conversion from oil to gas in the 1970s assured us that there were never any underground oil storage tanks on the property, and that the oil tank was above ground in the mechanical room. After the oil tank was removed, he had the concrete slab refinished.

We are trying to understand the network of multiple pipes sticking out of the ground and make sure that the information we got was accurate.

As best as I can tell, the 4 pipes circled in red arranged in a rectangular grid (one hidden under water heater) were most likely the legs of the old oil tank.

My questions are about the pipe circled in orange, and the 2 pipes circled in blue on the back wall. We probed the orange one and it goes down ~ 2 feet into the ground and seems to hit sand afterwards. There was, however, a faint oil smell on the probe afterwards. The 2 blue pipes seem to be encased in the concrete wall and don't lead anywhere.

I would be really grateful if anyone is able to provide more insight based on how these systems were typically designed. Thanks! 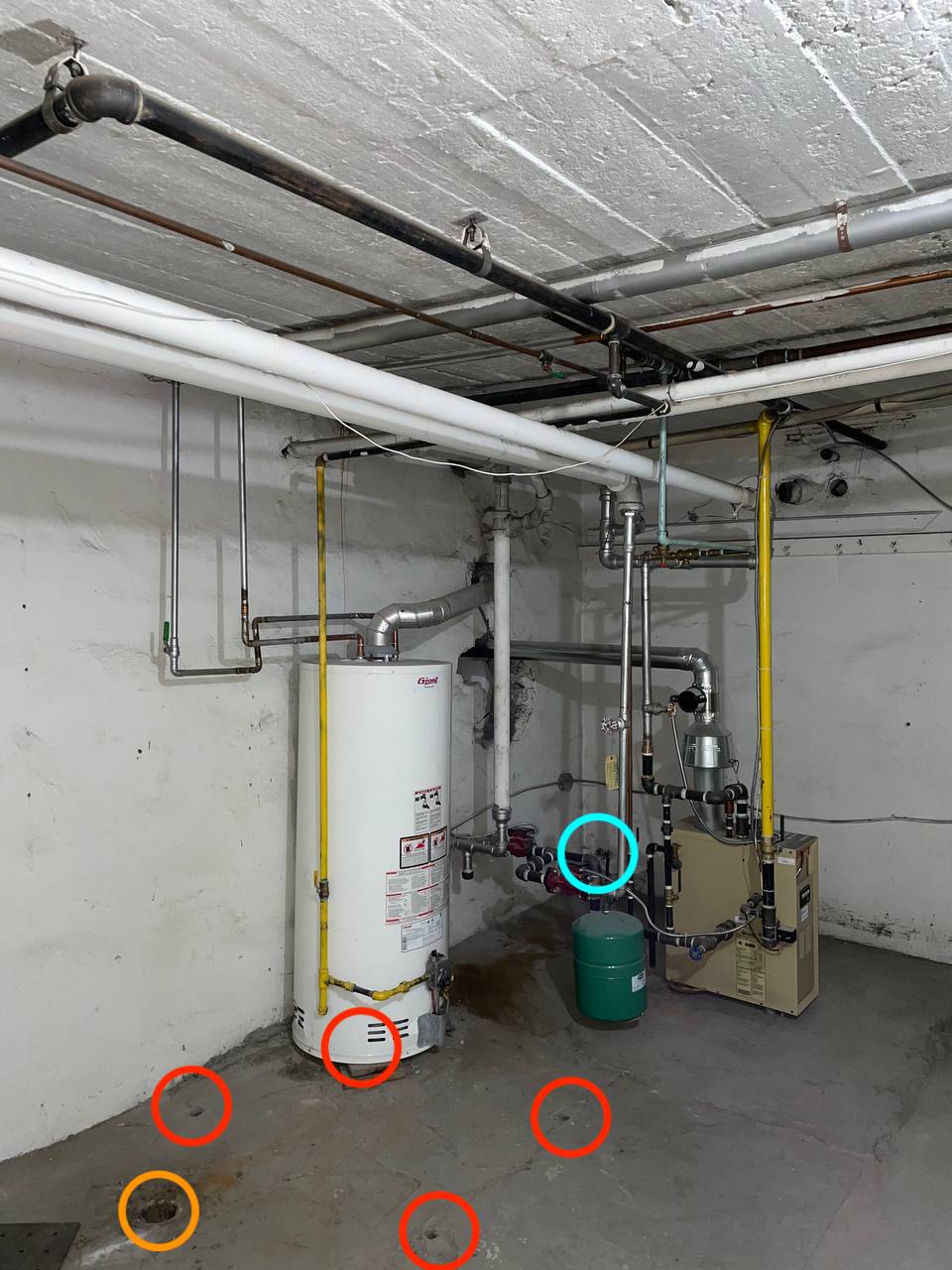 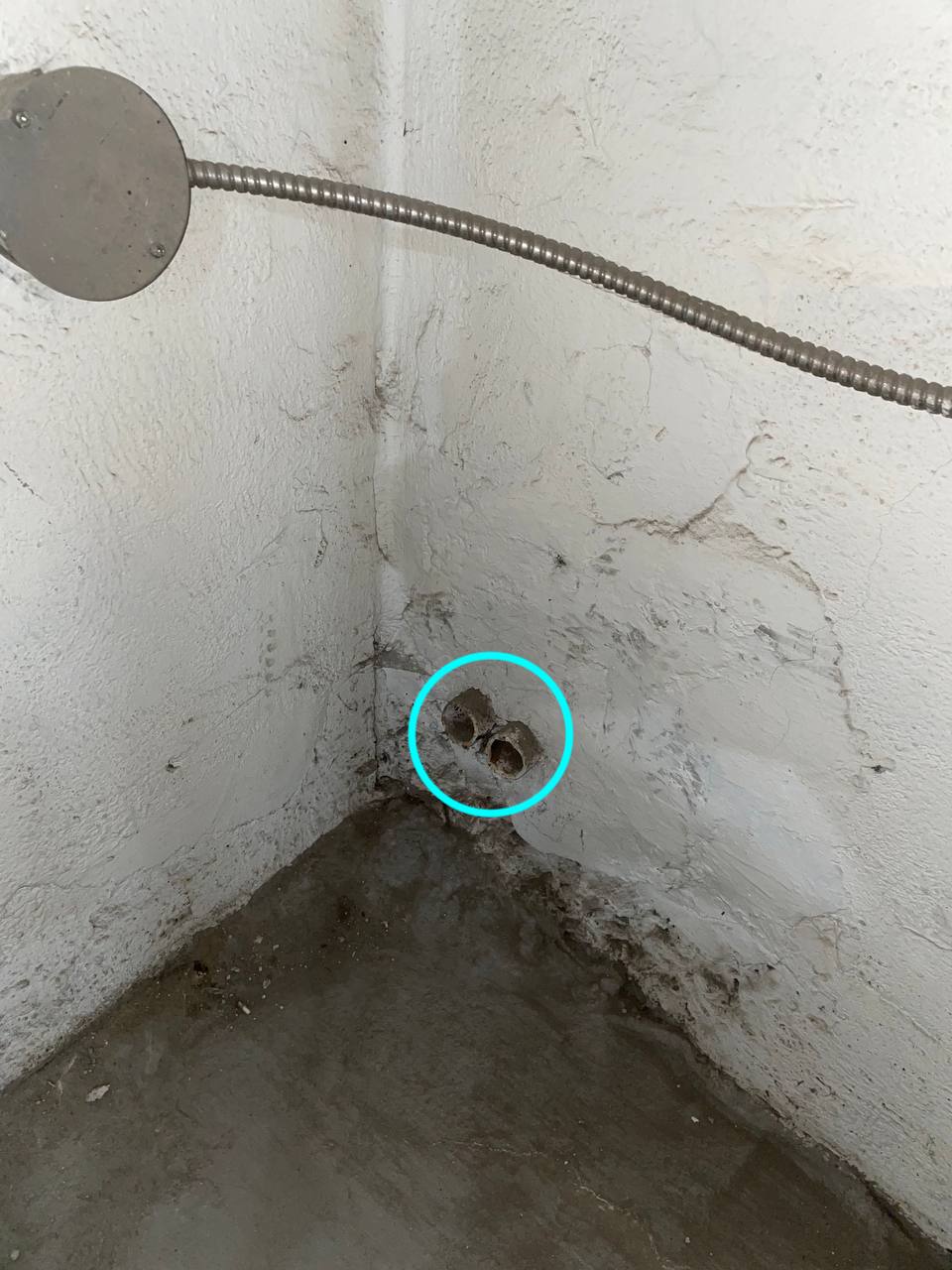 Lines were probably hooked up to the oil tank so that deliveries could be made without needing access to the house.

These do seem oddly low considering that fact that tanks are filled from the top but as long as the fill spout outside is above your tank then gravity will take its course no problem. 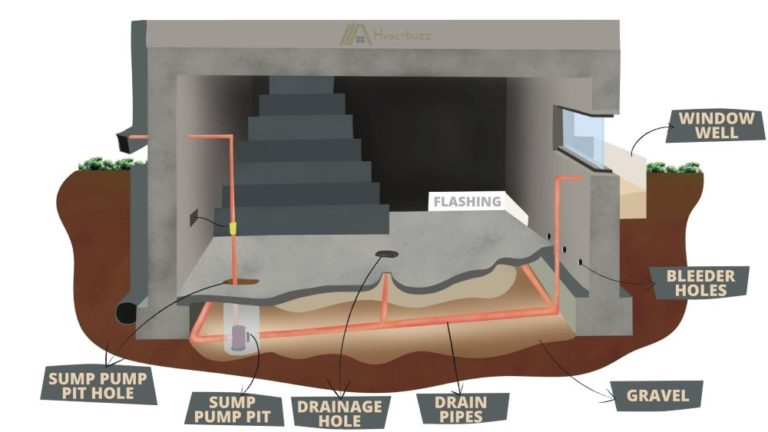 Not the answer you're looking for? Browse other questions tagged furnace pipe oil old-pipes or ask your own question.

1
Oil-fired furnace sight window repair
0
What is this green pipe with an open end sticking out of the ground?
1
Identifying a metal item buried in my backyard
3
Indoor fuel tank removed - How to eliminate lingering smell
1
What are these copper pipes and do I need to do anything to them before covering them with a wall?
6
Is there anything to help reinforce PVC pipe?
0
What is this pipe in basement wall and how should I seal it?
1
Water leak at outside copper-PVC pipe connection
0
Does anyone know what are these pipes coming out of the ground?