What's the secret of those super fast painters on social media?

On Instagram I keep seeing these painters that manage to paint a whole wall in under a minute with just one dip of the paint roller. How do they achieve this? If I paint a wall it takes a hundred times as long. Is it just the roller width?

Example of such a video: https://www.youtube.com/watch?v=1mJb49Zikzo&t=9s

It's a big, long-haired wooly roller, on a long handle, in a small room with low ceiling & the edging has already been done.
If the client is paying for the paint & roller, and the painter is charging by the metre not by the hour, he's well-motivated to be done quickly. He can get another job in, same day, new roller.
He's also not at all bothered by how much spray-off the roller is generating.
There's also a good chance it's a premium one-coat paint - again, paid for by the client.
His motivation is not economy of anything but time… & some likes on social media.
You can also be absolutely certain this is not his first rodeo - he paints for a living & has had years to get up to speed. This might also be the 5th wall he's filmed today, trying to get his time down for TikTok.

There's also method in his madness - he unloads in diagonals from the opposite end first, so there's more carry-over as he gets back to that end in full strokes.

From comments
…for sure he's picked a wall he can show off with. You're not going to gain many interweb meme points if there's anaglypta on wavy plaster, a radiator you have to work round, light switches half-way up the wall, or a 16-foot Victorian ceiling…

He's picked his challenge carefully. Big roller, small wall. It's probably a long-pile roller so it holds more. You have to bear in mind the challenge is to look good when shot on a phone - no-one except the client is ever going to be looking at the over-spray on the floor & ceiling, or all the pin-holes left in the paintwork. 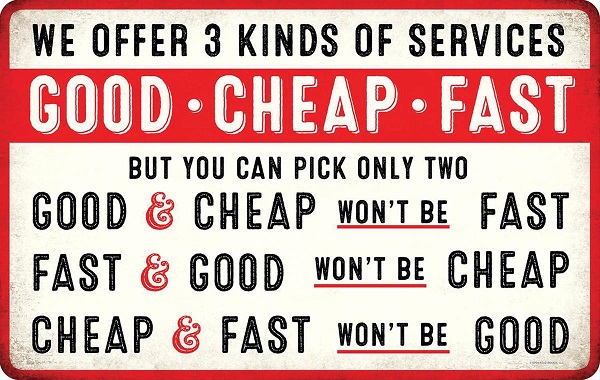 Realistically that paint job likely looks awful. Overspray on the ceiling and floor, no feathered edges, and missed spots.

The first 8 seconds shows the painter pre-loading the wall with paint diagonally. This is likely because they are using a 3/4" nap. This nap size holds and insane amount of paint and he is basically picking up what he left behind on every stroke.

That painting technique is reserved for a few choice purposes such as:

Even if he goes back to feather out the edges and applies a second coat I would be amazed if there wasn't noticeable overspray everywhere. If there isn't overspray then that video has been sped up.

After doing some more digging you can check out that guy's other video:

They're only showing you a small part of the job.

Not all the extra staging and prep, nor the after-work required because of very sloppy application. It's very similar to 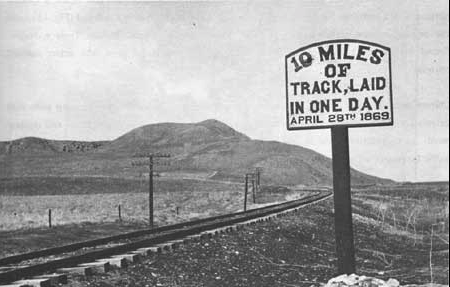 which was a stunt - and involved months of grading and pre-positioning of supplies for the Big Day. It was actually harder, because the rails and ties and OTM had to be dragged tens of miles to be staged on site, instead of being able to feed off the railhead in real time.

What did they hide?

There are roller handles which dispense paint from the stick you're holding. That is almost certainly what is being used given the amount of coverage shown. We can see it more clearly in the other video MonkeyZeus linked.

With that being said, I also have doubts about the quality of the job at that speed. Maybe really high end paint can help with that, I've never tried.