How do I avoid getting so much gunk in this part of my dishwasher? [closed]

This question does not appear to be about home improvement within the scope defined in the help center.

But the most pressing question is, what should I do to avoid the gunk build-up in this part. (It may be one of the sources of the black gunk on my "clean" dishes.)

This has been an ongoing problem: earlier post on gunk on dishes 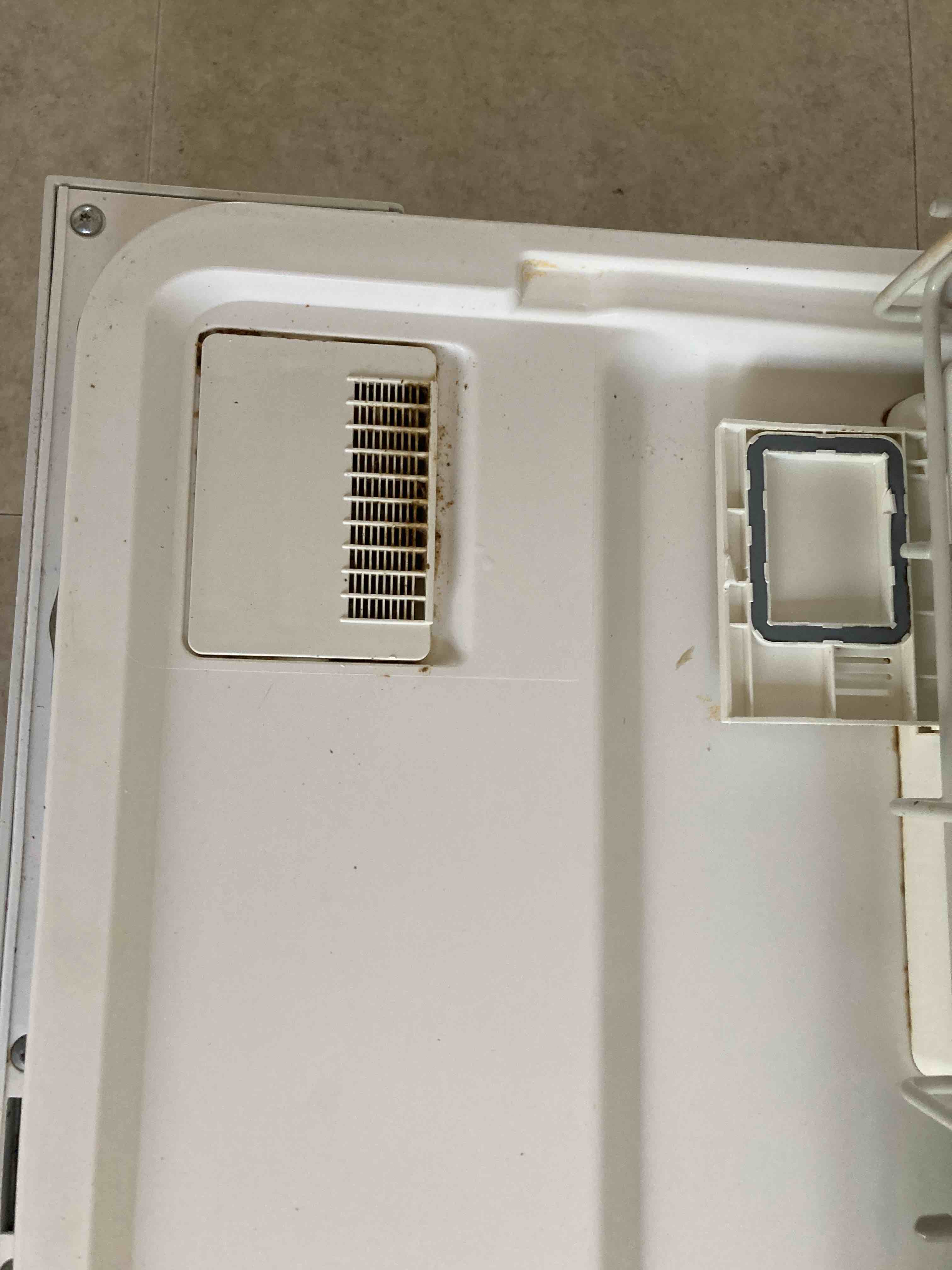 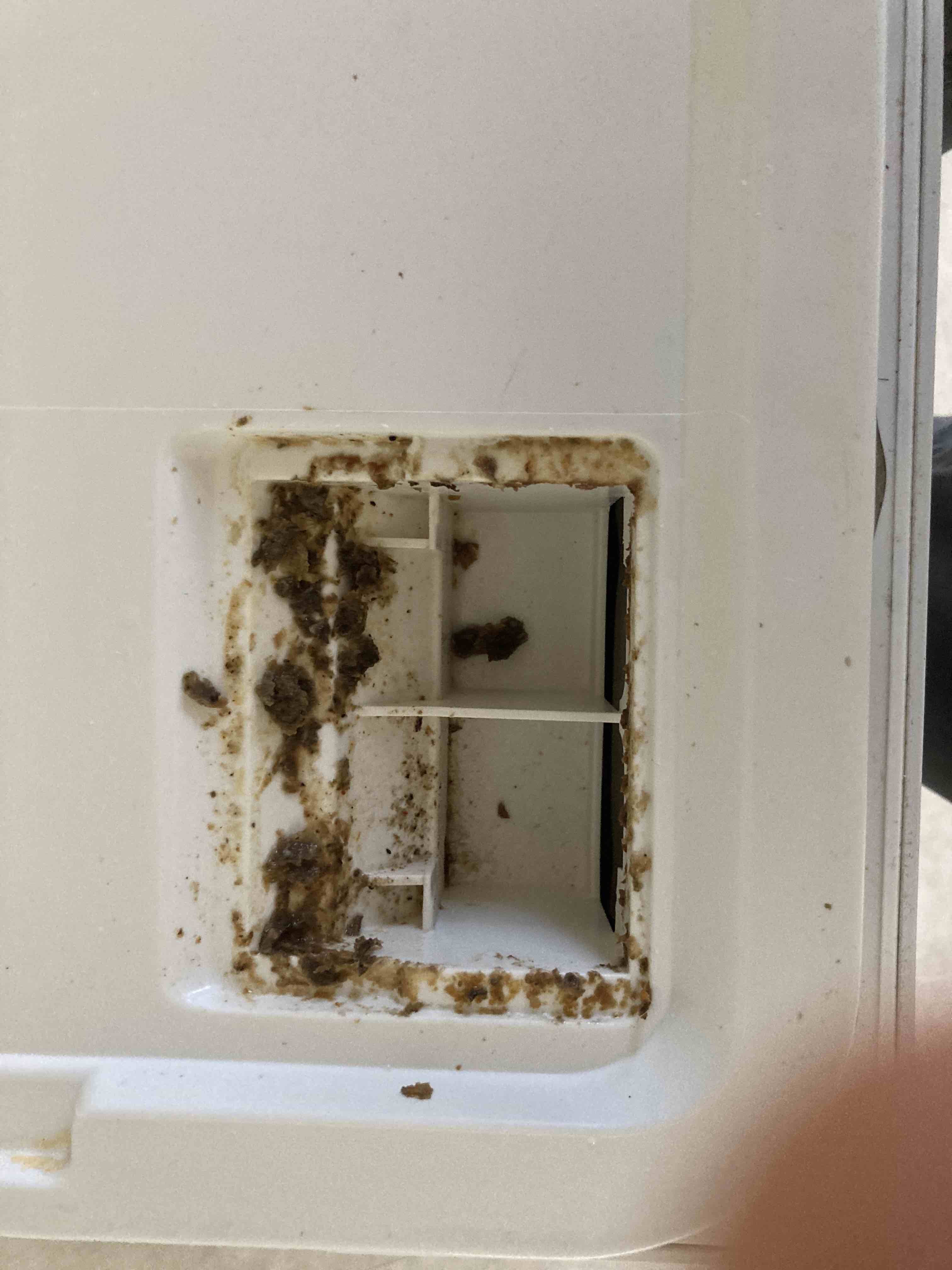 I do not know what this part of my Whirlpool dishwasher is called.

It's a vent. When your dishwasher goes into it's powered heating cycle to dry the dishes, hot steam will come out. It's designed to prevent water from spraying out of it, so it traps water (and anything in the water) very well.

I do not know why it is filled with gunk?

That would be a conglomeration of food, bacteria and water. With all three powers combined, they are Captain Vent-sludge! (their power is gross)

But the most pressing question is, what should I do to avoid the gunk build-up in this part.

You... clean it. As in, you open it up and scrape as much junk out as possible. Because of the aforementioned requirement that it not allow spraying water out, it's typically very hard to clean it very well. This is a hallmark of cheaper dishwashers.

I recently bought a Samsung that does something clever to avoid the gunky trap vent: it pops the door open at the end of the cycle and uses a fan to push the moist air away from your countertop (if it's Formica there will be wood underneath, which is bad to get a lot of steam on). This is the first one I've seen avoid the gunky vent problem entirely.

Not the answer you're looking for? Browse other questions tagged dishwasher or ask your own question.

1
Getting rid of pieces of soft black gunk on dishes

1
How do I fix a dishwasher leak and repair damage to surrounding cabinets?
1
How can I find replacement dishwasher parts?
0
How should I clean my dishwasher filter?
2
Draining problems in dishwasher. Is this drain setup ok?
0
Can I drain a dehumidifier pump into my dishwasher?
0
Dishwasher not getting hot water
2
Should there be standing water in this part of my dishwasher?
4
How to remove this fitting from hard wired dishwasher