3-way smart-switch installation: How do I re-claim the white (currently) traveler to be a neutral?

I'm trying to upgrade some light switches to smart switches that require neutral wires. I did a couple single pole switches months ago which, with some trial and error, worked fine. I'm stuck on at least one 3-way.

The house was remodeled in 2005, so there are neutral wires. However, the 3-way switch I'm currently trying to change is housed in one double-gang box (Box 1, Switch #1) and one single box (Box 2, Switch #2). In the double-gang box, the other switch (Switch #3) is controlled by a different breaker.

The 3-way switches in both boxes 1 and 2 use a white wire as a traveler, which leaves me without a white neutral wire for the smart switch.

Initially, I thought Switch #1 was the input because it's the main (most accessible, most used) switch. However, after realizing that Switch #3, right next to it, is on a different circuit (signifying the start and end of a circuit?), I suspect that Switch #2 is the input. Please correct me if I'm wrong and/or if there's a way to verify that.

Please let me know if you need more information or if my pics/illustration need clarification.

An extra credit question is: how do I know which neutral wire to use when changing out switch #3 (Box 1), given that wires from Cables 1,2, and 3 are all employed for that single switch? 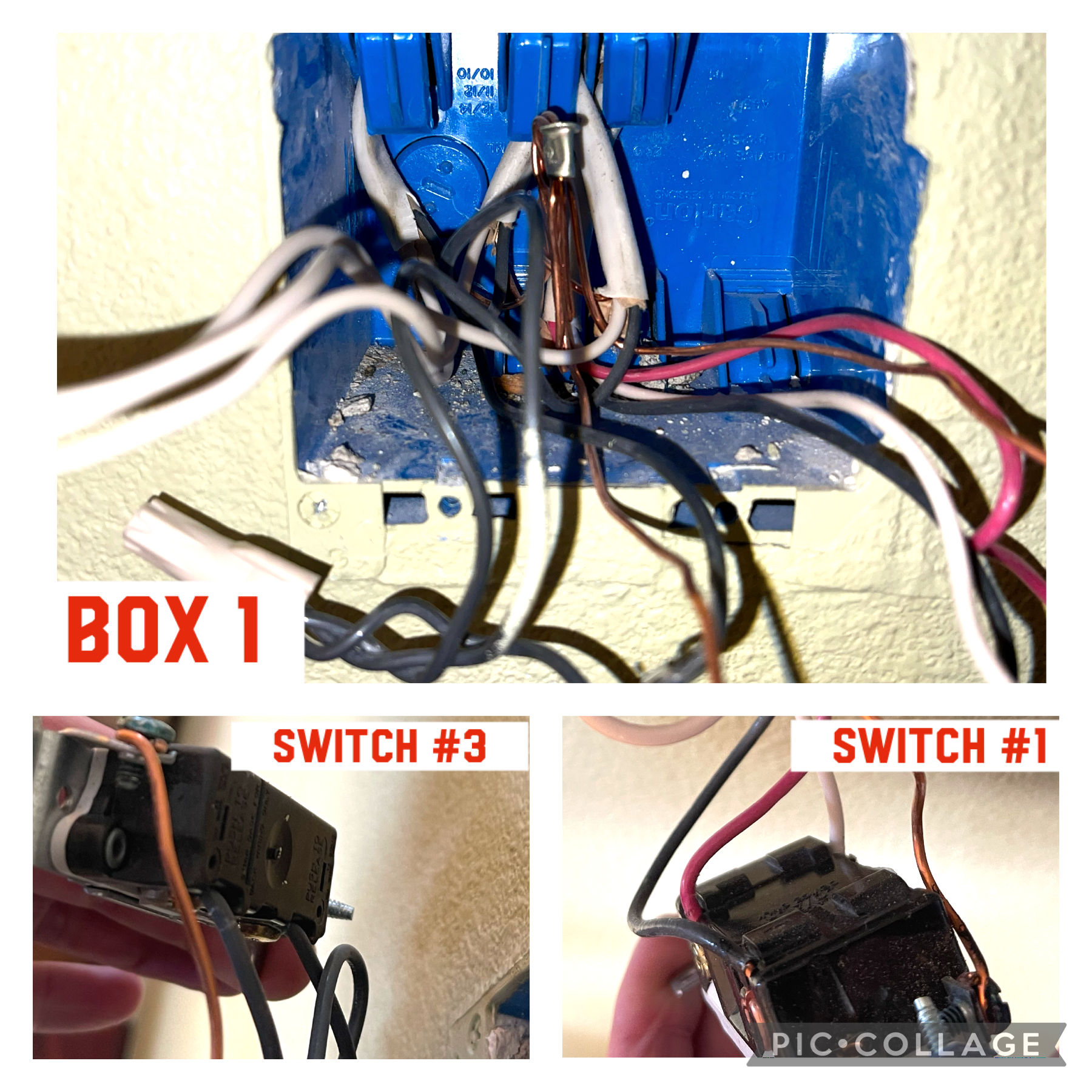 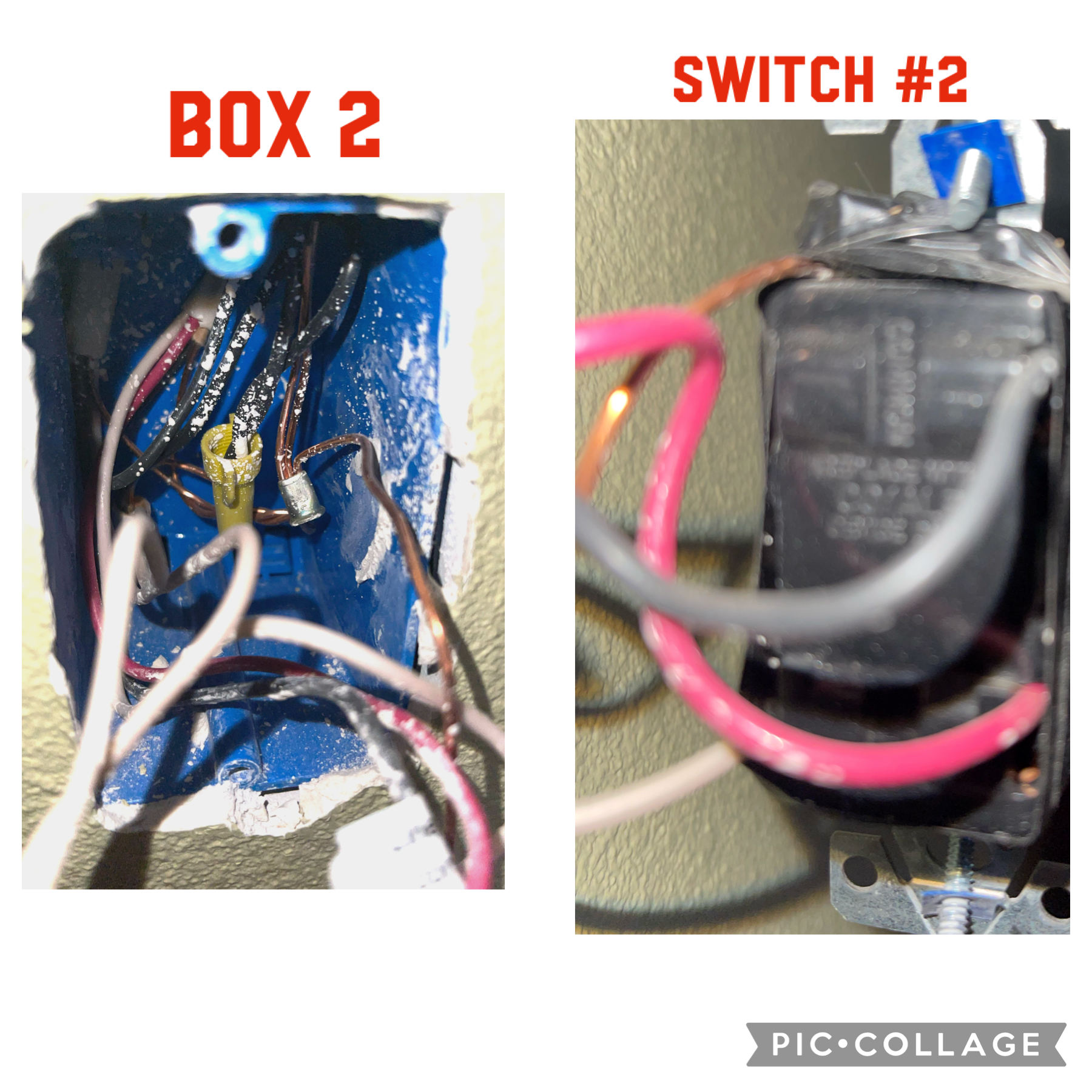 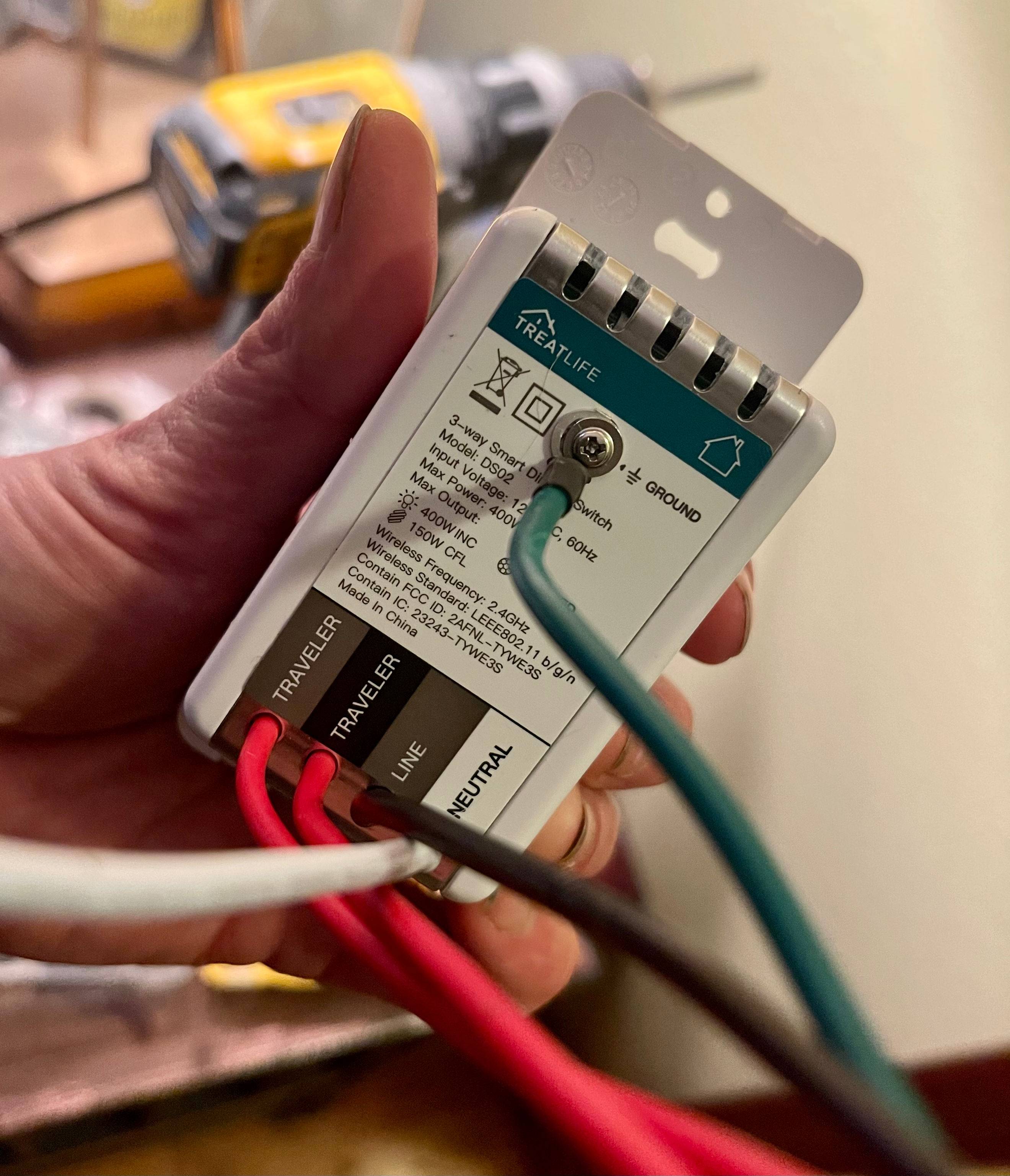 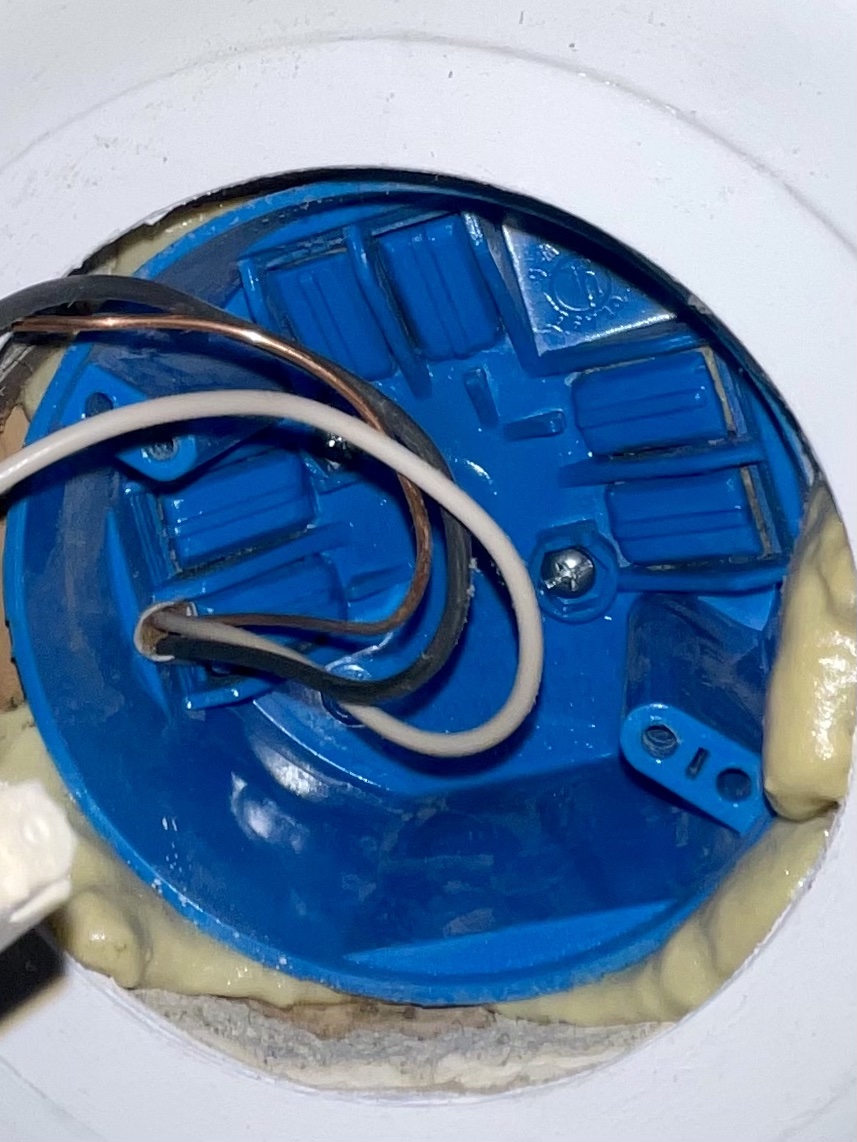 To answer your question, there's a simple rule about where you are allowed to take a neutral: You may use a neutral only if it is in the same cable as a hot wire already going to your switch.

In both your boxes, you have 3-way switches that are totally isolated (except for safety ground) from the other wires in the box. Those must remain isolated, there must be a "Great Wall" between the sections. Even if they're in the same circuit, they're not in the same cable, and that's the rule. NEC 300.3.

OK, so based on the wiring in the 3 boxes, here's what your wiring looks like. 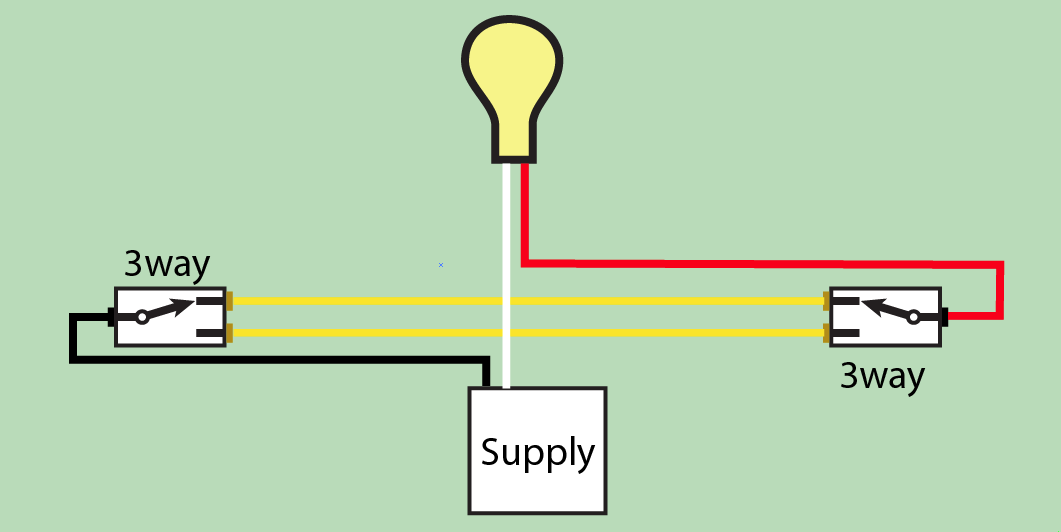 Its such a unique case that I had to make a new diagram.

There is some "central hub" point in the diagram middle where 4 cables connect to supply, light and both switches. I couldn't imagine where that hub is, but Code requires that all junction box covers remain accessible without use of tools and without having to disassemble or damage any part of the building finish. Obviously a screwdriver is required to access the cover itself.

That's why I asked so much about the wiring in box 2. Normally having "/2 from power" and "/2 to lamp" would be commonly found in one of the 3-way boxes. But if you're sure of the configuration there, then that's that.

To make smart switches work here, you'll need to find that central junction box. You'll need to reassign ALL wires so that black is always-hot, white is neutral and red is a switched-hot to the lamp. (except the branch to the lamp, where black is "switched-hot".

You don't have any spare wires for inter-switch communication, so that will need to happen wirelessly or with power line signaling. Your smart switch "master" can go in either box, but the other switch will have to be a smart-switch "remote" that is compatible with the master.

Lastly, any switch you install in building wiring must be UL-listed (or certain alternative NRTL's such as CSA or ETL). That crosses off any of the cheap Chinese switches sold exclusively by mail-order. These are typically sold on eBay and Amazon by third-party sellers, even though they ship with Prime, and often seem quite snazzy. They use mail-order because it bypasses the consumer safety mechanisms which assure safe product is sold in retail stores.

Not the answer you're looking for? Browse other questions tagged electrical neutral smart-switch or ask your own question.