What is the best electrical box for stucco wall

We added a 3-season room, which used to be a covered patio before. I am currently doing rough electrical work. Plan to add 6 electrical boxes to bring it to the code.

Two outlets went to the new wall with a. That was pretty straightforward. I started working to add outlets to the existing stucco wall. The thickness of the wall is 1-1/4".

Originally I was planning to use an old-work electrical box. However, because of the thickness of the wall, I realized the flaps could not engage.

Then I tried using a shallow electrical box, but as I was not sure about whether I'll have enough space to put the receptacle in, I removed that.

Finally, I took the flap out for the old-work electrical box and screwed that into the plywood sheath using 1-5/8" screws. It is sturdy now. However, I am still not very satisfied with the result.

So, the question is when faced with similar situation what electrical box did you use? 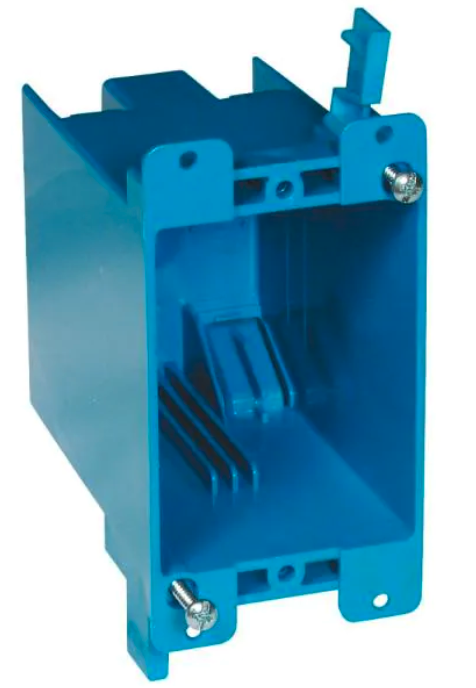 Browse other questions tagged electrical receptacle or ask your own question.

3
How do I install electrical through "new work" stucco?
3
What is the preferred method for removing & replacing electrical wiring in the garage?
1
Why cant my screws for the electrical box attached to the aluminum siding?
1
Adding an Electrical Outlet when original is in conduit (what do I do with the ground?)
1
Does electrical box have to be nailed into side of stud
3
What box extender to use for dryer outlet?
2
What is the best way to move this electrical box a few inches?
8
"Old Work" electrical box: should it be screwed into the stud?
1
Where to feed in wires in this retrofit shallow electrical box (Carlon B117RSW)