How to Add 50A Breaker to Main Panel With no Stabs

I'd like to add a 50A breaker to my main panel that will supply power to an external building (a small shop in my back yard) via 95ft, 6/3 copper wire. However, there aren't any stabs on the bus where I have (what appears to be) an open slot in the main panel.

Can I safely add a stab to this bus to catch the new 50A breaker? 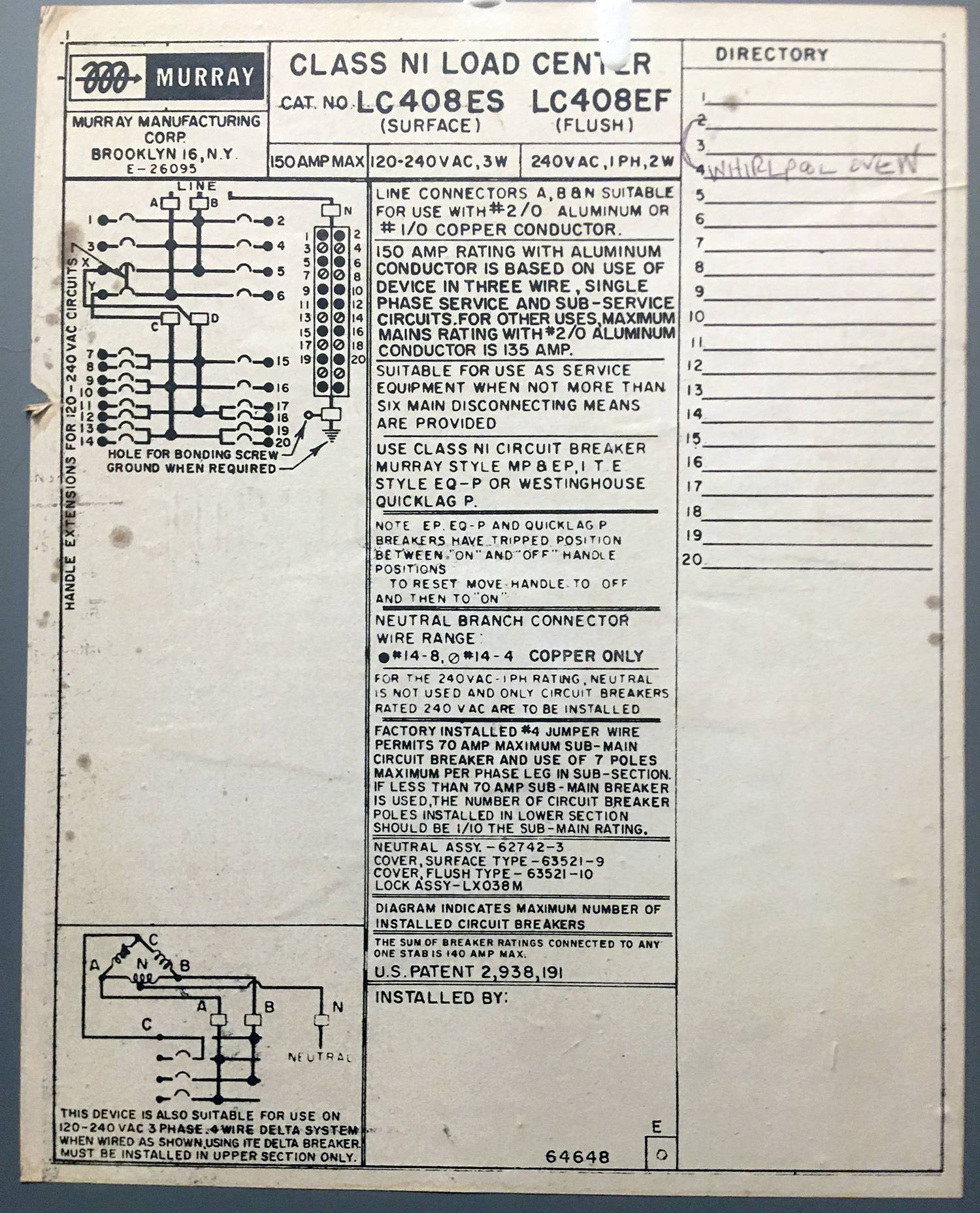 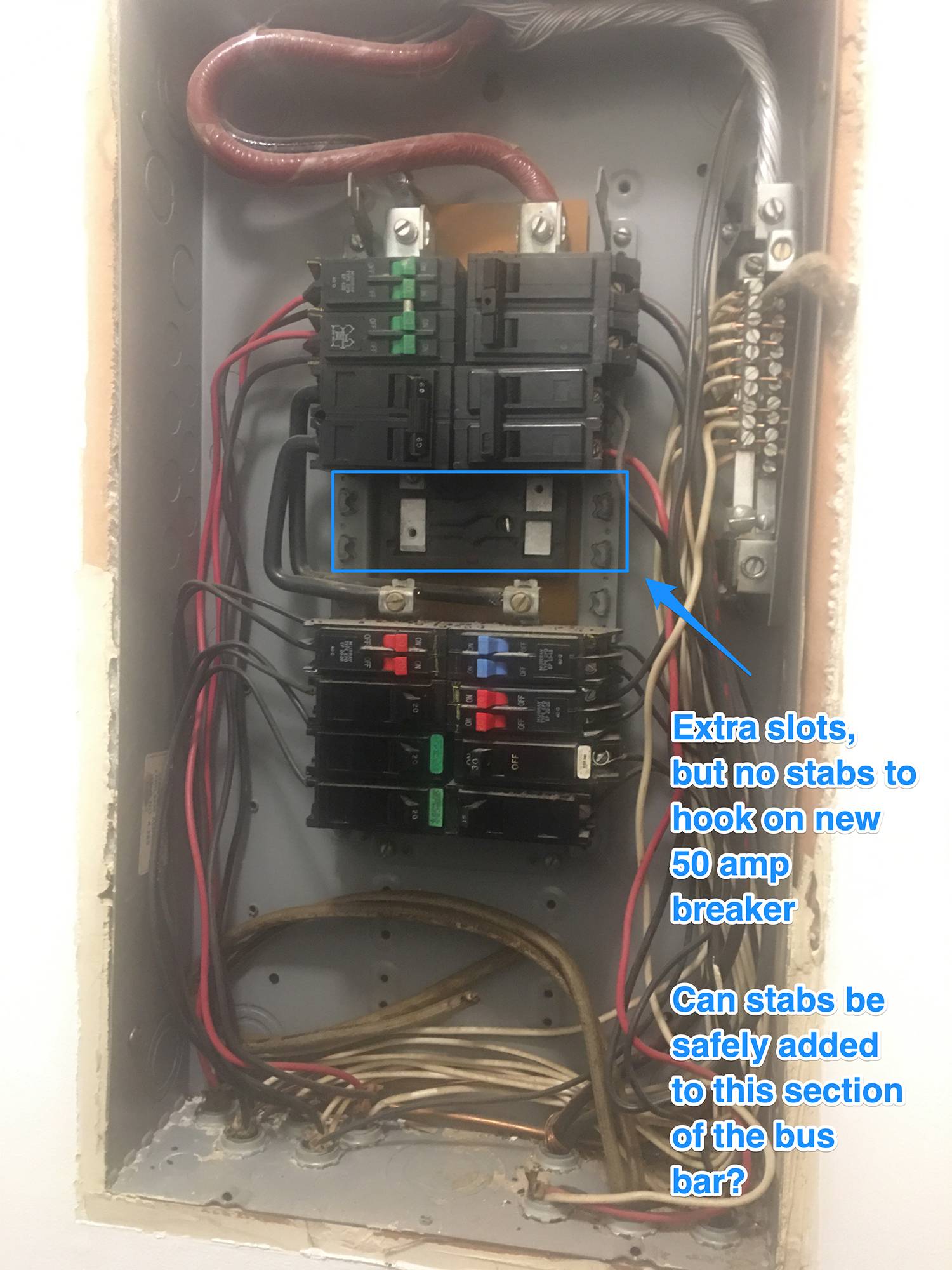 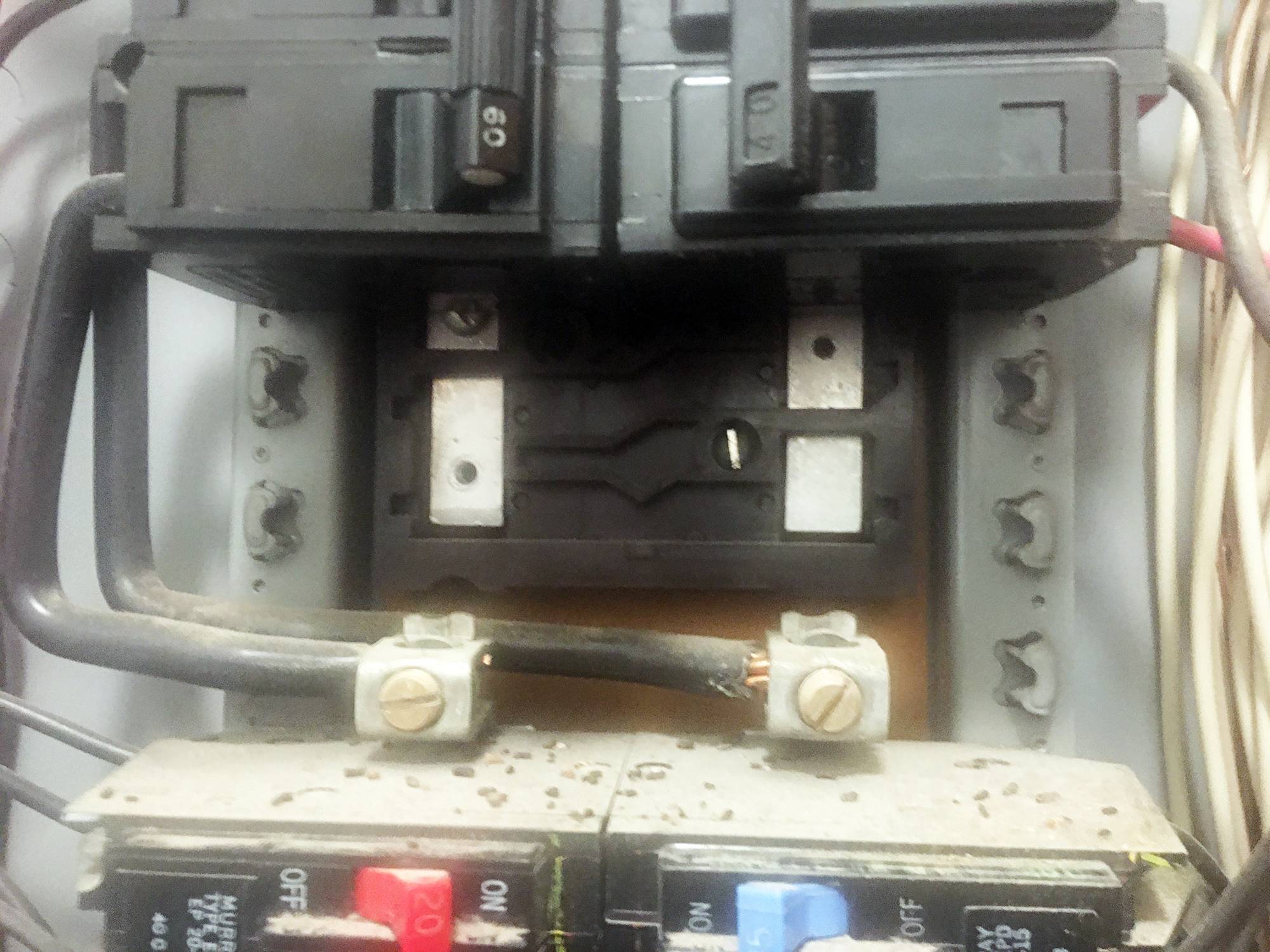 First a little possible why:

Back in the olden days of Rule of Six panels, typical electrical service to each home was growing but was not at today's levels. A quick search shows that 100A (up from 60A) was typical in the 1950s. The key reason for Rule of Six panels was to avoid a large main breaker. But in order for that to work, you have to be reasonably certain that total usage will not exceed the total service.

With a (typical) 60A breaker for the lower section, that leaves ~ 40A available for the top. Actually a bit more because you expect that the 60A breaker will itself rarely, if ever, trip. So let's say 60A available for all the other breakers in the top. If you have a 30A breaker for an electric dryer and a 20A for HVAC and a 30A for a water heater, with the understanding that they probably won't be all running at maximum all at the same time, things generally work out OK. There are load calculations and utility analyses and other things that went into all of this, but the bottom line is that the various organizations involved determined that for the typical installation this would work out OK. So the result is to allow, for this type of panel, 3 double breakers for separate loads + 1 double breaker for a total of 4 throws and a reasonable expectation that the total electrical service will not be exceeded. If you change things by:

then you will likely exceed the total service to the building. The solution is a "heavy up". That, typically, increases the incoming total power to modern levels (e.g., 200A), provides a main breaker/disconnect (possibly inside, possibly outside at the meter), provides a lot more breaker spaces and allows you to connect items that need a lot more power (which is an issue on smaller service even if you have the spaces available).

From a manufacturer's perspective, fewer parts in production at any one time is better than more parts. All the more so with things like breaker panels that have a long lifetime. Murray likely used the exact same bus panel for a variety of panels, including main breaker panels, rule of six panels, etc. They modified and/or added various pieces as needed to meet specific needs. They could have given you 4 more spaces at basically zero cost, but UL would likely not have approved the panel. Similarly, the restriction on the number of half-size breakers in the bottom is based on enforcing usage limits and not on anything physically different about the spaces that do/don't allow half-size breakers.

The key is in the diagram. Your panel is already overloaded, as follows.

The top section is supposed to have 8 full size spaces with 1 breaker per space, or a double breaker per pair of spaces, with a maximum of 6 handle throws to turn everything off. You are OK on the 6 throws (3 regular double breakers, one half-size handle tied pair, two half-size single breakers). But you have a big problem with half-size breakers where, according to the diagram, they are not permitted.

The lower left double breaker of the top section powers everything in the bottom section.

The middle section must be left empty. It is designed that way.

So the question is how to make everything work legally. Here is one method. Space numbers are as listed in the diagram.

That now leaves you with an empty double space pair in 1/3. Install a 50A double breaker.

Now for the other problems:

2
How to add a secondary circuit breaker, limited to cutting a single appliance
1
what would cause a breaker box enclosure to be electrified?
2
What to do about breaker that triggers main panel, and breaker that's stuck?
1
Replace Circuit Breaker on Split Bus Panel
4
Advice on installing an attached garage 50A sub panel
2
Subpanel feeder cable type to code?
0
Seeking advice on how to rearrange existing breakers and add 2 circuits, including a 20A GFCI/AFCI breaker in a split-bus GE panel
2
How to find a neutral to ground short on my main panel
1
How to feed a 125 amp sub panel with a 125 amp Square D breaker
2
how can a generator inlet peacefully co-exist with grid-connected solar?