My hot water tank cannot heat up water in extrem cold weather, like -25 degree celsius. I called my plumber who replaced the hot water tank for me three years ago when this happened the same year he replaced it for me, he suggested me to turn up my temprature gauge on the tank. But it does not help. Usually I am not too worried because when the weather comes back, the hot water comes back, too. This has been happening once per year in the past three years.

However, it happened twice in recent two weeks, because the extrem cold hit us twice. This second time has been three days, and I expect it to last for another two/three days, looking at the weather broadcasting.

Why is the cold weather affecting the tank? The tank is in my basement, where is pretty warm - 18 degrees celsius. 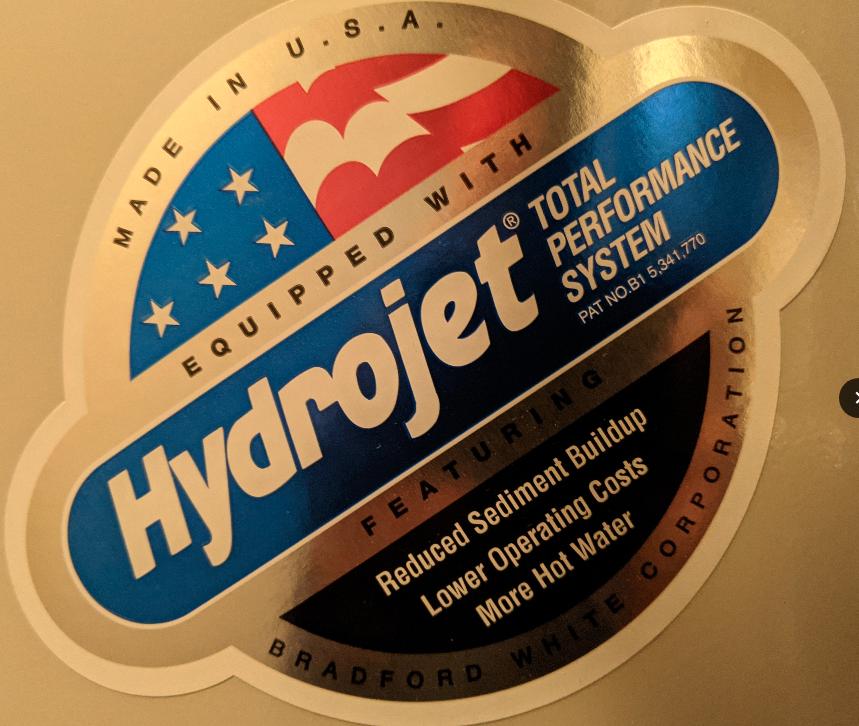 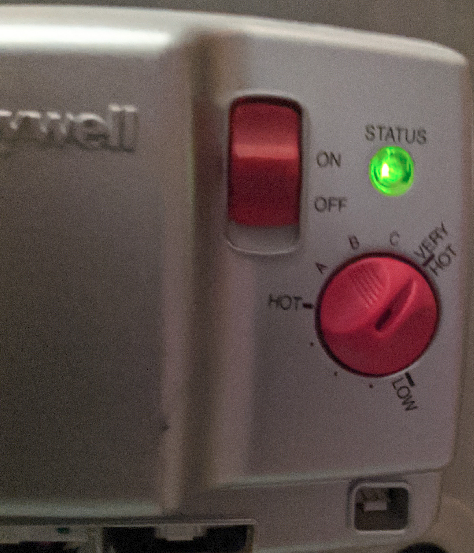 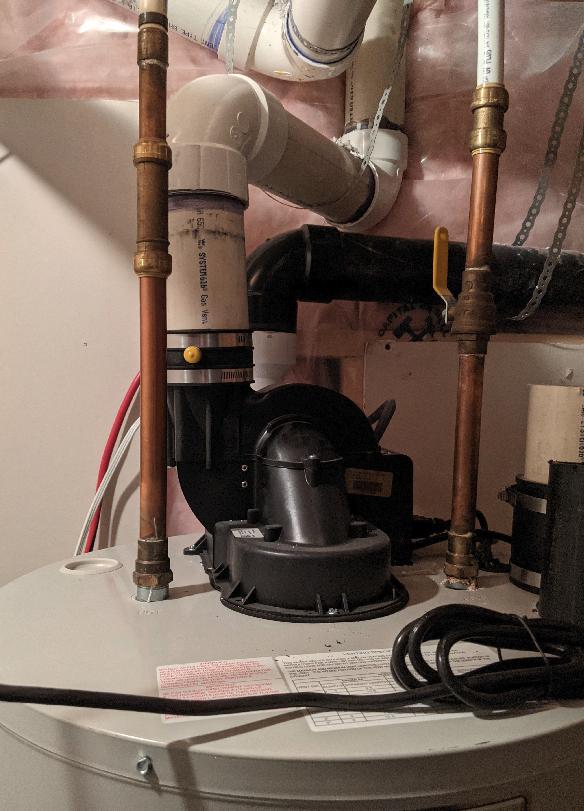 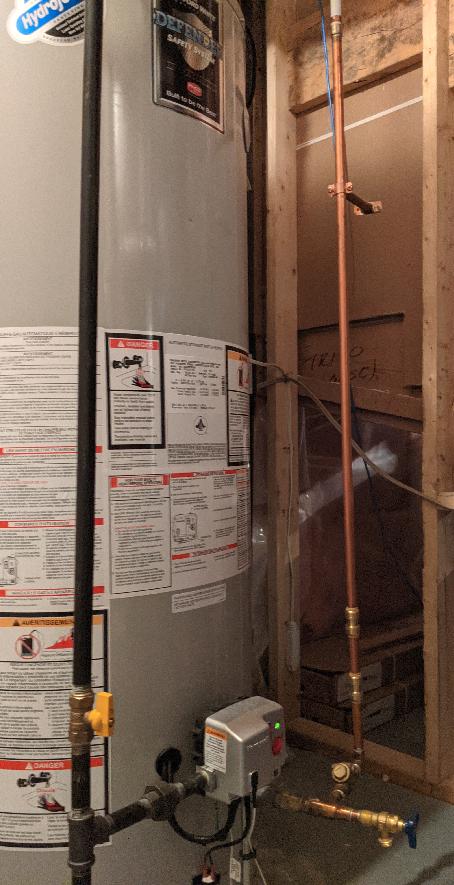 Make sure you have adequate fresh air intake. There is typically a sensor on gas boilers, water heaters, and furnaces that will shut off the flame if it detects low pressure from blowing the exhaust out. If both the furnace and hot water tank are fighting over a limited air intake, it could cause one or both to not operate properly. It could also be that the hot water tank's sensor is a bit more sensitive than the furnace to the lack of fresh air and shuts off while the other does not. Also make sure the intake is not plugged.

This screams poor pipe insulation. I bought a new house many years ago and when we would have severe cold snaps that went well below freezing, I would have one of my bathroom taps freeze up. I learned that leaving the cabinet doors open helped some, but the line was too close to the wall and would still freeze in some extreme circumstances. It relied too heavily on the wall insulation and needed a direct insulation.

As a simple "start here" you might want to insulate the parts of the hot water line in your basement that are not copper (most code does not allow pipe insulation down the the tank itself). That would at least get you some thermal efficiency back for minimal cost and effort. Be sure to use closed-cell foam and not the cheaper stuff. You want as much R-value on that pipe as possible.

You could see about getting a thermal camera and try to trace where the pipes are losing too much heat (in extreme cold it should be easy to find on the outside of your house). If that location is accessible, you might be able to open a small section of the wall from the inside, add some insulation, and close it back up with minimal effort.

Failing that, you might be able to get a small point-of-use tank into places where the water never gets warm for the winter months (not cheap, but it would work)

Not the answer you're looking for? Browse other questions tagged water-tank or ask your own question.